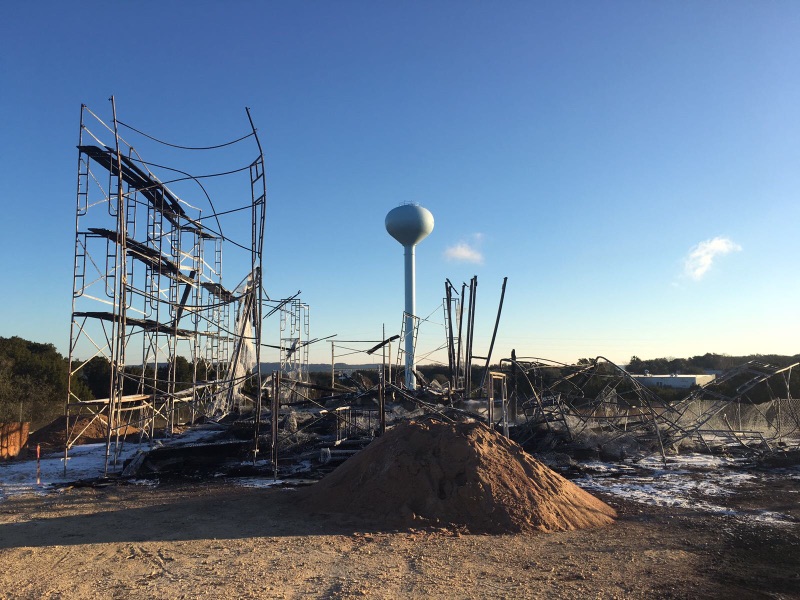 How to Build a Mosque in America and Watch it Burn to the Ground: Lake Travis, Texas Edition

By Ashraf Hossain, as told to TIM Editors.

I could not believe it when I received a text message on the morning of January 7 that the mosque we spent nearly five years building had just burned to the ground.

I came to the United States from Bangladesh over 20 years ago. I was a young man at the time and had so many dreams of what America had to offer. I have loved living here in America, it is my home and my country, but it’s not always easy to be Muslim here.

Growing up in Bangladesh, the place that was of central importance to us was the mosque. It was our community life, where we went for prayers regularly and saw the people of the neighborhood every day. So coming to America, I knew that finding a mosque was important to feel that sense of community.

When I first began my new life in Texas, I spent a lot of time at the mosque in Austin near the first house I lived in. It made me feel closer to home, and it was where I got to know our diverse Muslim community. I used to look forward to the day that I would have a family and they too would feel part of such a community. That day eventually came, and I was also blessed with a successful career as an entrepreneur that helped make this great city truly my own.

Over 10 years ago, my wife and I chose to move to a developing part of Austin where we could raise our children in a wonderful neighborhood near a lake. It really is a beautiful place to call home. But there was one problem. The closest mosque anywhere was 15 miles away. There was no way for us to practically get there daily for prayers, Jumah on Fridays and Sunday school. It sometimes took us an hour of driving and it was hard on the children.

My wife and I had two choices: We could either move closer to a mosque or build a new one. We chose to try and build a mosque. I wasn’t aware of many Muslims in the area, but I got in touch with some of the brothers at the mosque I was going to. I was so happy when they told me there were others in my area who were also interested in the idea. I didn’t realize there were so many Muslims around me who faced the same difficulty of trying to remain active with the bigger Austin mosque. They too felt a real need for a place where our community could come together. I spoke with these brothers, two of Pakistani and one of Indian background, and we had our very first meeting in my house to discuss the initiative. We soon decided it would be easier to build a mosque from scratch than to buy an existing building. This was because most of the ones we saw just weren’t appropriate for what we needed.

We started to look for a piece of land and found one after a year of searching in 2013. The owner was a nice man who had owned it for a very long time. He agreed to let us buy the 4.2-acre lot from him. We had raised around $150,000, but the land was over $300,000. He told us we could pay him over time, without interest. It was a miracle, and we were lucky we met him. He understood what we were trying to do and was sympathetic to our cause.

We used the funds we raised to start building a small mosque and a classroom in 2016. We decided to start small. We knew we’d have to expand later, and we had enough land for it. But we thought it would be best to just build what we could so we could start using a functional mosque.

We worked with architects to design a mosque that would feel like a welcome space, a place for us to worship, for the kids to get together for Sunday school, and for us all to encourage a good community life. We were almost finished with construction by the end of 2016. We would have been done in just one or two more months. We couldn’t wait. We were beginning to dream of it for Ramadan. It would have made all the difference for taraweeh prayers every night.

(The following are before and after photos of the Lake Travis Mosque.) 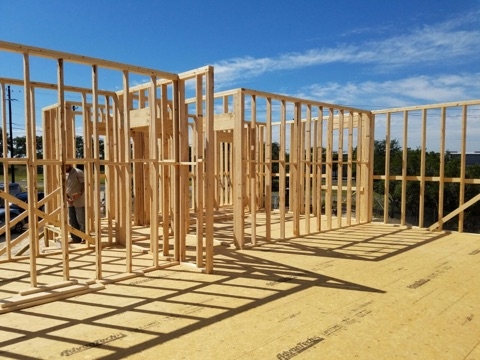 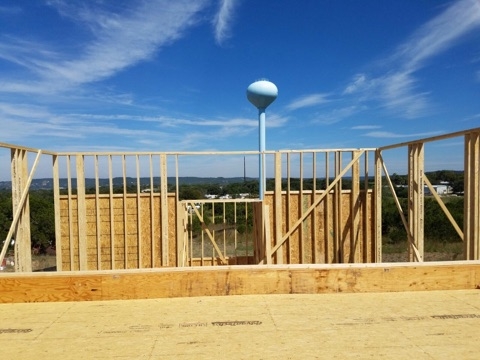 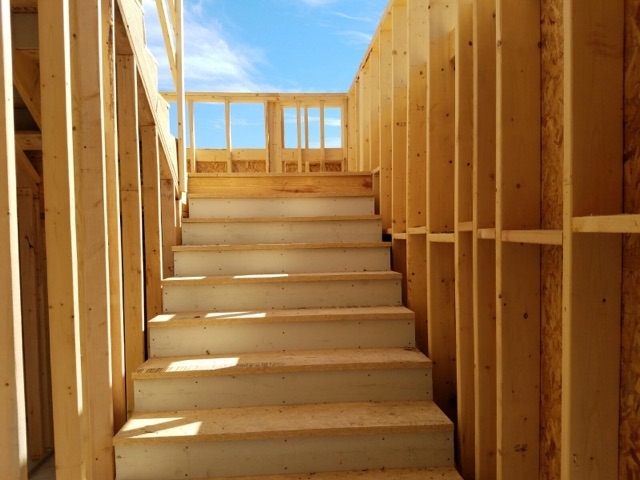 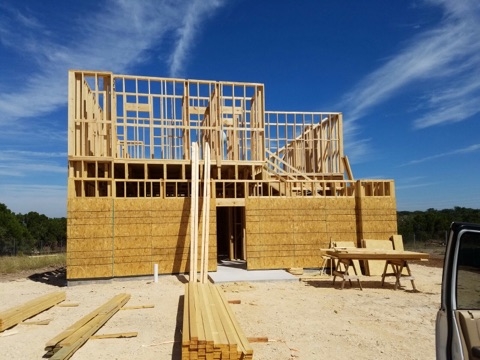 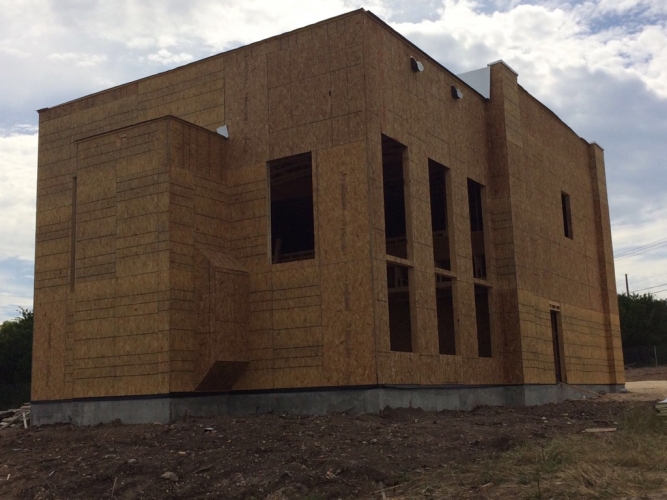 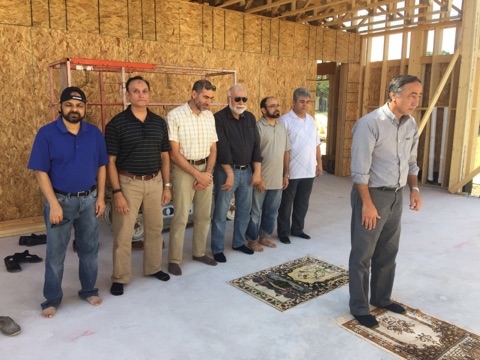 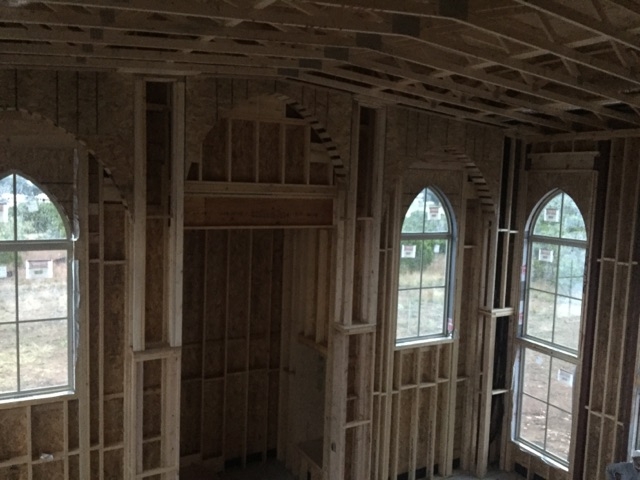 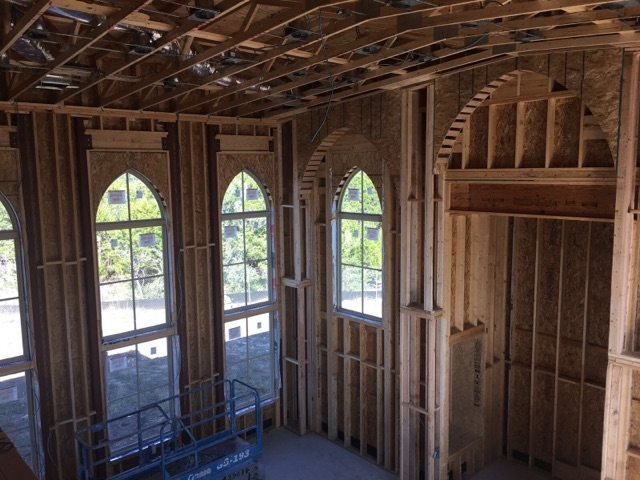 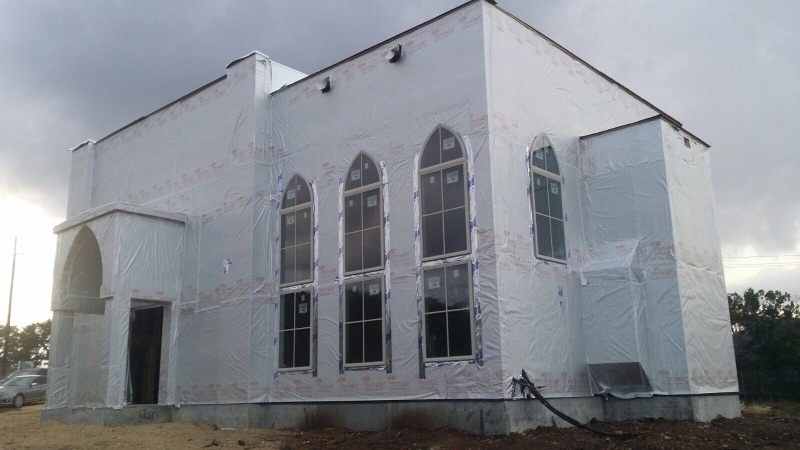 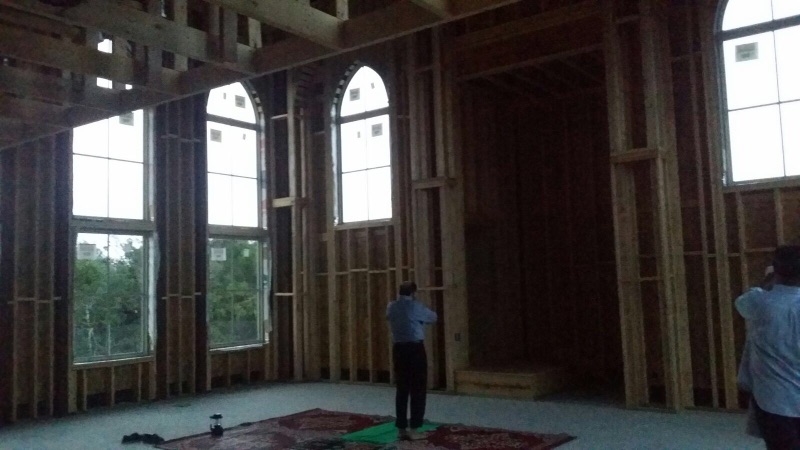 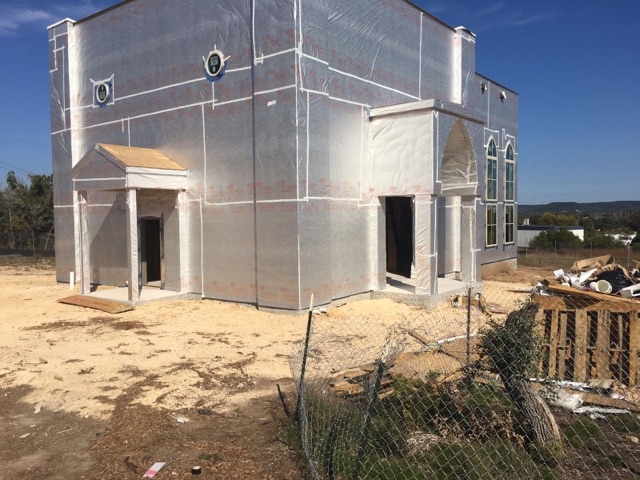 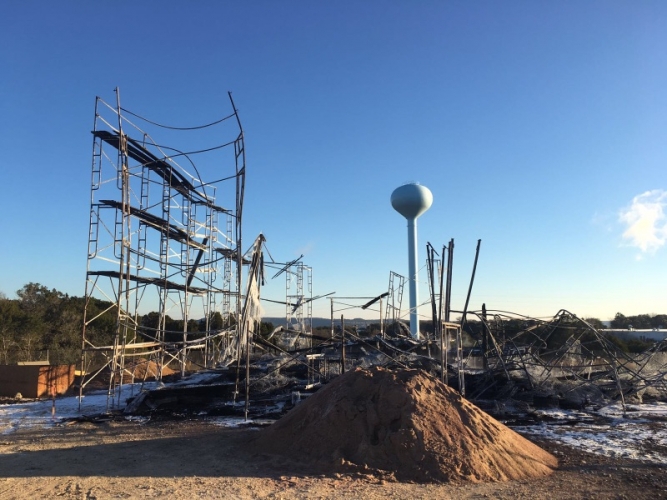 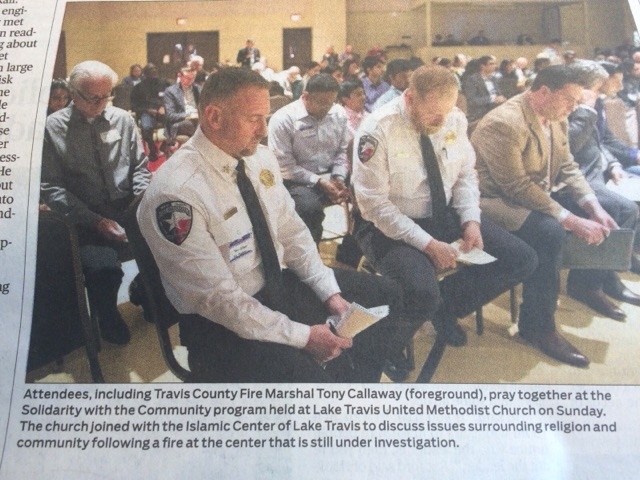 Everything changed. I didn’t know how to react when I saw the text from my friend saying all our years of hard work were gone overnight. There was a fire at the construction site reported around 3:30 a.m., and it destroyed everything. There were just scraps and ashes left behind. None of us could have ever imagined this. I can’t describe to you the pain I feel knowing that years of work can just go up in flames.

I stopped by the site alone the other day for some reflection. I looked at what was left from behind a fence the police put up for their investigation. It was very hard for me to take in, remembering all the effort we had put in for so long, and it was so close to being done.

The police and fire department investigation is still ongoing, and they haven’t told us much yet about what they believe happened. They’ve been all over the site collecting evidence and took a camera we had set up there. We’re hopeful they will be able to give us an answer to this tragic question.

The site had been vandalized a couple of times before, but the fire is still a shock because our local community has always been supportive. Community members welcomed us as the mosque was being built, and they’ve been especially supportive since it was destroyed. We coordinated a joint vigil with the wider community at a local church this weekend, and nearly 300 people, mostly of Christian and Jewish faith-backgrounds, came out in solidarity with us. We were really happy that we got this much support from our neighbors, and their solidarity and sympathy will be crucial for us going forward.

Since the fire, our allies have also raised more than $40,000 in aid, and we are going to make sure this mosque gets rebuilt. We want to rebuild it in the same spot if possible, because we are part of the community and we aren’t going to leave. God willing, we will make sure a cause for good does not blow away with the ashes. 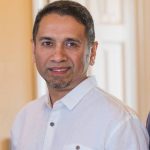 Ashraf Hossain is a business entrepreneur and a long-time resident of Austin, Texas.