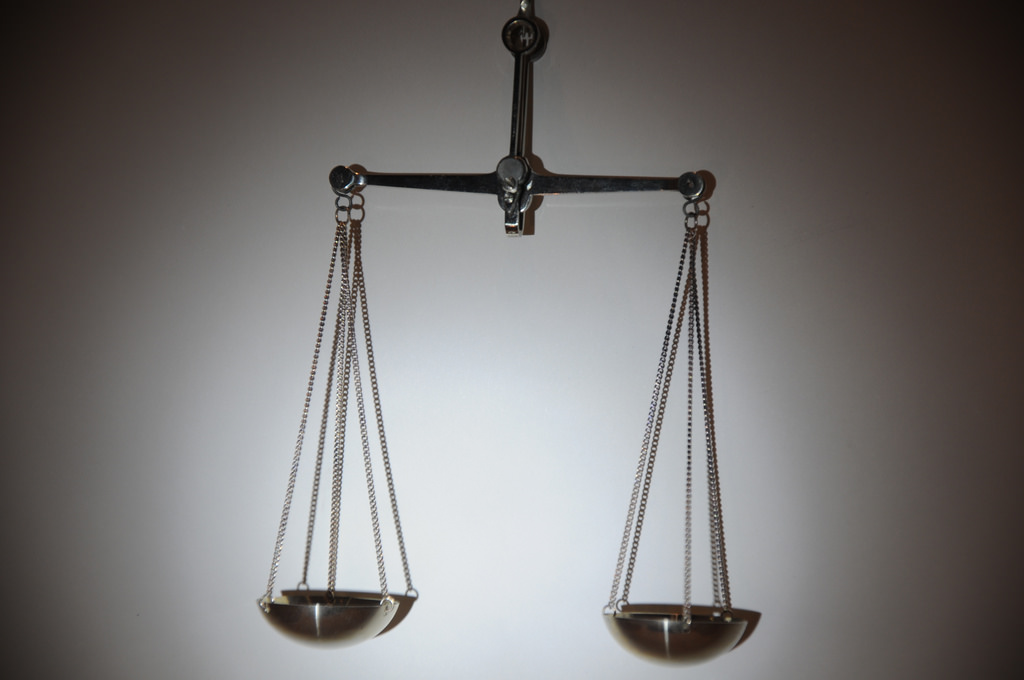 The Absurdity of the Lesser of Two Evils

“Is it true that the next president is going to kick all of us out? What about all of the people that are coming here for safe haven? Some of them haven’t even made it through Djibouti yet!”

These are the questions and statements from Saturday night get-togethers with relatives and friends. This was unusual because we rarely discuss politics at large gatherings, especially not over the spicy food served, it’s just not recommended. The only other time that politics and specifically presidential elections were at the forefront of gatherings was during the Arab Uprisings, when all community members were attached in one way or another to the Arab Springs and the unrest in the Middle East. Similarly, this election has raised serious concerns for all the Muslim communities across the U.S. More than ever before, many people in the Yemeni community are personally invested not only in the outcome but also in the progress of this election, which could be one of the few benefits of this journey.

Following the election campaign for both parties have been an eye opening experience for me and it reassured me that we are far from being a nation that is free from systemic racism, religious and ethnic phobias and disenfranchised minorities. We still live in a nation where white male supremacy still exists and this election was a clear reminder of that. It is ridiculous to see that we have reached this level, and yes I said “we” because I am a Muslim Yemeni-American and this is also my country. I have found myself on edge during debate nights as I sat down and watched horrifically entertaining debates with all the bickering and ridiculousness. Running for the most powerful office in the world should not be a joke, but how could we have avoided that when we have an entertainer craving a spotlight as the Republican nominee? How did we get here, America? 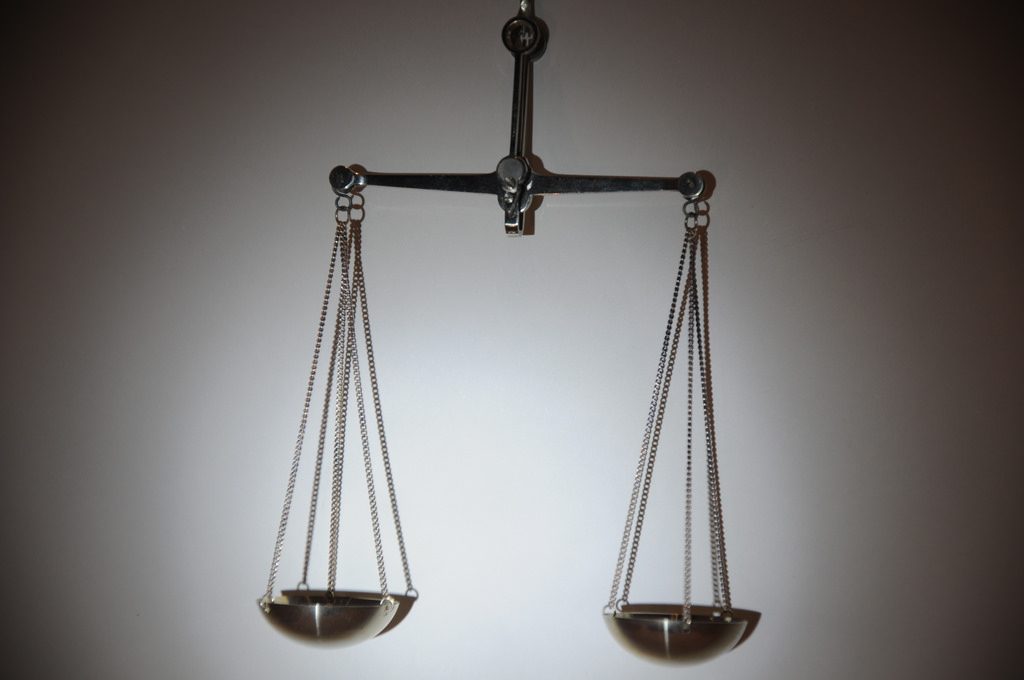 It is completely understandable that we have one crazy person, who truly believes that his anti-immigration, racist, sexist policies will run the United States in any direction besides the ground. However, the problem is not really Donald Trump, the problem is the millions of Americans who are following him and feeding on his racist, sexist and absurd limited vocabulary that enhances their fears and dehumanizes people who do not look like him or his supporters.

This is our biggest problem, the fact that the most powerful political chair in the world is up for grabs by someone like Trump because the American people and the Republican Party put him there. If this is not a wake up call to the Republican Party, I don’t know what is! All I can say is that the party needs to utilize some methods of extreme vetting to find out who is eligible to represent and run our nation, especially now that it has an expert on board.

As I watched the debates and then turned to the polls, I kept asking myself: How could anyone in 2016 America agree with such rhetoric and ideas? Yes, some of Trump’s policies have existed in the Republican Party masked in one way or another, but his persona and language are undeniable filthy and unfit for any executive position. Why are my fellow Americans supporting him then? He claims to be “telling the truth as it is,” when really most of the facts and statements he says are untrue. I believe the most effective strategy Trump used to rally his supporters is building on their fears: of the unknown, unfamiliar, the Muslims and the immigrants. He is building on what some mainstream media outlets have already put in place in the minds of millions of Americans, skewing their perception and judgment. Just look at some simple examples of Trump’s foreign relation ideas: He is going to let China “solve our problem with North Korea,” make Mexico pay for a wall that it does not want, and make Persian Gulf states pay money for protection when really he is threatening them with his Islamophobic rhetoric and war on Muslims. FYI Trump, these are all Muslim nations, many of which have been targeted by terrorist groups killing hundreds of thousands across the Middle East, because terrorism neither sees nor has any religion, ethnicity or race.

We have to acknowledge that more people die every year because of gun violence compared with those who die from terror attacks. Both are tragic, yet one is on the forefront of the nation’s agenda and one isn’t. Congress has the power to create drastic changes in gun-related deaths; it has the power to save lives simply by agreeing to take appropriate measures for gun control. They say this can’t be done because it violates the Second Amendment right to bear arms. The reality is that this can’t be done because it will target a multi-billion dollar industry that has the National Rifle Association among other lobbyists behind them. If it was really about the Bill of Rights, then please protect all 10 of the amendments .

“I don’t want to have to choose the lesser of two evils.”

We have all heard someone say something like this, and our response should: No matter what, you will be weighing on the election results even if you don’t practice your right and duty to vote, especially in swing states. Clearly, Hillary Clinton is not perfect and has made several mistakes during her career as a politician for the past 30 years, but it is unreasonable to hold her experiences and mistakes and Trump on the same level. It will never add up.

During one of the Republican debates, Trump said, “We can’t be the stupid country anymore, we’re laughed at all over the world.” America, the laughter really began when the world realized we were serious about Trump for president. 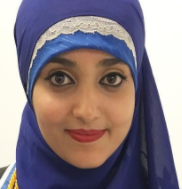 The author is a recent graduate of The City College of New York and was invited to the White House after her salutatory speech.