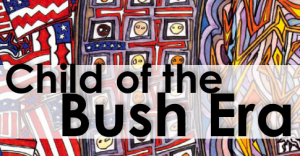 I was 14 years old when the towers were hit.

I didn’t need an alarm that day or the usual prodding from my mother that would, almost every single day without fail, result in a splash of water in my half-asleep face. That morning, I just woke up; no fatigue, no sudden bursts of existential confusion that usually accompany the post-slumber trek out of bed and into the world. I was surprised at not only my effortless awakening but also the loud absence of my mother’s voice. This was around the time she would be running around, telling me to get dressed, eat something and get out before I was late for school. Instead, our house was eerily dark and quiet. My brother was still asleep and I didn’t think about waking him up. The silence and stillness that seemed to weigh so heavy in front of me only came with tragedy.

I walked into my parents’ room and found my mother ironing my clothes, quietly, in the dark while staring at the television screen. My eyes followed her glazed gaze to find dust, screams, running bodies and chaos. I looked back at my mother and before I could even consider what and how I would ask her, she said:

“New York. A plane crashed in New York. Into one of the towers.”

Crazy, I remember thinking before grabbing my clothes, putting on my non-descript headscarf and heading out the door. Up until recently, New York had been my home. I had grown up on Long Island and moved to the lower mainland of British Columbia, Canada, just two years prior. The news, at that moment, seemed to suggest that it was an unfortunate plane crash and nothing more. I had quizzes, French class and awkward puberty to worry about.

By the time I had reached school, the halls were a-buzz with whispers of what had happened. Teachers herded us quickly into classes, while others stood around talking to one another.

A little while after, the second plane hit and the news spread quickly. The football coach had set up a TV in one of the meeting rooms for students and teachers, alike, to come and watch the news. It was slowly becoming more than evident that what happened was not a mere accident, but an orchestrated attack. 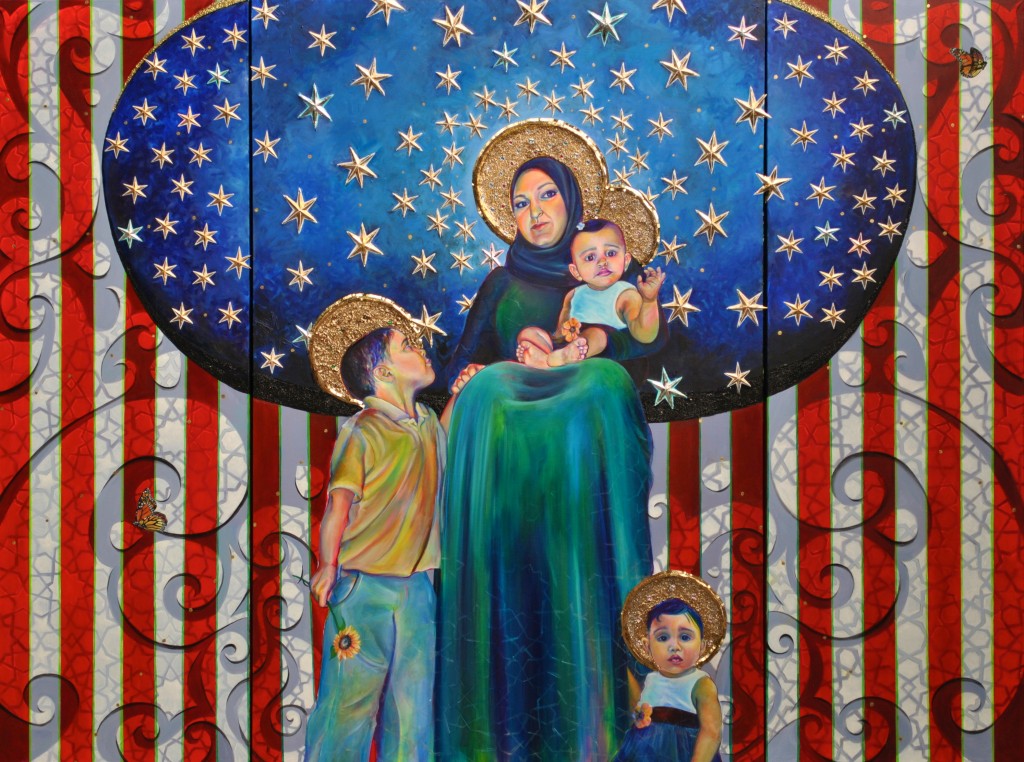 I don’t remember much from that day. Events, comments and feelings over the following weeks have become a single blur in my memory. I do, however, remember coming home every single day for weeks and never leaving the television screen. My family and I just became inseparable from the coverage, the buzzing news ticker and the somber commentary.  The late and incomparable Peter Jennings had become almost another member of the Saeed family; his commentary, coverage and emotion gave a dimension to the violent unfamiliar images – unfamiliar in their setting – that in my own short lifetime had been unseen, unfelt and unfathomed at such a close range.  And yet while my heart ached at the images of distant familiarity in the streets of New York, I wasn’t allowed to feel that pain. I wasn’t allowed to feel that pain because I was the one on the screen, in the school halls and in the papers being blamed.

Like many other young Muslims here, the past twelve years have been formative in our faith, identity, citizenship and communities. We are not victims or survivors of prejudice. We are not victims because we have yet to break. We have not suffered the violence of having lost our faith, grounding and our sense of community. And we are not survivors because we have yet to fully grow out of our experiences. But we are a part of a generation that grew up internally displaced within itself. We have been torn between real and forced patriotisms; between definitions of good and evil. We have been forced to ask ourselves questions about our faith and our communities that are more easily answered than asked, but that task, too, tears us apart inside.

I am a Muslim Child of the Bush era. I grew up cloaked with glaring accusations and silent gestures towards my right place. I grew up protesting war and occupation because not protesting didn’t seem to be an option. I grew up having to defend what I wore, every single day. I grew up defending my faith, even when the adolescence in me struggled with belief. I grew up expecting random checks, random delays. I grew up fully aware of the meaning and targets of oft-used and hollow euphemisms bellowing in national security discussions. I grew up seeing my communities criminalized through neighborly interrogations looking for misplaced apologies and condemnations. I grew up accepting phobias and bigotry as an inseparable part of the citizenship I had been afforded. I grew up in my country but always on the other side. I grew up with the clichés we’ve already read about for years; the clichés we’ve joked about and the clichés we’ve grieved over.

I grew up, but never alone.