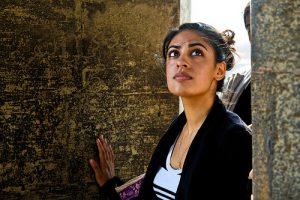 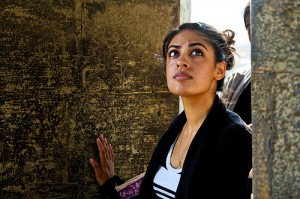 However, this development can only take place once we come to terms with who we are as a collective community, culture and all. Only then can we begin to focus on more salient issues, like the problem of mosque attendance [2], race [3], arts development [4], and mental health stigmas [5].