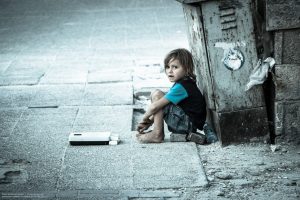 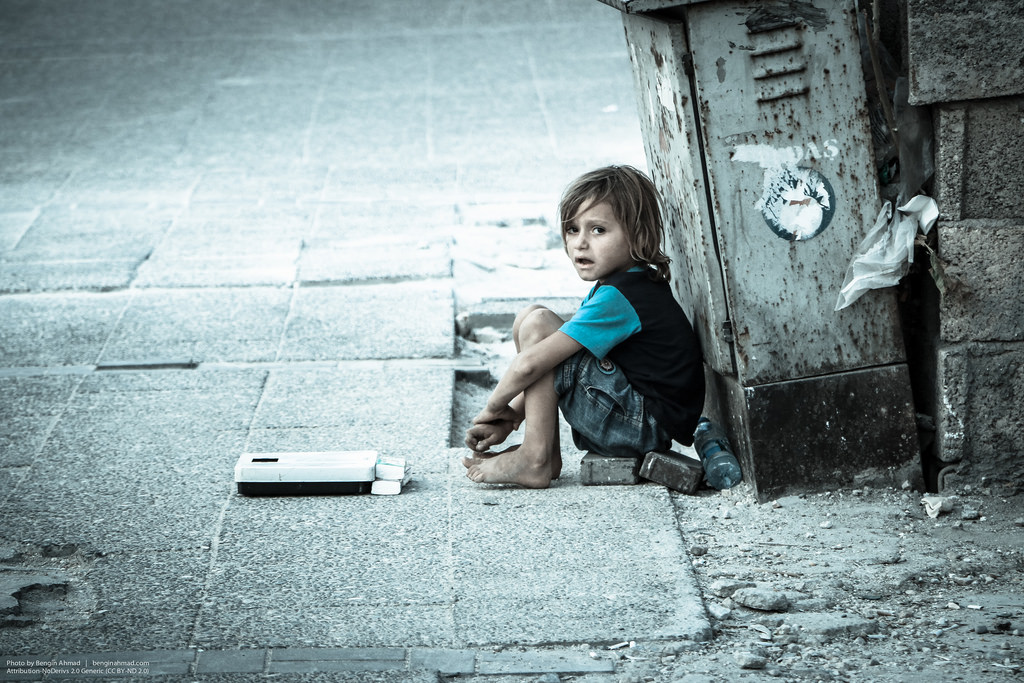 Strangely, in the Muslim world, there is a deafening silence from Syria’s neighbor: the Gulf region. The oil-rich countries have not offered asylum to their Muslim neighbors. Not only is the Gulf much richer [2] than many EU countries still deep in the financial crisis, it is closer to Syria, shares the same language and, most importantly, the same religion that dictates a strong community (Ummah) of Muslims as a basic tenet. Yet, the Gulf has closed its doors, turned away from the tragedy, and assumed that giving some money [3] to refugee camps is enough to show empathy.

Check out the Q&A on the refugee migration crisis. [4]