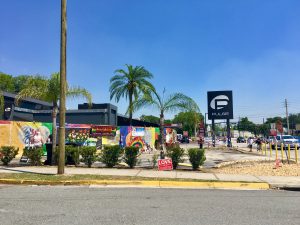 This week marks the one-year anniversary of the shooting at Pulse nightclub in Orlando, the deadliest mass shooting in U.S. history [1]. The gay club was hosting Latin Night during Pride month when a 29-year-old regular there, Omar Mateen, charged past security. The internet-radicalized man opened fire on the club, which had nearly 320 patrons inside. In a three-hour storm of violence, Mateen killed 49 people before being shot by city police. 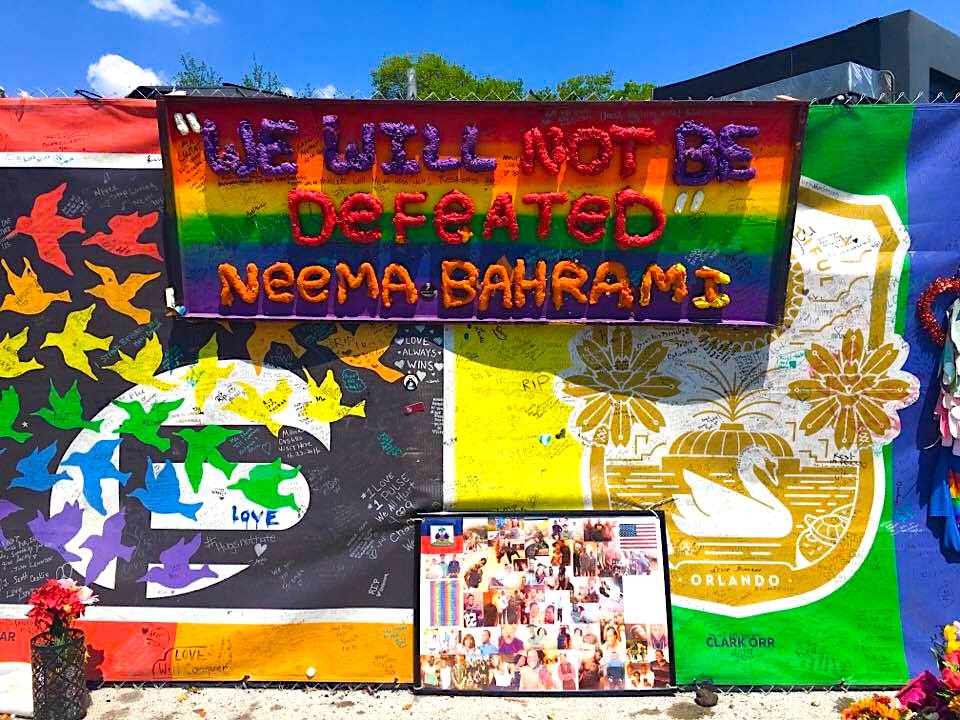 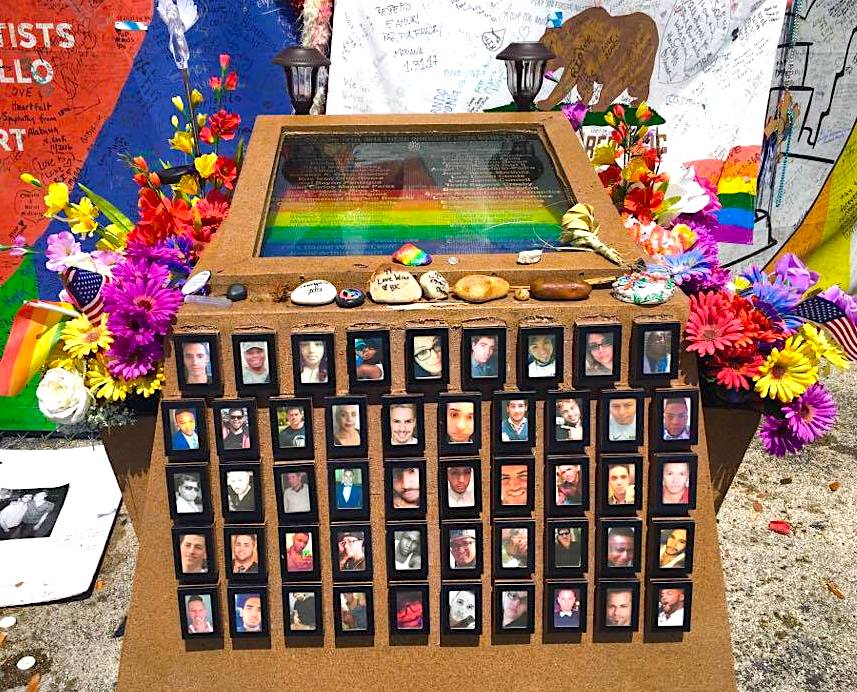 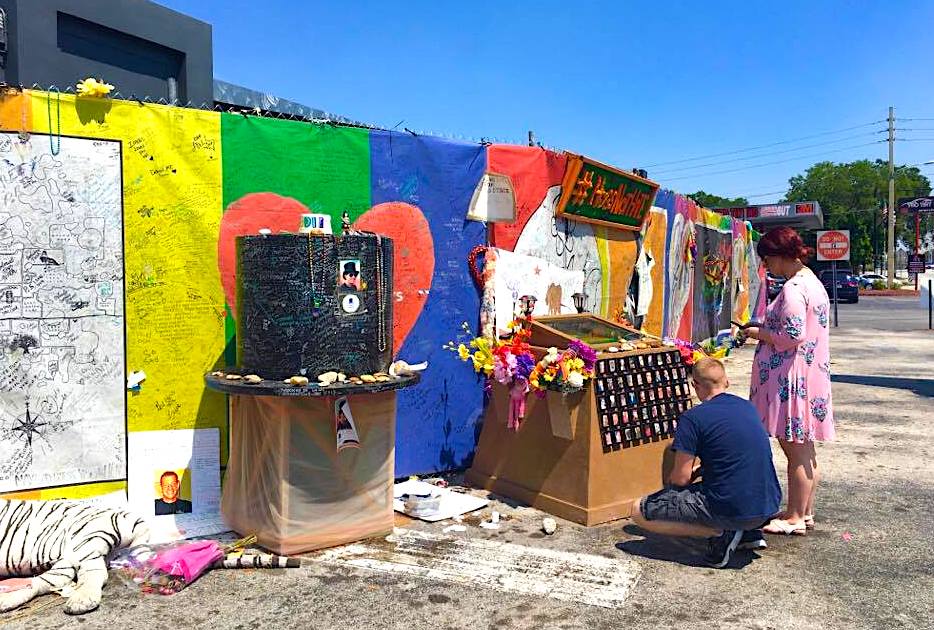 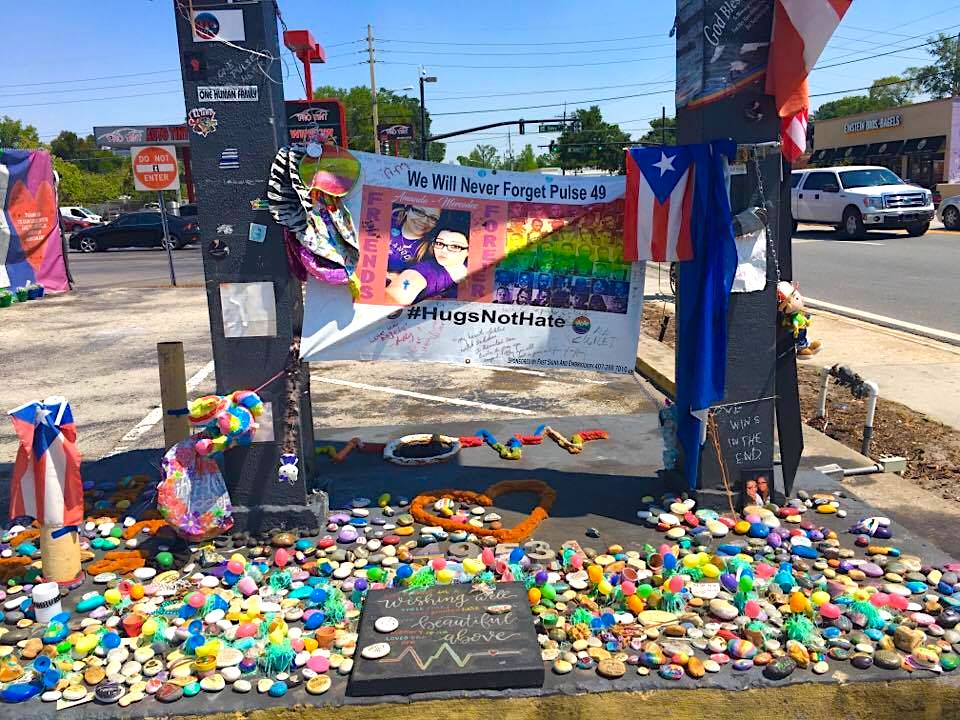 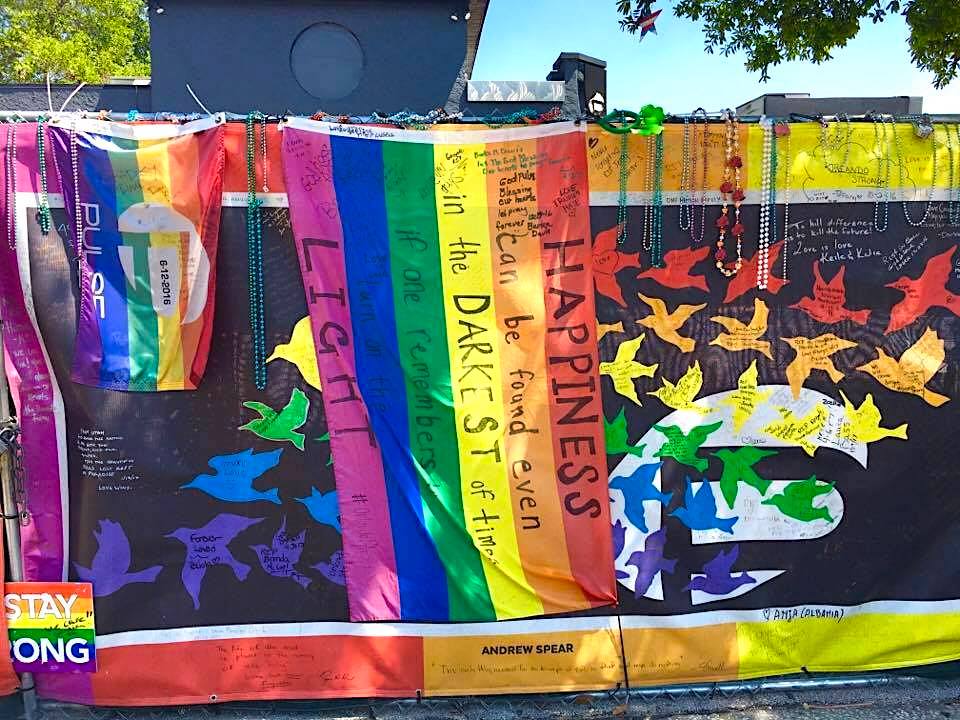 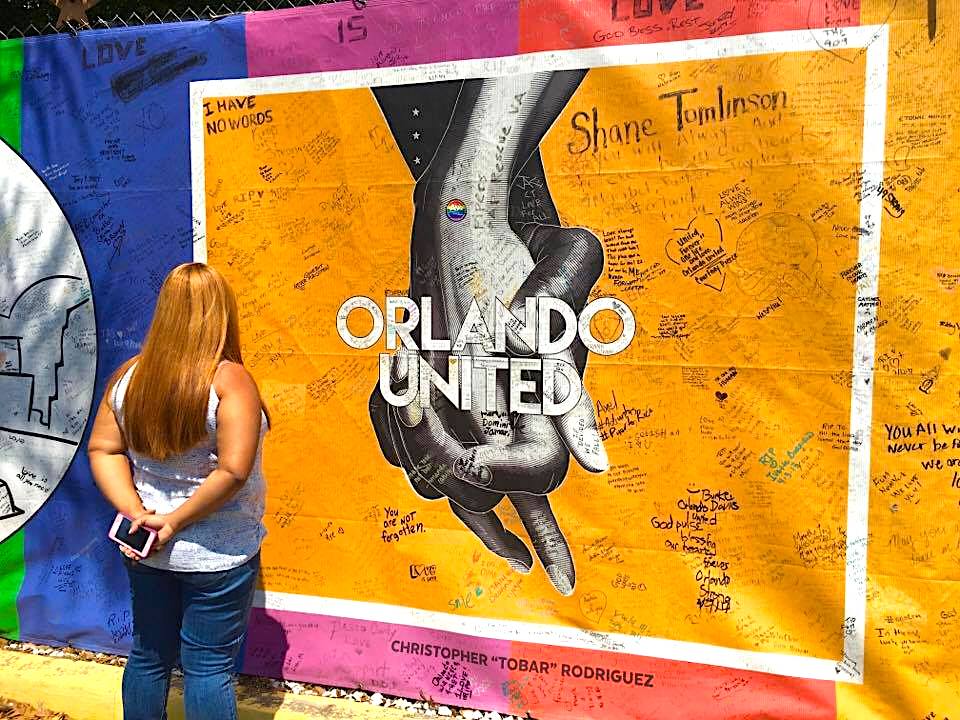 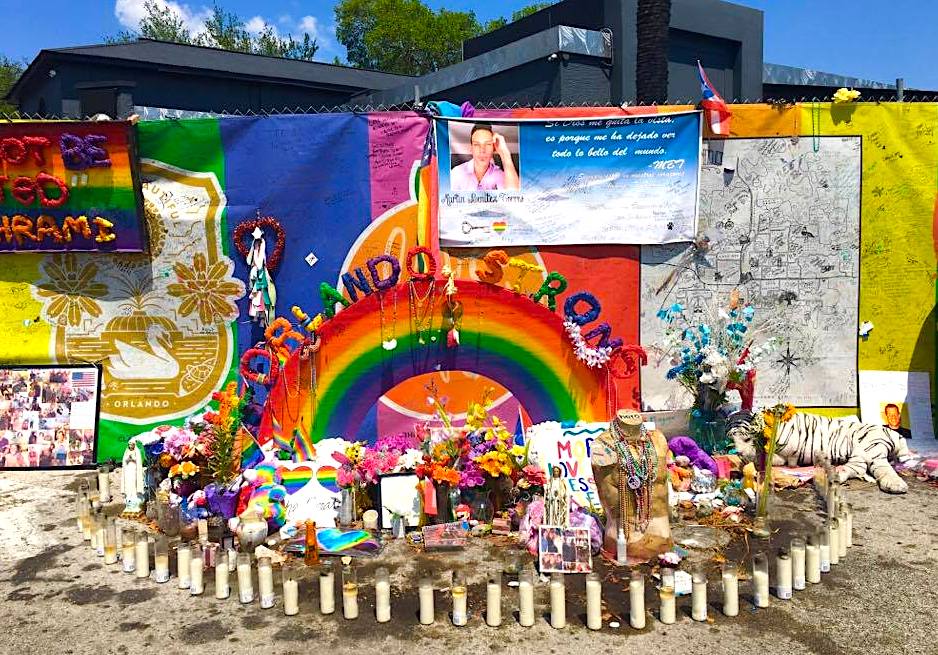 Moving on from that evening would never have been possible if not for their conscious choice to pull together across ideological differences with local Muslims. In the words of the Honor Them With Action [3] campaign, Orlando’s residents “united in a commitment to challenge bigotry and hatred, not nourish it … at a moment when some sought to meet fear with fear and hate with hate.” Equality Florida, the largest LGBT organization in the state, described to me via email how survivors and their families committed immediately to combating hatred of all kinds. There was an “immediate solidarity and unity among the LGBT and Muslim community after Pulse.”

Although we can’t know what was in his mind, Mateen may have been ill at ease in both the Muslim and the LGBT communities. Research in the U.K.by Rusi Jaspal [4] suggests that gay Muslims may adjust their responses to their sexual identities — by rebelling, conforming, innovating, retreating or merely keeping up appearances — based on the level of homophobia in their immediate surroundings. This means that turning to violence would be a reaction to a more religiously oppressive family. 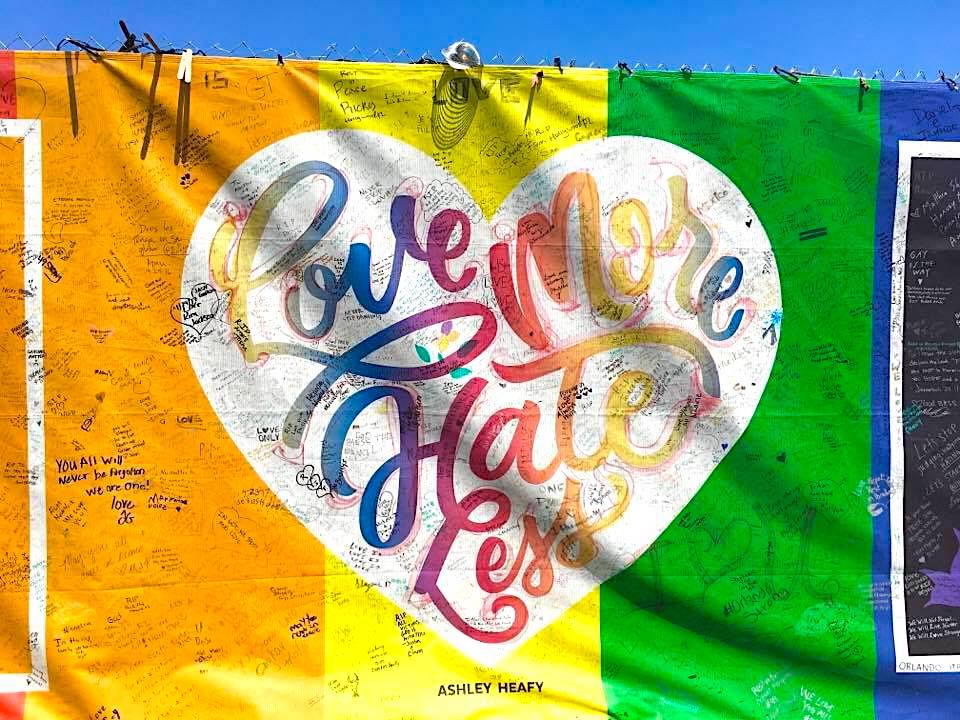