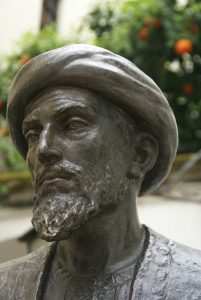 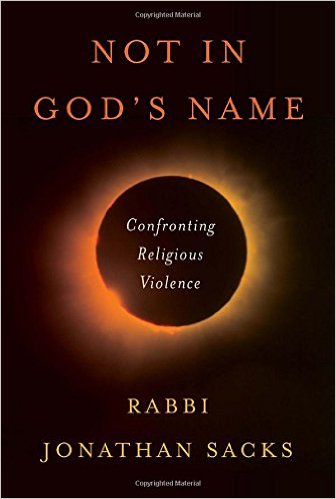 Not in God’s Name can be purchased here. [1]