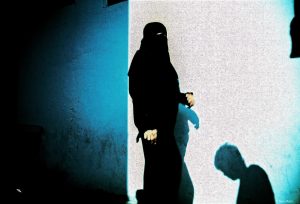 The dual tyrannies of the “Islamic State” group (ISIS) and Bashar Assad’s blood-soaked Syria have converged to create one of the most urgent refugee crises of modern times. Those fleeing terror, war or despotism have by-and-large been portrayed with a significant degree of collective sympathy by the West, itself familiar with the deep trauma of two world wars and the legacy of anti-Semitism. Yet recent events in Paris and San Bernardino, California, have tempered this attitude somewhat, as worries of Muslim terrorism have prompted some to ask, “How do we know they’re just refugees and not terrorists?” 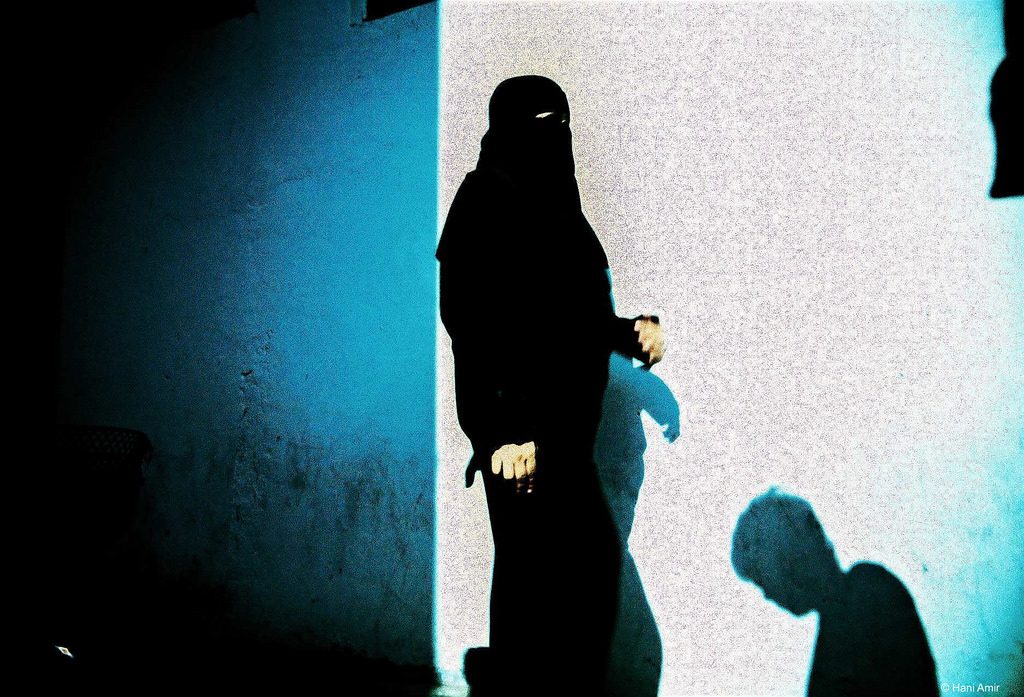 Donald Trump’s proposal to temporarily ban all Muslims from entering the United States further clarifies the implications of conflating terrorism with the Islamic tradition and all its adherents. That Islam is a natural producer of violence has long been an argument from those who see an intrinsic incompatibility between the religion and liberal democracy. Still, a more refined version of this statement has emerged over the past decade or so, replacing Islam as a whole with a particular segment of its theoretical interpretations. Saudi Arabia’s Wahabbism or “orthodox Salafism” are probably the most popular choices in this case, but the post-9/11 era has given the world even more specific examples.

It’s been revealed that 27-year-old Tashfeen Malik, one of the two shooters who killed 14 social workers (while injuring an additional 21) in December 2015 in San Bernardino County, California, went to a religious teaching center for women in Multan, Pakistan, run by an organization called the Al-Huda Institute. The center is just one branch of a larger institution, Al-Huda International, founded in 1994 by Pakistani scholar Farhat Hashmi, whose highly conservative teachings to women and girls have drawn much criticism over the years.

The FBI began focusing its investigation of the shooting as “terrorism” after looking into both individuals’ backgrounds and eventually concluded that Malik and her co-conspirer, 28-year-old Syed Rizwan Farook (also her husband), were “radicalized” way before the shooting happened. In fact, the feds say that the couple communicated online all the way back in 2013 about “jihad” and “martyrdom,” which means that their radicalization process, according to the FBI’s standards and definitions anyway, preceded ISIS’ rise to infamy.

Malik’s Al-Huda connection drew special media attention in Canada, where the institute runs a provincially accredited school in Mississauga, Ontario. The school shut down for a day over fear of a public backlash that would threaten their security. Al-Huda International even put out a statement on its website [3] condemning what happened in San Bernardino, and that “No organisation can be held responsible for personal acts of any of its students.”

Nonetheless, the CBC has revealed [4] that four female students who attended this school have gone on to join ISIS in Syria. This is a jarring number and, when reported in a stand-alone way, suggests that the school has a special propensity for disseminating ideas and ideologies that make its students especially vulnerable and susceptible to radicalization. This is the argument that many terrorism and counter-terrorism experts (there’s no shortage of such self-made minds in the post-9/11 age) like to present: A person, when taught scriptural interpretations that promote a narrow worldview, are more likely to end up either sympathizing with terrorists or becoming one.

On paper, this is a conceptually enticing argument. Those who join ISIS or are sympathetic to its insular worldview operate on a basis of exclusion. Anyone who disagrees with its version of being a Muslim or adhering to Islam is a target for a violent kind of cultish rejection. It then seems almost natural to assume that any kind of scriptural interpretation that presents a similar vision of exclusion and insularity must also be guilty of pushing people into a dark place where violent extremism is an acceptable solution to solving the world’s problems, along with one’s own.

Though it seems reasonable to theorize this way about extremism and certain interpretations of Islamic scripture, policy should be based on hard evidence—not speculation. That’s why any reporting that uncritically presents Hashmi and Al-Huda’s philosophy as a facilitator of violent extremism is premature. Not only have media outlets not presented to the public the specific teachings of Hashmi, the actual evidence being presented to prove the connection between hardcore conservative visions with violent extremism amounts to little more than speculation and pseudoscience.

Take a recent piece from the CBC [6] by Toronto-based writer Aleksandra Sagan that presents an array of “experts” who opine on whether or not Hashmi’s insular worldview (and Al-Huda, in particular) breeds terrorism.

It quotes noted researcher Farhana Qazi, who says, “When you learn about religion from a narrow lens … then you tend to have a less tolerant view of the world.” Sagan follows that up with a paraphrase of Qazi’s argument: “As a result, those people are more vulnerable to fall into extremist ideology, which preaches the fight for justice, the need to save a persecuted group and an individual calling, she says.”

“More vulnerable” is the key term here. A “narrow lens” with which one perceives religious scripture leads to intolerance, which, when combined with an extremist political calling, can lead to violent extremism. The policy implications of this kind of reasoning are huge. If it’s established without much doubt that Hashmi’s ideology leads quickly to rabid intolerance which, when combined with ISIS or al-Qaida-like politics, can lead quickly to violent extremism, then one can only conclude that for reasons of national security, elected officials in the West should at least begin the conversation of shutting down schools like Al-Huda, en masse.

This essentially means that certain kinds of scriptural interpretations of Islam will not be allowed into the public sphere in an organized way. In fact, if the connection to violence is a real one, then it’d be reasonable to suggest that such versions of Islam shouldn’t be allowed at all. What this really amounts to, by extension, is the outlawing of certain kinds of religious practice when it comes to Muslims. Is it a good idea for journalists and “experts” to be pushing the public discourse down this dark alley without having to present hard evidence that proves (beyond a doubt) the linkage between religious insularity, intolerance and violence?

Such evidence seems absent from news pieces that have directly or indirectly portrayed insular religion as the ultimate source that led to Malik and Farook’s violent escapade in San Bernardino. Such representation, in addition to being premature, is madly irresponsible. The psychological realities that underpin an individual’s radicalization process have been studied, but much is still unknown. If religious insularity leads to intolerant hatred, then how does one account for the apparently peaceful nature of the Amish, the ultra-orthodox Jewish communities in upstate New York, or those eccentric sufi tariqas that operate much like cults? None of these groups have produced a violent phenomenon like ISIS.

This reality implies that something else is at work, that there are probably numerous factors coming together in some unfortunate way in a person’s life that, when combined with continuous exposure to extremist messages and propaganda, leads to tragedy. That religious conservatism is the sole factor in all this seems unlikely, which means that directly connecting Hashmi’s teachings to Muslim violence is jumping the gun, unless credible and concrete evidence unequivocally establishes such a link.

Speculation with regards to Islam and violence has never been good for Muslims in the “war on terror” era, and the stakes are even higher today, when fear and paranoia pervade the ether. The rise of ISIS, along with tragedies from Ottawa to Sydney to Paris to San Bernardino, help portray Muslims as a flock of sheep under the spell of a violent creed. Demagogues continue to capitalize on this climate of fear and the backlash to Muslim extremism continues to come in the form of Islamophobic hate crimes. All this is more reason to exercise extreme care when interrogating the role religious conservatism plays in the radicalization process, if such a role can be established at all as a concrete fact.

The magazine can now be purchased with print on demand!  Purchase a single issue here. [9]