Like many of the detainees resettled in Uruguay and elsewhere, Moammar Badawi Dokhan, a 43-year-old Syrian, settled into a quieter life in Portugal when he was transferred there in 2009 from Guantánamo Bay. The reticence of some former detainees to speak with journalists has sometimes given outsiders the impression that they are hiding their stories. Dokhan says the problem is not that they don’t want to tell their stories, but rather the media is too timid to get their stories out. 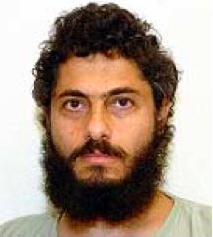 In the Portuguese he’s picked up over his six years in the country, he called the Iberian nation simply a “larger” prison than Gitmo, saying that he has no passport and no freedom to leave. He decided to speak with journalists for the first time in 2015, and his experience was disappointing. He spoke with The Islamic Monthly about his frustration with what he sees as a lack of independence of the media and why he doesn’t care to speak to journalists anymore. 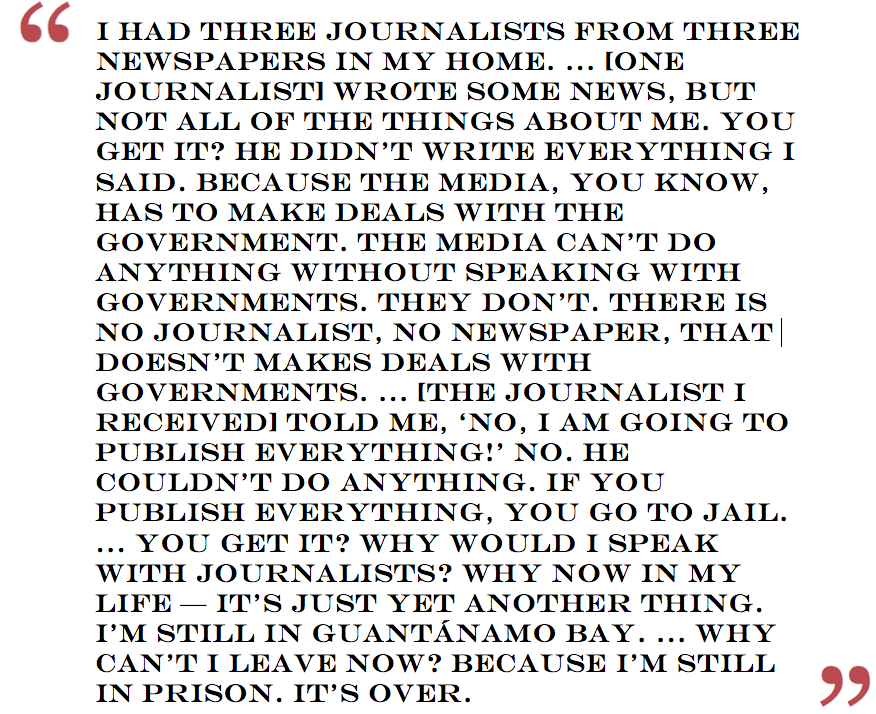