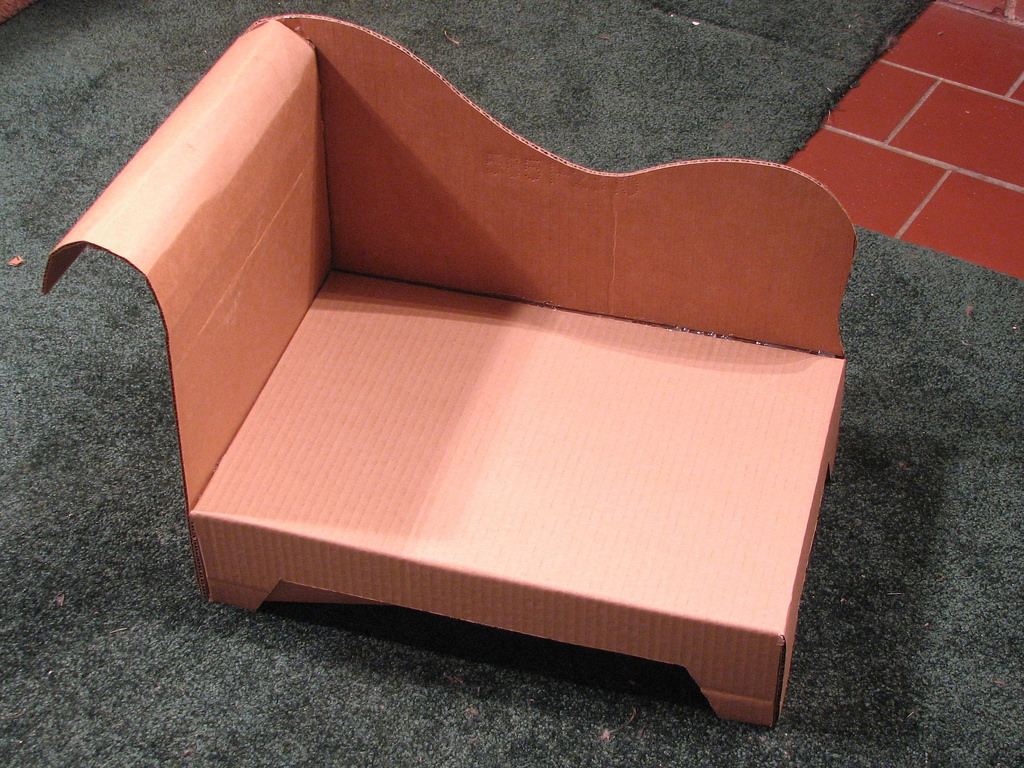 American Muslims in the Age of Trump

The View from the Therapy Couch

As a clinical psychologist, I have the privilege of witnessing the deepest vulnerabilities of the patients who have allowed me to walk with them on their personal journeys. I’ve developed an interest and specialty in working with American Muslims, who comprise a significant share of my clientele. During the recent presidential election, my Muslim clients became especially concerned about one candidate: Donald J. Trump.

To be sure, other candidates alienated Muslims during the 2012 presidential election too, and some of Trump’s GOP rivals joined in this time around as well, from Ted Cruz suggesting that there were Muslim neighborhoods that needed to be singled out for monitoring by law enforcement to Ben Carson questioning whether a Muslim could faithfully serve as president. Even Democratic nominee Hillary Clinton drew criticism from some American Muslims for seemingly tying their worth as American citizens to their ability to report potential terrorist attacks.

However, the antipathy displayed by Trump toward Muslims recalled an uglier era in presidential politics, perhaps not seen since George Wallace’s unsuccessful runs in the 1960s and 1970s, or even Strom Thurmond’s Dixiecrat campaign in 1948. Over the course of his campaign, Trump refused to rule out implementing a database or special ID for Muslims, falsely claimed that American Muslims celebrated the 9/11 attacks, called for a ban on Muslims entering the United States, stated “Islam hates us” and attacked a Muslim Gold Star family.

The Muslims whom I meet with are referred to me for a number of reasons, such as depression, anxiety, relationship issues and academic concerns. Islamophobia has never been the primary complaint, but anti-Muslim bigotry in the political sphere has recently complicated all these personal problems. It’s difficult to measure the mental impact in statistics, but I’ve witnessed it in my office — in tears, and in panic attacks, and in a loss of faith in others.

The emotional responses of my Muslim clients to the election results have varied, and have included sadness, fear, disappointment, anger and nervousness. Regardless of what they’re feeling, however, their minds have been consistently focused on two related issues: They are questioning what the actual ramifications of a Trump presidency might be for them and their families, and they are questioning where they fit into their own country given how many of their fellow Americans supported a candidate who demonized them and their religion.

With regard to the first issue — their concerns about a Trump administration — the news has not been promising. His incoming chief strategist, Steve Bannon, is a favorite of White nationalists. He has selected Michael Flynn, who has called Islam a “cancer,” as his National Security Advisor. His pick for Attorney General is Jeff Sessions, who was an early and ardent defender of Trump’s proposed ban on Muslims entering the United States. Further, there has been a dramatic increase in hate crimes against Muslims since the presidential campaign began, and the outcome of the election appears to have emboldened those who would perpetrate acts of bigotry.

My Muslim patients are understandably wary of the incoming administration and some of the hate that the election has inspired, and I cannot convince them that their fears are not well-founded — I share those same concerns. I have, however, become increasingly reminded of the therapeutic value of spirituality and faith in their coping. In fact, recent research has shown that young adult American Muslims are developing a wide array of coping mechanisms that are grounded not just in faith but also in utilizing each other for support. These findings were discussed thoroughly in my report on American Muslims and mental health, published by the Institute for Social Policy and Understanding (ISPU).

Examining the second issue — what it means to be an American Muslim in the aftermath of Trump’s victory — requires exploring the power of the narratives that we develop as we seek to make sense of our lives and of the world around us. We’re already telling stories about what the election itself means. For some, it’s a story of the racially driven backlash of White working-class voters. For others, it’s a story of how Hillary Clinton, who won the popular vote by millions of ballots cast, was instead done in by an antiquated system for determining presidential winners in which a few percentage points in a few states made all the difference.

With our current electoral system, the narrative is of Trumpism prevailing on a national scale. Counting the votes differently, the narrative would be of the rejection of Trumpism. How we make sense of the facts matters, particularly because we then tend to feed new facts through the established stories that we construct as a society. That’s an efficient mental process because it makes those narratives work, but it also means we pay less attention to information that might dispel them.

We also develop narratives about ourselves. People suffering from depression, for instance, may feel a sense of helplessness about themselves, the world around them, and the future. For American Muslims in this situation, the election might be seen as a rejection of their self-worth, and as evidence of an unfair world with an uncertain future. In this narrative, life is a series of cruel dismissals with more in store. That thought process can be a recipe for persistent sadness.

So, for Muslims with depression, anxiety and other challenges, the presidential election does not need to reinforce a personal narrative of victimhood or aloneness, but it also undeniably reflects the fact that, for nearly half of their fellow voting citizens, Trump’s anti-Muslim rhetoric was not disqualifying. My response as a psychologist involves validating that pain and being realistic about the obstacles ahead, but also emphasizing the idea that fear and despair can be the exception and not the rule. For American Muslims, there are plenty of chapters still to be written.