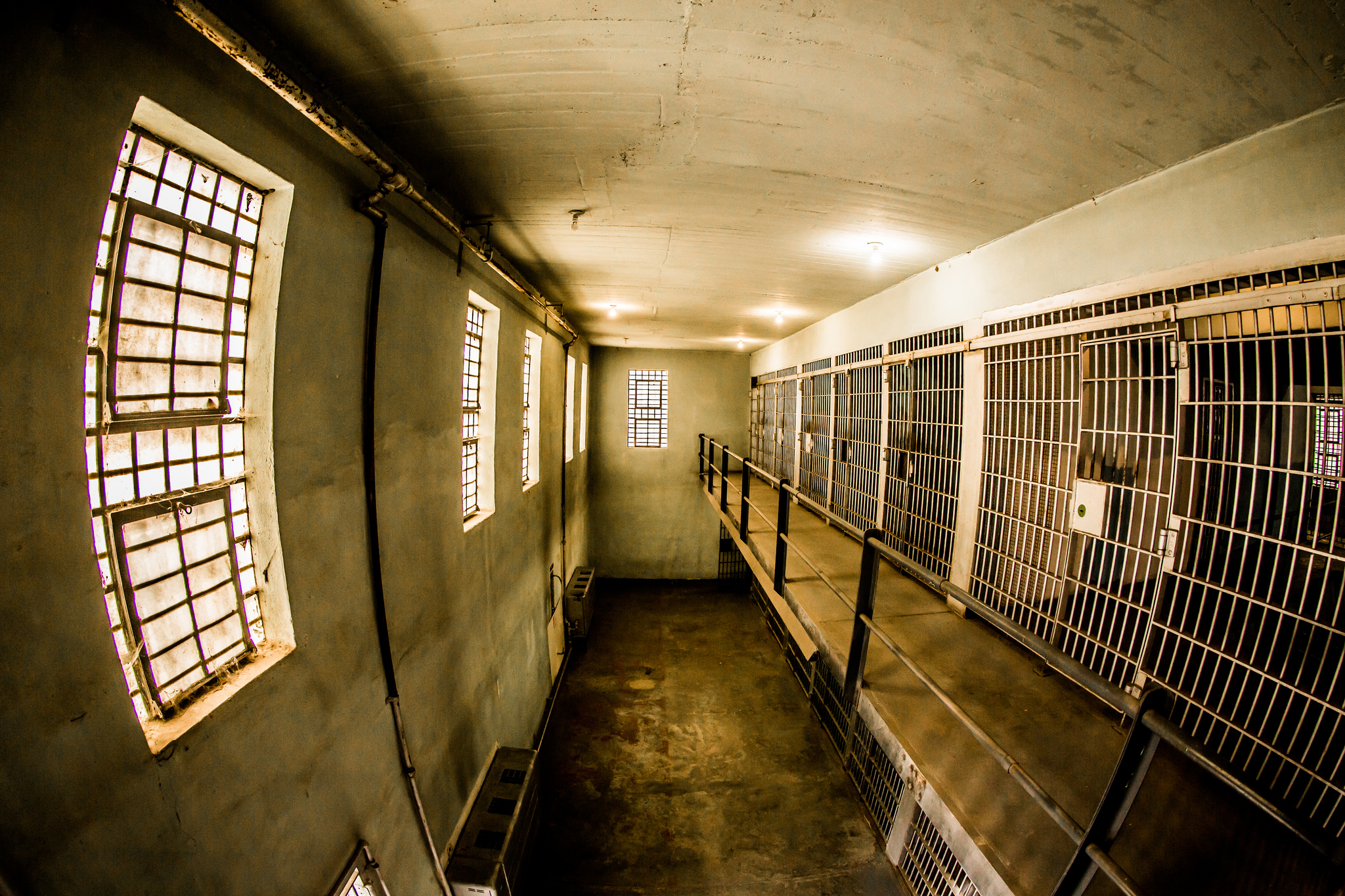 Reliance on mass incarceration as a response to crime has reached critical heights in recent decades. The numbers need no rehearsal: The U.S. leads the world in incarceration rate and population size, with well over 2 million under lock and key; the country is less than 5% of the world’s population, but holds almost a quarter of the world’s prisoners; meanwhile the Texas prison population alone is larger than almost every other country in the world, as is California’s. This great turn to mass incarceration, however, has provided a mass captive audience for the message of Islam. In turn, great successes in Islamic outreach behind bars have made prisons a critical factor for the growth of Islam in America.

Although recidivism plagues American criminal justice, religion behind bars has offered solutions for some to keep out of prison. Islam specifically is known for having a strong presence behind bars, and it has been posited that more inmates convert to Islam behind bars per capita than any religion, with Muslims representing about 10% to 15% of all American prisoners. These impressive estimates are rooted in generations of Muslim outreach, which has provided prisoners opportunities for education, mentoring, training, and transitioning back to society.

There are multiple factors that catalyze genuine religious conversion. Genuine conversion may be distinguished from joining a particular religion for perks, protection or other purposes. Conversion in general is known to result from personal crisis, which for prisoners includes the mental and physical pains of imprisonment, as well as the lack of movement, goods, services and sexual relations.

Having hit rock bottom with no one to turn to, some turn to God. Supporting the point, one study found that inmates were more likely to convert in the harsher and more dangerous maximum-security institutions than in minimum-security facilities. Experiences of acute physical crisis, mental breakdown and the “terror of time” may set conditions for inmates to turn to religion as a personal resource and support system.

The reasons individuals are drawn to Islam specifically are more complex. Although converts are obviously drawn to the message of Islam and the religious tenets, there are many paths to this point. Muslim outreach plays an important role and has been recognized as some of the most consistent and persistent prison ministry the country has ever seen. Indeed, by the time Malcolm X converted in the 1950s, there was already notable Islamic outreach in prisons. Muslims have been willing to do the thankless work of prison ministry, and in turn, prisoners have made the legend of the prisoner-turned-Muslim a piece of Black Americana.

Others are drawn to Islam through cultural attractions. For African American and Latino prisoners, Islam links to a glorious civilization and history that traces to ancestries in Africa and Spain. For this reason, converts sometimes refer to themselves as “reverts” since they see themselves as returning to their original religion. Latinos in particular embark on a path of discovery that leads them to names like “Medina” and words like “ojala,” “may God will,” which affirms Islamic influence on the Spanish language.

As such, Muslim hip-hop artists have pushed Islamic ideas, themes, symbols and names through music. By default, some of these Islamic elements have filtered through to gang culture. As Robert Dannin’s pioneering work Black Pilgrimage to Islam details, inmates come in contact with Islamic symbols through gang culture long before incarceration, which sets the table for genuine conversion once the individual is ready for a serious quest to find meaning and value. 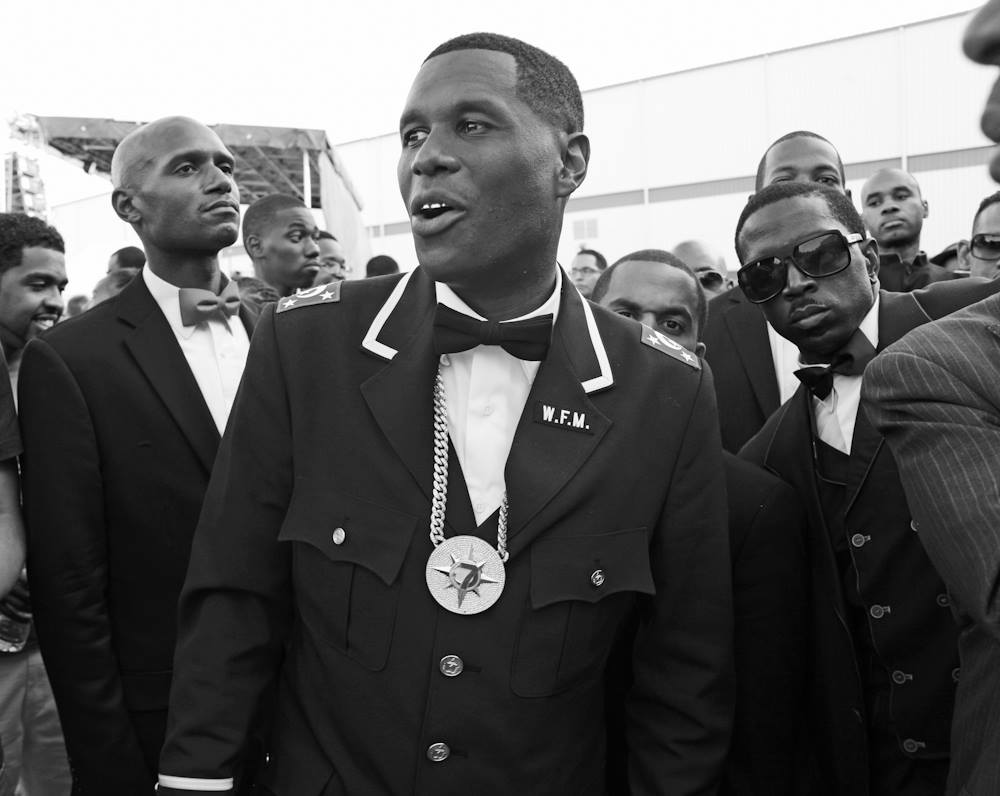 Finally, on the ideological fringe of converts are some who embrace Islam as a way to distance themselves from social mores, particularly the influence of Christianity. Some inmates view Christian followers as the cause of their misery — all the way back to slavery — and view Islam as a foil to combat Christian influence, what Dannin calls a “strategic challenge to Christian hegemony.”

Islam’s blessings to inmates and corrections

Islamic outreach contributes to inmates’ adjustment to prison life, as well as to life on the outside. Islam injects a dose of normativity into prison culture: abstinence from alcoholic beverages, drugs and cigarettes, as well as sexual restrictions and dietary regulations, among others. These positive adjustments translate into reduced participation in subcultures of deviancy, which in turn contribute to a more stable prison environment. Such findings were first reported in 1961 in C. Eric Lincoln’s classic study, The Black Muslims in America, which reported that recovering alcoholics and drug addicts were able to cope in prison more effectively after converting.

For correctional institutions, the willingness of Muslims to enter prisons for ministry is a boon because it provides programming and educational opportunities that would not be available otherwise. Furthermore, research shows Muslims who have assumed leadership roles in periods of crisis as a stabilizing force in prisons. According to some findings, no Muslim actively participated in a riot in U.S. prisons from 1971 to 1986; Muslim inmates mitigated violence and deaths in the Attica (1971) and Sing Sing (1983) prison riots; affiliation with Muslim groups improves inmate self-esteem, reformatory potential and recidivism rates more than other religious groups statewide and nationwide.

Muslims have also positively influenced prison culture through the use of law. Muslims prisoners have pushed for rights that all prisoners enjoy today and have been litigating in courts since the 1960s, when members of the Nation of Islam sued to have Islam recognized as an official religion in prison. According to current data, Muslims continue to carry the torch and are recognized as among the most litigious religious adherents in prison.

Finally, Muslim communities have participated in efforts to transition individuals from prison to life on the outside. Because numerous obstacles await released prisoners, a successful re-entry often depends on resources and a support network. As recidivism rates demonstrate in most states, over half of all released inmates recidivate within three years. But as Malcolm X showed long ago, this pattern can be broken when an individual has resources and a strong community to support re-entry. 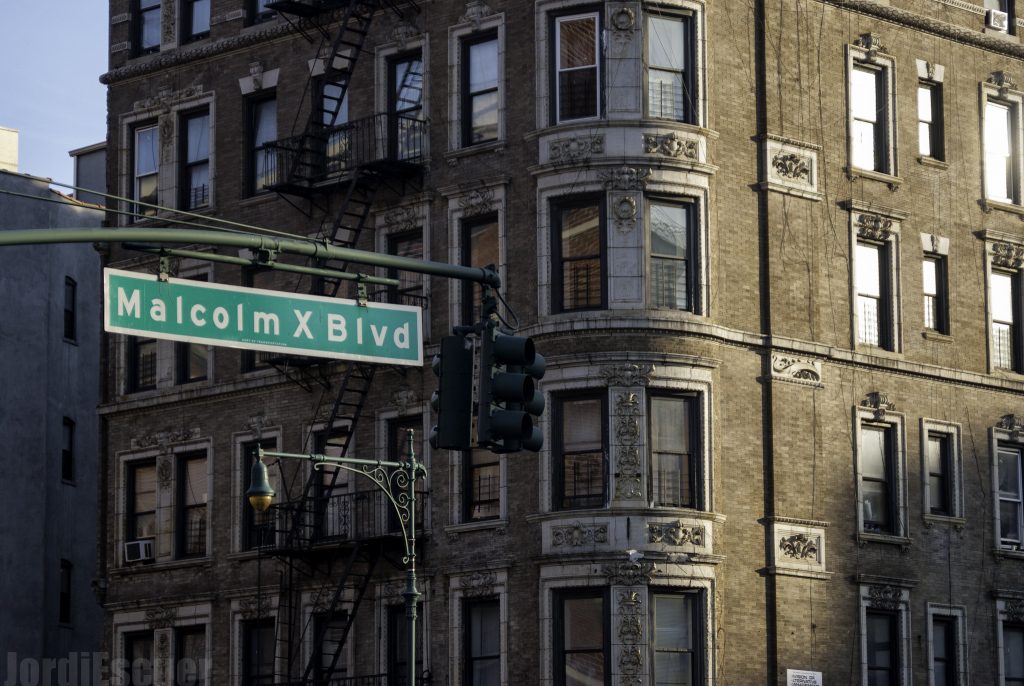 Such support is a win-win-win for prisons, ex-prisoners and communities. There is preliminary evidence, however, that Islamic organizations are not doing enough to help with re-entry. More specifically, because Muslims in America are largely divided by race, African American mosques end up doing most of the heavy lifting when it comes to supporting released Muslim prisoners, most of whom are African American themselves. Although Muslim efforts in prison have been heroic, there is a need for more heroes on the outside to help stabilize re-entry.

Prisons contribute to the growth of Islam in America

Conversion to Islam behind bars often serves as the entry way to yet another conversion. For many, the path to Islam may have started with a nationalist, race-based or other novel interpretation of Islam, yet that path later leads believers to a more traditional denomination. Malcolm X is the most well-known example of this: He began his post-prison career as a loudspeaker for the Nation of Islam, only later to become a devout Sunni Muslim. His initial conversion to the Nation paved the way for his entrance to a different understanding of religion, and many after him, including Muhammad Ali, have traversed this path.

Prisons are thus an important part of a conversion pattern that ultimately contributes to the growth of the more traditional strands and overall growth of Islam in America. The vitality of Sunni, Shia and Sufi denominations enjoys a boost as a direct result of prison ministries within groups like the Nation of Islam and Moorish Science Temple. These groups, which are sometimes considered non-traditional or unorthodox, if not heterodox, in fact represent a paradox since their efforts work to augment the more traditional populations.

The influence of Islam behind bars is important and critical to behold because it represents an ongoing challenge to the toxic, anti-Muslim, “law and order” rhetoric of the day. Prisons stand as a major monument to the spread of Islam in America, and should be recognized as a special space in the history American Islam.

SpearIt is the author of a new book, American Prisons: A Critical Primer on Culture and Conversion to Islam, which delves more deeply into the issues mentioned in this article.