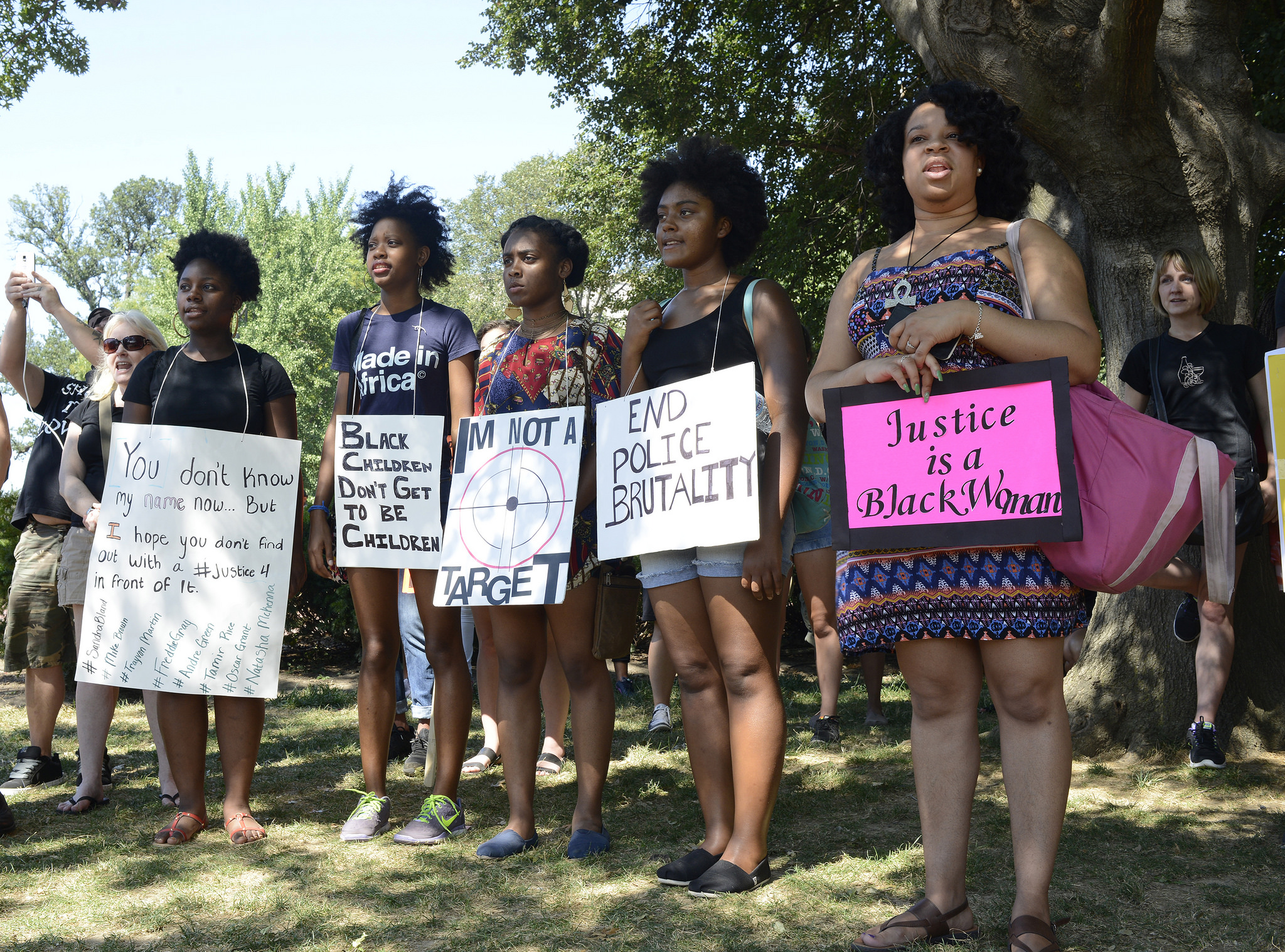 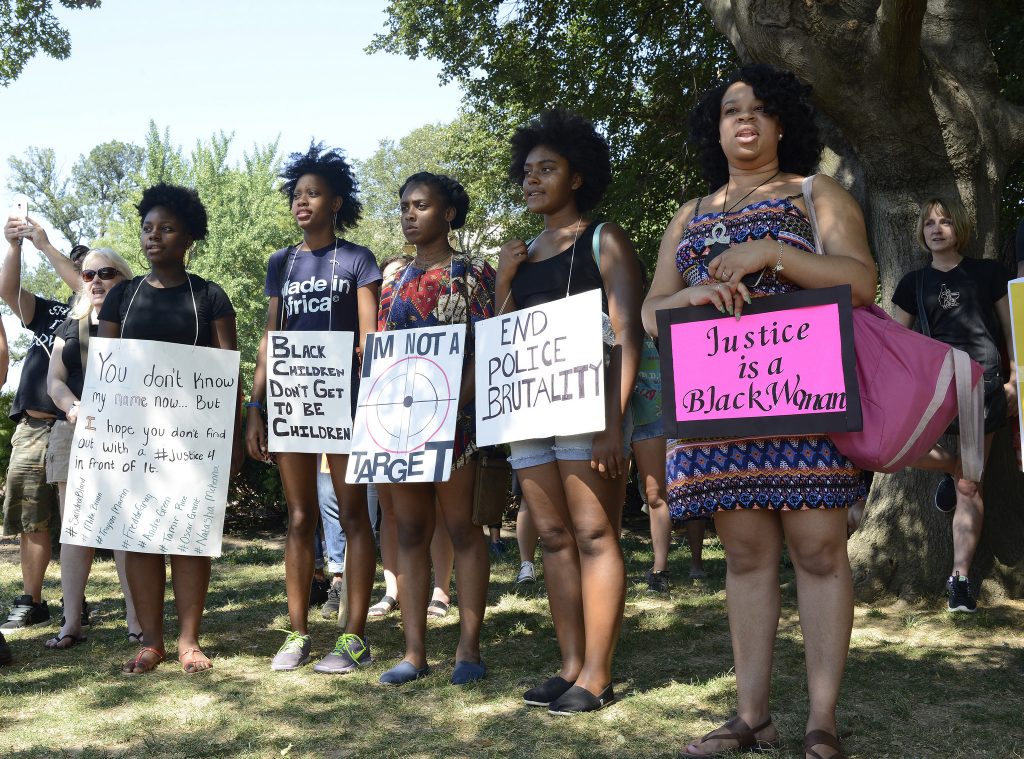 As a culture, we often ignore Black female victims of brutality and the specific types of violence leveled against them, in part because police brutality against women is more likely to be sexual violence that doesn’t occur in places where evidence is easy to collect and preserve. It’s rare for cases — like Daniel Holtzclaw’s crimes in Oklahoma — to come to national attention. Holtzclaw in January was sentenced to 263 years in prison for 18 counts of sexually assaulting Black women while on duty and in uniform. But after the initial news stories broke, the case faded into the background of the ongoing national conversation about police brutality, seen in movements like #BlackLivesMatter. Holtzclaw isn’t as much of an anomaly as a casual observer might think; according to the 2010 Cato Institute’s study of police misconduct, sexual violence is the second most common complaint made against police after excessive force. 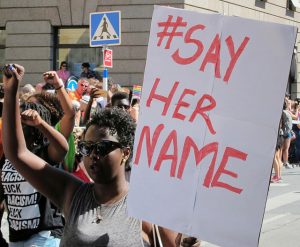 So why isn’t there a national outpouring of concern for the safety of Black women? Campaigns like #BlackGirlsMatter, #SayHerName and #BlackWomensLivesMatter have attempted to highlight the discrimination Black women face from police, and recent efforts to combat the school-to-prison pipeline that marginalized communities face have highlighted the way that Black girls are being affected from a very young age. But while awareness is growing, a national discussion has yet to begin about the very real impact of brutality on Black women. Discussions of policies like stop and frisk in New York, Chicago’s police contact cards, and other cities’ policing strategies that have used racial profiling and adversely affected Black communities have also centered on men. But Black women who have reported sexual misconduct often encounter it during those stops. In New York City alone, some 16,000 women were stopped in 2011, many were searched by male officers because the policy did not require officers to wait for a woman to arrive to conduct the search. The Center for Constitutional Rights filed a class-action lawsuit — Floyd, et al v. City of New York, et al — and in August 2013, a federal judge found the New York City Police Department liable for a pattern of racial profiling and unconstitutional stops.

Our bodies are criminalized for existing; that’s where terms like “driving while Black” come from. But if you can’t walk while Black, sleep while Black or even shower while Black, then what can you do? Black women and men are targeted by police for existing while Black, and as a culture, we have to discuss not only why that happens, but also what kind of long-term impact this kind of policing has on communities. A favorite response to any complaints about police brutality is the specter of violence in Chicago. Residents are often lambasted for not being more cooperative with police, yet if you have to worry as a community that calling police for help can get you killed, then how do you trust them? When your city is home to the Jon Burge torture scandal, the death of Rekia Boyd and a “Black site” secret interrogation facility as reported by the Guardian in February, then what is your relationship with police? How does any community facing the risk of having a member be a victim of extrajudicial violence every 24 hours engage with those who can dispense that violence and often get away with it? It’s easier to insist that a community under siege prove its right to exist than it is to address those oppressing the community and demand accountability. But the easy road is often the worst possible approach. 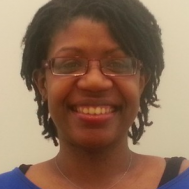 Mikki Kendall is a writer and occasional feminist living in Chicago.