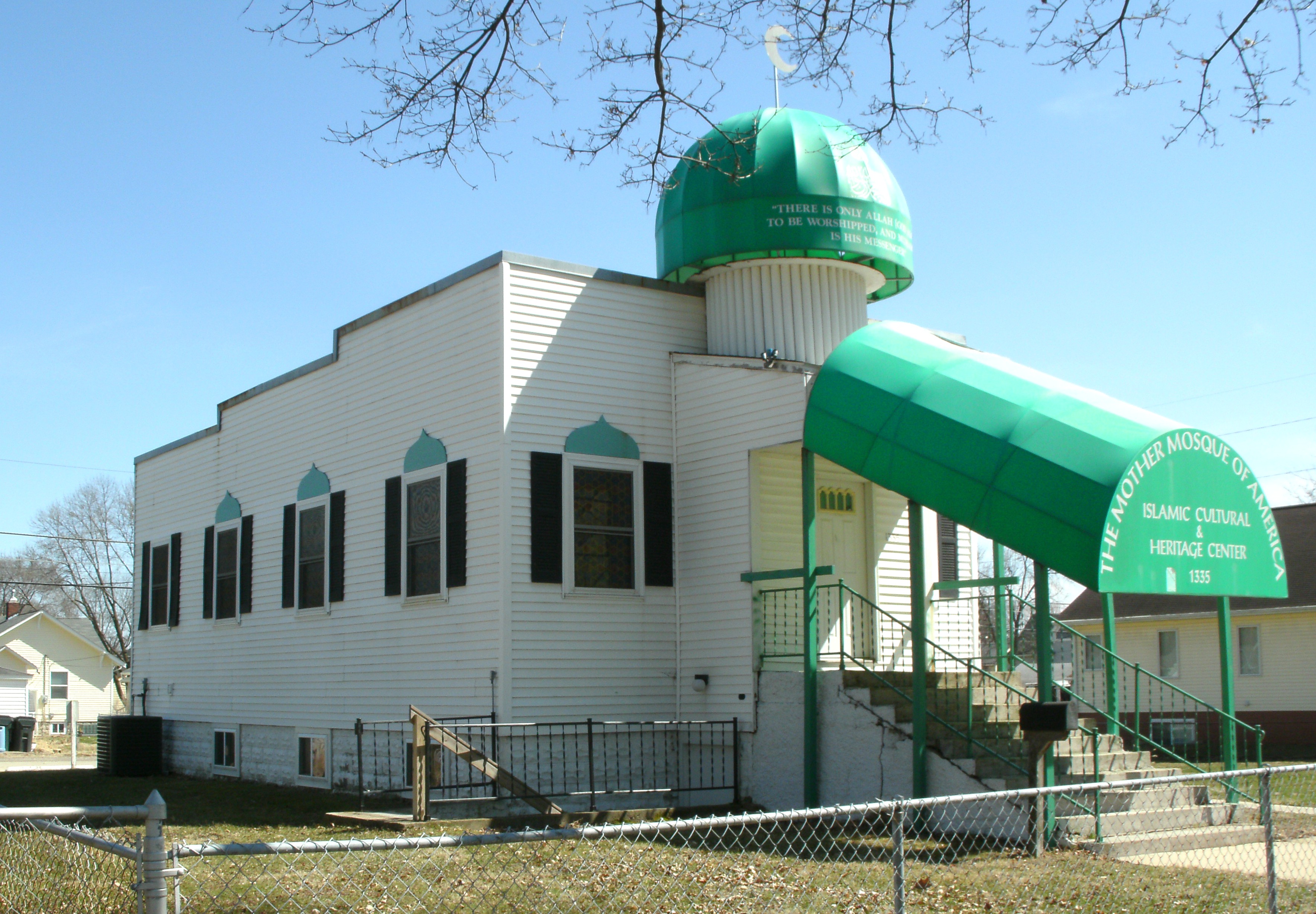 Do we really need Mosques in America?

It was never my intention to become unmosqued. Growing up, I fervently worked to fit in at my community mosque, attending weekly halaqas and taking part in community projects wherever I could squeeze myself in. Eventually, lack of acceptance, organizational immobility, and ingrained leadership sexism pushed me out of the mosque I tried for years to call my own. Going against everything I had been taught to finally find my religious identity, I discovered a world that, prior to my leaving the mosque, was only spoken of with regret and a sense of finality from within the conventional religious community. It was a world that was overwhelmingly populated by young people and women, ranging from the conservative to the secular. Increasingly finding solidarity with others in the digital world, we all considered ourselves unmosqued. Reflected in the greater religious community in America, the phenomenon doesn’t seem to be faltering, which begs the question: how will our trends of increasingly “uncentered” youth bode for the future of religion in America? Can we really qualify faith as being found only through attending a religious center? Or are we moving towards a new era, where faith and community is defined by a whole new type of metric? 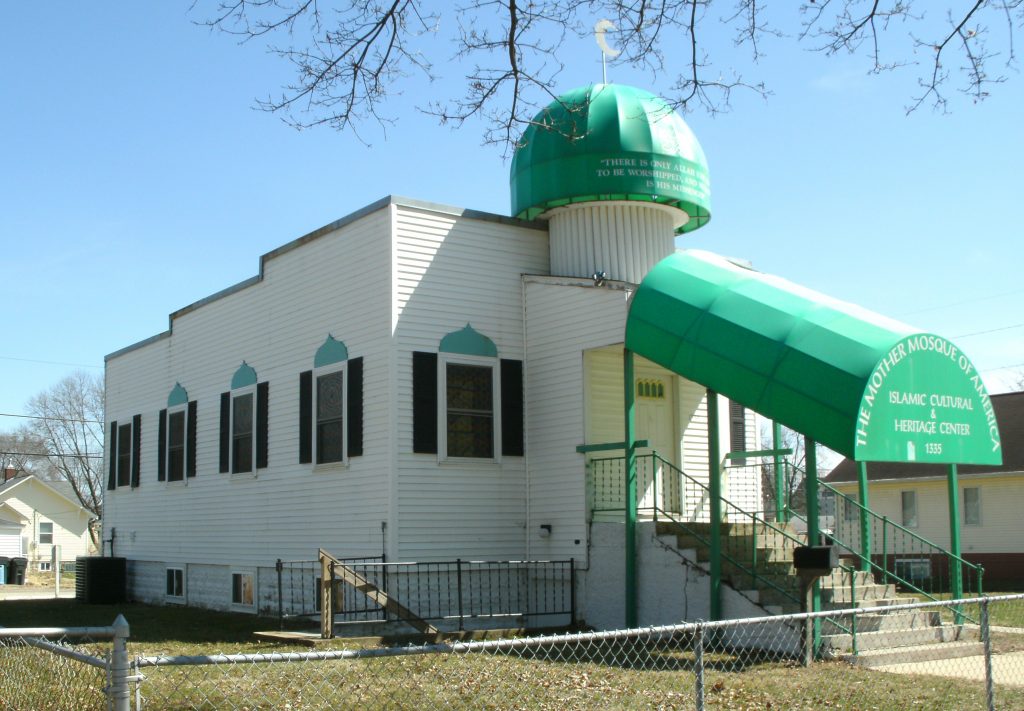 Watching Unmosqued, a controversial documentary about immigrant-founded mosques in America, I was struck by the sheer amount of uproar it created – not because the topics covered within were unknown to the Muslim American community, but because this was perhaps the first time that these topics were being discussed on en-masse. Granted, the focus was specifically on immigrant-founded mosques, but the range was still wide: gender, race, youth and financial transparency were discussed. The documentary prompted a stark examination of self identity through the lens of the mosque, fostering an environment for questions without easy answers. I was faced with the question: does community really reside in the mosque anymore? Or can those of faith find community elsewhere? Growing up, I witnessed my peers being pushed out of the mosque, one by one, because of mistreatment from the elders, alienation based on dress, or simply a lack of relevancy to the topics being covered. Once the youth left the mosque, it took nothing short of a miracle to re-engage them within the four walls, and that made me realize that the future really cannot be found inside mosques, if the very form of future refuses to come back. Given that this is also reflected in national rates of service attendance, it begs the question: are people going to do anything to rectify this?

Roughly three in ten Americans say they seldom or never attend religious services, a figure that has increased modestly in the past decade. A 2012 Pew Research poll asked respondents with a religious affiliation what was keeping them out of the religious center – and 37% pointed to a problem with the beliefs of the religion or community leaders. On another point, one-fifth of Americans are religiously unaffiliated, a figure that’s higher than any other time in recent US history. However, more than a third of these 46 million unaffiliated classify themselves as “spiritual” but not “religious.” It’s quite clear: it’s not just increasing numbers of Muslim Americans that are redefining for themselves what it means to be a part of a faith. With the phenomenon, comes an examination of faith as an identity. Pushed out of religious centers, Americans of all faiths and traditions are redefining for themselves what it means to be spiritual, practicing and religious. More and more, saying that you attend a place of worship regularly is no longer a working definition of “religious.” Instead, religious identity is being reconstructed more firmly by way of beliefs, practices and third-spaces, either online or in-person. For many Muslim Americans, 69% of whom consider religion to be important in their lives, faith identity comes before any other – so writing off those who now consider themselves unmosqued or uncentered is short-sighted and lacks sustainability.

What, then, is the future of faith in America? I believe religion will always play a strong role in those who consider themselves religious or spiritual, but whether that will be found within a religious center, is one I don’t necessarily agree with. Continuing to push young people, women, and people of color out is setting the conventional faith center up for failure, and for now, the lack of systematic change in leadership and programming bodes poorly. Although third spaces have begun to fill a need for community for Muslim American and American faith groups, centers of worship will not be able to survive the test of time and fade from relevance should they continue down the current path. As a result, there’s a heavy responsibility to re-enter centers and take back the leadership, programming and ethics with respect and a sense of urgency. To wait any further is to have waited for far too long. There are buildings scattered across America, empty of purpose and congregations, simply because people left – and never turned back. For the future of mosques in America, Muslim Americans who have been unmosqued must make a decision. Alongside this sense of urgency, however, is a sense of freshness: the community, innovations and conversations taking place in third spaces is unlike any that happened within mosques – and for now, that’s okay. The future of faith in America might just not take place within a conventional center of worship. For many, that’s just how it’s going to be. 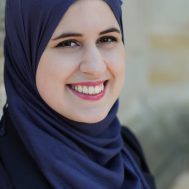