Do you agree with President Obama’s decision to send U.S. boots on the ground in Syria?

President Barack Obama has approved sending special forces units into Syria to help fight the Islamic State (IS) group. A deployment of “less than 50” special op forces will help coordinate local groups fighting IS. This may be considered a progressive escalation in military force by the U.S. after Russia’s very strong military involvement in the country. 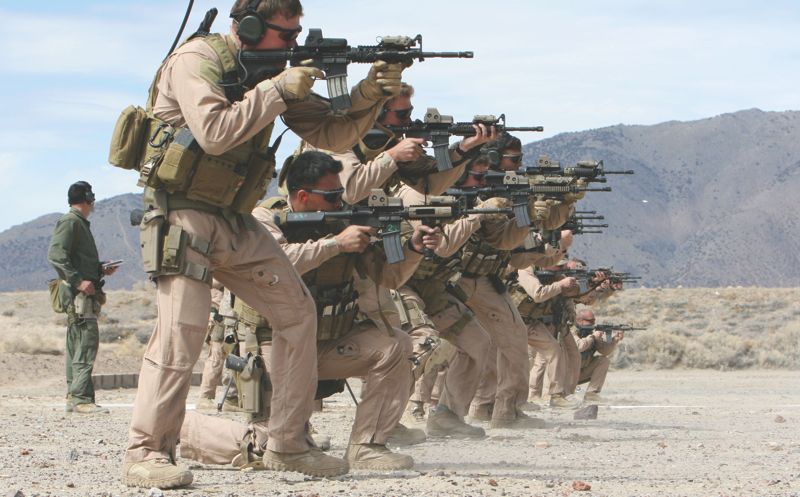