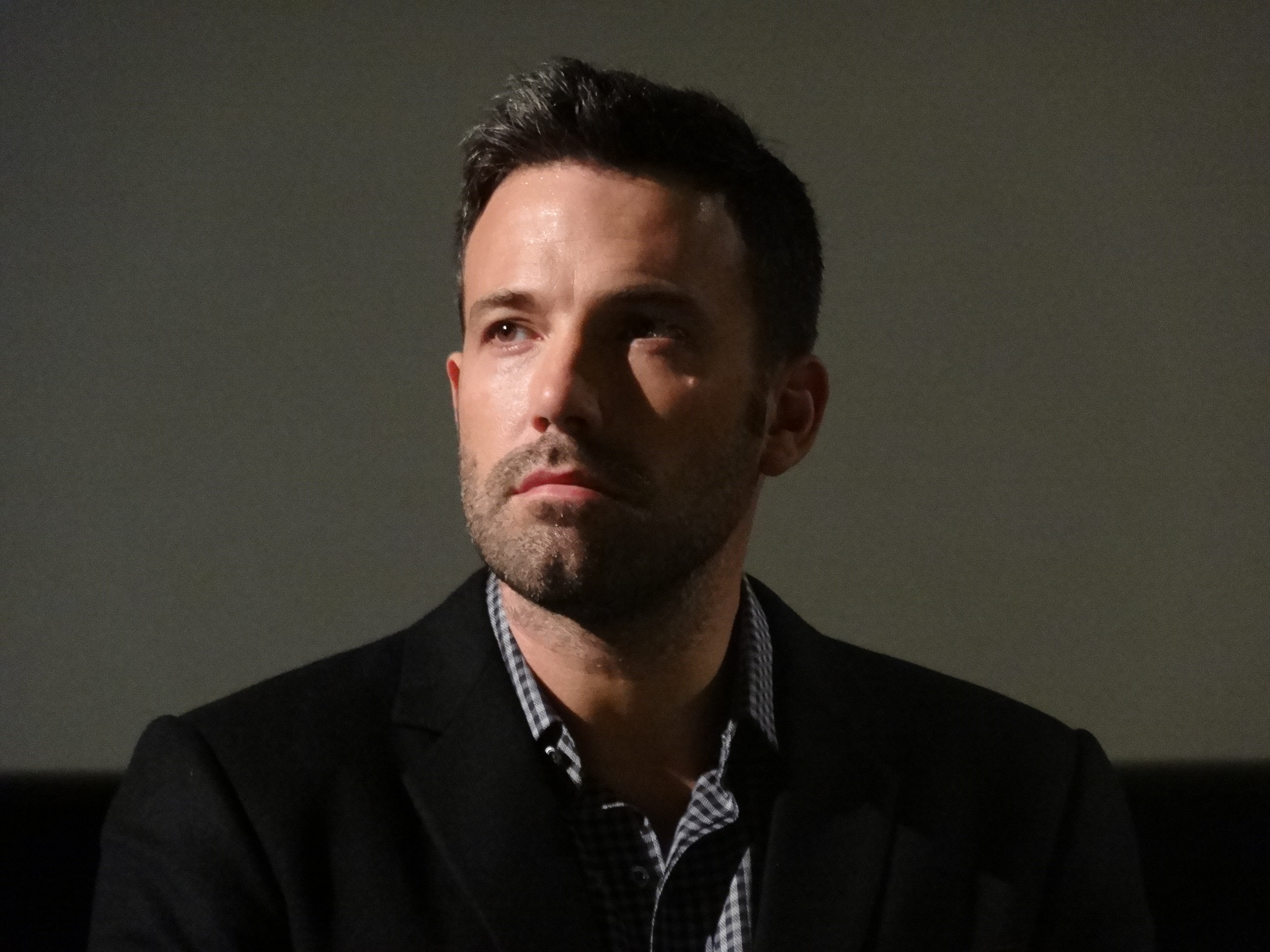 Eating Sandwiches with Ben Affleck and Three Strands of Islamophobia

Ben Affleck is no expert on Islam or religion, but he knows a bully when he sees one. He also has both a moral compass and the courage to use it. Affleck’s visceral response the normalization of bigotry towards Islam and Muslims, on full display on the October 3rd episode of Real Time with Bill Maher, has deservedly granted him folk hero status amongst Muslims in America. If we think of America as a playground, the Muslim community is the skinny kid with the weird name and funny smelling lunch who is regularly pummeled by everybody. As we would expect from Batman, Affleck stood up to the bullies, and did so at his own expense, something for which he deserves a lot of credit. 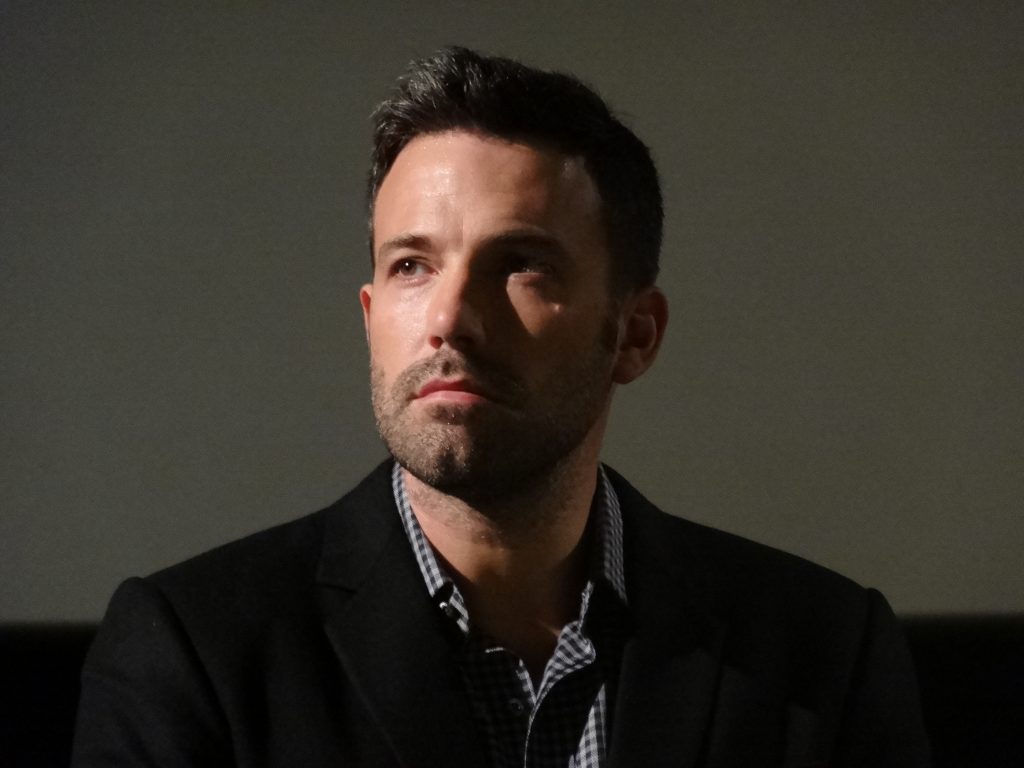 However, Maher did do an important service for Muslims on his program. The discussion gave a concise snapshot of three strands of Islamophobic rhetoric Muslims must understand, prepare for and unapologetically rebut if we are to retain our sense of self and gain a foothold in the American public space:

Maher’s descent from edgy political analyst to full on bigotry is well analyzed here. Maher represents the irrational strain of anti-Muslim sentiment fueled by his equally irrational support for Israel. The irony here, and one that is totally lost on Maher, is that Israel is an explicitly religious state that grants citizenship based on one’s professed faith, something most Muslim countries don’t do. To be fair, Islam does not follow the liberal tradition in lock step. However, Maher’s advocacy for liberalism in the face of illiberal aspects of Islam is selective and inconsistent. Maher conflates these differences with the savage violence of political groups who play on Islamic sentiment and then draws the sweeping conclusion that broad swaths of the Muslim world share ISIS’s penchant for violence. He presents his argument as fact by citing polling numbers on Muslim views on various issues including capital punishment for apostasy, a complicated legal and political issue that can be easily misunderstood. Similar to how a recent poll revealed that 68% of Americans believe torture is justifiable. If we were to follow Maher’s polling logic, almost 7 out of every 10 Americans gleefully embrace water-boarding and pulling out finger nails as an important part of their personal worldview.

Sam Harris’ proclamation that Islam is the “mother lode of bad ideas” was perhaps the most insidious of comments uttered during the panel exchange. Harris represents the anti-religious strain of Islamophobia rooted in the “New Atheist” movement, the proselyting wing of atheism– similar to evangelicals. His agenda is more ambitious than Maher’s. While Maher’s bigotry seeks public discussion about the supposed awful beliefs of Islam and Muslims, Harris wants to dismantle basic structures of Islamic orthodoxy he believes to be the reason for radical Muslim groups. Harris disingenuously links every day acts of worship with violent savagery. In other words, if your Muslim neighbor practices his or her faith they are just as likely to roll out a prayer mat as they are to cut off your head. Harris’ co-centric circle argument, that puts violence, savagery and brutality as the center of the religion, is demonstrably and empirically false.

Nicholas Kristof is complicated on this issue. While he decries the most virulent strains of anti-Muslim behavior, his defense of Islam is more so a defense of “good” Muslims who pass the litmus test of liberal likability. While Maher and Harris claim to defend liberalism, the sweeping nature of their criticism belies a personal animosity towards Islam. The true defender of liberalism on the panel was Kristof. His argument implicitly asserts that liberalism is the arbiter of “goodness” and in so much as Muslims follow those parts of Islam that align with liberalism, they are good. Muslims neither require Kristof’s validation, nor can liberalism make such universal claims to what is right and wrong. To do so would make liberals in certain ways ideologically no different than groups like ISIS. In other words, liberalism is not the only tradition in the world that thinks murdering innocent people is bad, it has no monopoly on distinguishing right from wrong. Muslims are perfectly capable of not murdering innocent people without referencing the western liberal tradition for moral support. Liberal nations have launched more wars and killed more people in the last 60 years than any religion. Maher would claim this was done with good intentions, but I am not so sure the 100,000 dead Iraqis care so much about that. Maybe liberalism needs some reform as well.

While history will likely view the comments of Harris and Maher similar to how we now perceive discrimination of the Japanese during WWII or the Jews at the turn of the century, it is in fact Kristof’s perspective that is the most complicated one for Muslims to unpack. While Islam is a dynamic religion that adapts to cultural and historical realities, it has its own core religio-moral worldview. Parts of this worldview overlaps with progressive western liberalism and parts of it do not, but deviating from that liberal norm does not make Islam or Muslims categorically bad. Maher’s perspective is to lump together acts of savagery with illiberal aspects of Islam, such as its lack of support for things like gay marriage, and make them all part of the same problem. They have nothing to do with each other and conflating them misrepresents reality and obfuscates the actual problem.

Muslim youth, particularly those on college campuses, will be exposed to this kind of criticism without the intellectual and philosophical tools to understand them. The bottom line here is that for Muslims the storm is at our doorstep. Muslims need to address questions of liberalism and its relationship with Islam head on in a very public and unapologetic way. This must be done not only to address legitimate fears of average Americans, but also to provide the Muslim community, and particularly its youth, with a clear understanding of the kinds of intellectual challenges they will face given the political upheaval taking place across the world.

But before we can make any headway on the question of Islam and liberalism, the grotesque de-humanization of Muslims needs to stop. For this Affleck’s suggestion that Muslims like to eat sandwiches like everyone else is probably where the conversation needs to start.

Editor’s note:  Affleck said “what about the more than billion Muslims who aren’t fanatical, who just want to go to school, have some sandwiches, pray fives times a day and don’t do any of those things that you are saying.” Now he’s getting slack for standing up for Muslims. Show support by tweeting him a picture of a sandwich/you eating a sandwich to #eatingsandwicheswithaffleck