Is Coke tapping in to minorities for profits?

As the Obama Administration and Congress debate the pros and cons of reforming immigration with the possibility of offering amnesty to undocumented immigrants in this country, one of the largest American corporations chose the Super Bowl to celebrate the country’s ethnic, racial and religious diversity.

Coca-Cola’s Super Bowl commercial to the song “America the Beautiful”, which was sung in eight different languages, showcases scenes of smiling, happy people of all ethnicities, races and religious affiliations, including a Muslim women in hijab and Jewish men, wearing yarmulkes. Many Americans in social media took issue to the diversity expressed in the commercial. The bigots showed their true colors with calls for a boycott of Coca-Cola, hateful tweets and comments. While many other people commended Coke’s inclusion. 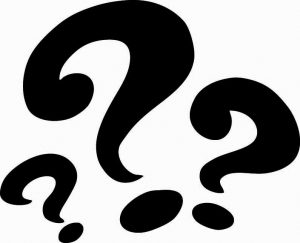 But what’s the real story behind this commercial?

Was this a tacit political show a support for more greater immigration reform?

And, given the changes in the demographics of America’s populations, is Coca-Cola trying to woo these rising consumers to drink Coke?

Leave your comments below.