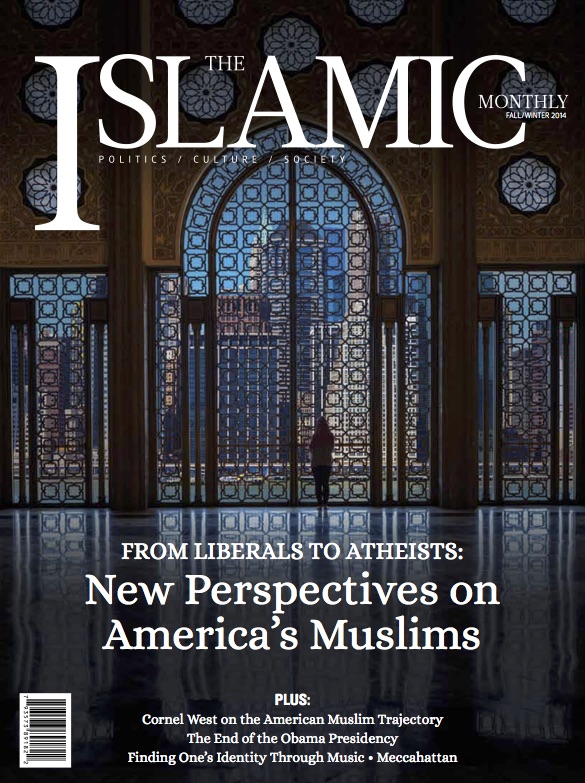 From Liberals to Atheists: New Perspectives on America’s Muslims

It is hard to underestimate the role that liberalism plays in our day-to-day lives.

It is hard to underestimate the role that liberalism plays in our day-to-day lives. Not liberalism as in the politics of conservative Republicans and liberal Democrats, but liberalism as in the guiding principles of social and political organizations that sanction what is considered by most people to be good, bad, reasonable or otherwise. Liberalism informs the assumptions we make when we consider something normal versus controversial, or acceptable versus clearly outside social norms. Liberalism is the norm today, and Muslims in America, particularly those of us who are born and raised here, have absorbed that norm through habit of life. Muslims, of course, may find an alternative in Islam, but it is increasingly the case that we are less eager or inclined to assert this alternative in the public space. As a result, the public widely attributes virtuous acts by Muslims to their inclination towards liberalism, while destructive acts find their roots in Islam.

Although Islam and liberalism overlap in certain areas, they also clearly do not in others, and it is in these areas that Muslims continue to find themselves under siege. The odd man out, the people who hold backward views as the world seemingly makes progress in the other direction. Difference of opinion is not always a bad thing, and in many ways, agreeing to disagree could be a helpful way of addressing potential conflicts. But given the dramatic and all too often negative events associated with Islam, negotiating these differences will not be so easy.

Enter the New Atheists, a movement of thinkers from what you may call the “right-wing” of liberalism that have set their sights squarely on Islam. At the core of the critique they bring against Muslims is that Islam is in some respects illiberal and therefore categorically bad. The response from Muslims should be to confirm the former but reject the latter.

In this edition of The Islamic Monthly there are a series of essays promoting public discussion on this issue drawing on important contributions from some of the foremost thinkers in Muslim America, including Sherman Jackson, Mohammad Fadel, Murtaza Hussain, Muqtedar Khan and Akbar Ahmed.

These same points are addressed in Editor-in-Chief Amina Chaudary’s sit-down with Cornel West, who also talks of racism in the Muslim community and predicting the acceptance of American Muslims in American history.

This issue also take a close look at the Middle East, with timely contributions from a range of thinkers including John Esposito, Reza Aslan and H. A. Hellyer.

In addition, some previously unseen photos and new information about the destruction of historical sites in Mecca is brought to the forefront in a piece by the director of the Islamic Heritage Group in Saudi Arabia, Dr. Irfan Al Alawi. Notable producer Anisa Mehdi shares her insights in to filming a recent group of American Muslims from Boston on their Hajj journey.

Taylor Barnes offers a feature on a woman named Carol Rosenberg who, 13 years later, continues to report about the prisoners at Guantanamo Bay.

And notable features writer Salma Hasan Ali contributes another of her always well-received profiles, this time highlighting a story of world renowned musician Sami Yusuf, an inspiring individual doing good for humanity through his work.

America’s view of Islam is a dynamic one, which way it goes is in some ways up to how Muslims engage and respond to a lot of the issues brought up in these pages.

Liberalism and the American Muslim Predicament

ISIS, Islamophobia and the End of Sunnism

The Muslim Trademark on Terror

Why Do We Still Rely on Liberals to Defend Muslims?

The Saturation of Islamophobia Activism

Ask the Experts: Leading up to Obama’s Last Year

Surveillance, Spectacle and the Panoptic State

The Best Place in the World to be a Muslim

New Forms of Religion and Conflict in the Middle East

The Politics of Racism in the Middle East

The Faces Behind the So-Called Islamic State

Kashmir: When it Rains

Human Trafficking in the Middle East

The War on TV

My Husband, Interrogated by U.S. Agents and Missing

The Music and Passion of Sami Yusuf