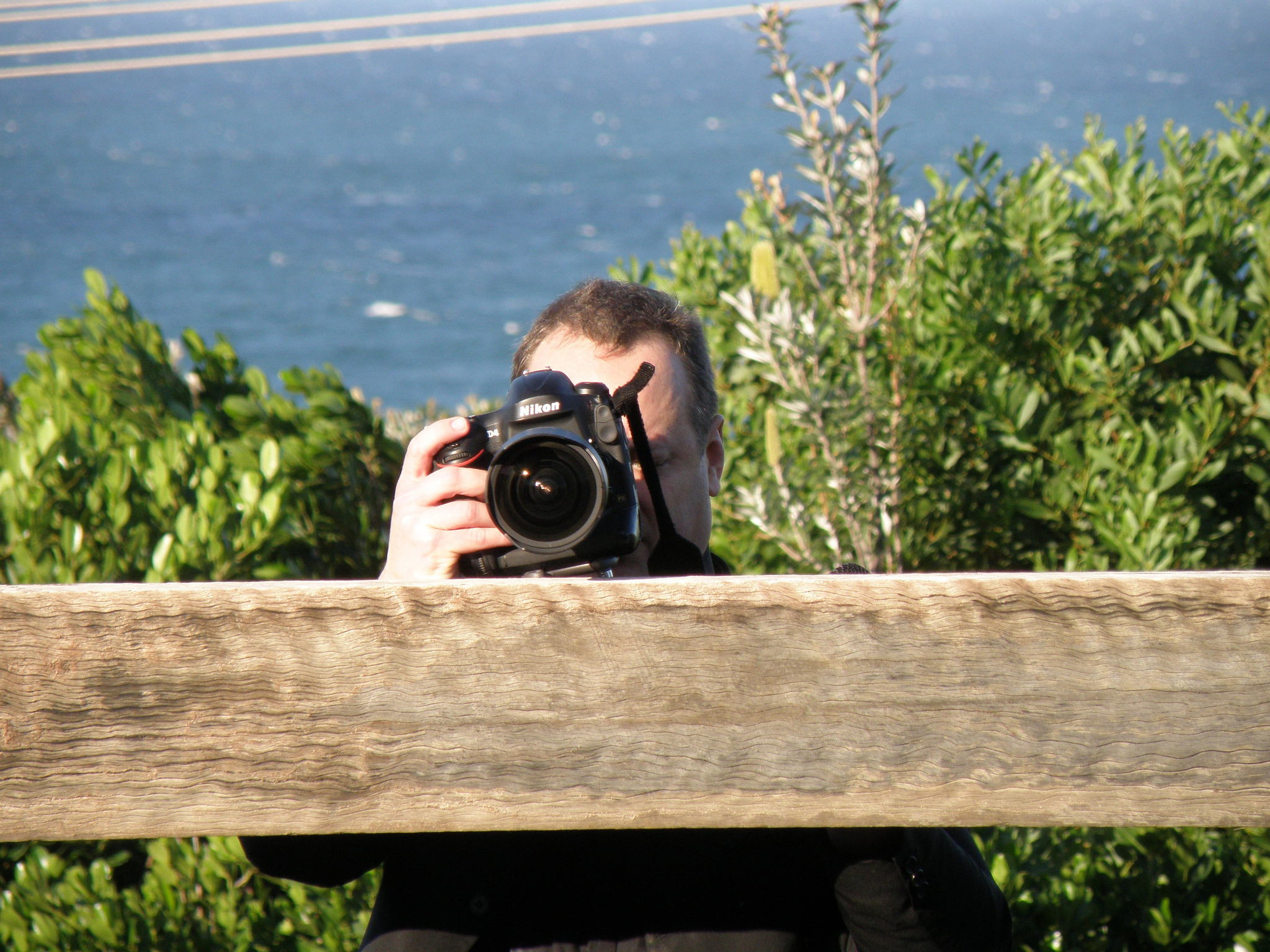 No, American Muslims Are Not Security Agents

At the playground of a local Chick-fil-A in California, my 6-year-old daughter made friends with a cute blue-eyed, blonde-haired girl about the same age. After running up and down the indoor play space for 10 minutes, my daughter came back to finish eating her chicken burger.

The blond-haired girl followed and sat down at our table, too. As she sat down, she stared at me, probably looking at my headscarf tightly wrapped around my head. Without missing a beat, she asked, “Are you Muslim?”

I was almost surprised that a young girl could be this self aware. My daughter turned to me, covering her mouth with her hand, and whispered, “Mom, can I tell her that I’m Muslim?”

The moment was surreal in so many ways. As mothers, we do all we can to protect our young, but also wish for them to be confident in who they are. And yet in that moment, all I could think was why a young girl, my own daughter, has to question her identity and ask permission to reveal who she is.

She made me realize just how much American Muslims have internalized the minority, and perhaps even inferiority status that has been projected on to us by politicians and the right-wing media.

Perhaps one thing that the second presidential debate underscored was the fact that the issue of Muslims continues to be one of the most contentious of this presidential campaign. Donald Trump and the alt-right’s bullying rhetoric toward Muslims have had a devastating effect on Muslims, especially children, in this country, including my own.

Just last week, a 7-year-old boy in North Carolina was beaten on a school bus by five other boys shouting anti-Muslim slurs. The bullying of children has gotten so bad that the state of California, where I live, passed a Safe Place to Learn Act, which helps monitor and protect Muslim, Sikh and other South Asian students from harassment and bullying.

According to a 2015 Council on American Islamic Relations report, 55% of Muslim students have reported being subjected to bullying based on their religious identity. That’s 55% too many.

The Islamophobic tropes that this election cycle has produced have helped to incite hate crimes toward Muslims and Islamic institutions nationwide. According to a report by California State University, hate crimes have gone up 78% in 2015. We have witnessed more incidents in 2016 with targeted killings and the vandalizing of mosques. Women like me, who are easily identified as Muslim by our headscarves, becoming walking targets.

For example, in New York, two Muslim women were recently attacked by another woman, who allegedly yelled, “Get the f— out of America, you don’t belong here.” She tried to rip off their headscarves.

It doesn’t help that both candidates in Sunday’s debate continued to frame us as a security force, whose only function is to fight terror and extremism. Trump stated that he can’t be politically correct when speaking about Muslims, and that “we have to be sure that Muslims come in and report when they see something going on. When they see hatred going on, they have to report it.”

This initiated a firestorm of tweets by Muslims reporting on what they saw during the debates using the hashtag, #MuslimsReportStuff, including one of the most retweeted tweets by professor Moustafa Bayoumi:

I’m a Muslim, and I would like to report a crazy man threatening a woman on a stage in Missouri. #debate

But Muslims are not our nation’s security agents. We are citizens, and good ones with much more to offer than being the nation’s so-called eyes and ears. If you insist on judging Muslims on their efficacy in fighting extremism, according to the FBI, Muslims are performing our civic duties of reporting suspicious activity and people.

Last summer, FBI Director James Comey stated, “They (Muslims) do not want people committing violence, either in their community or in the name of their faith, and so some of our most productive relationships are with people who see things and tell us things who happen to be Muslim.”

Nearly a decade ago, at my own local mosque, worshippers reported a suspicious man who was inciting violence. He turned out to an FBI informant trying to entrap worshippers into terrorist plots. This is just one of many examples.

The fact that we already police against FBI plants and extremists is quite beside the point, yet speaks to an uneasiness we feel among ourselves as well as our distrust of law enforcement agencies. Trump at some point has suggested that Muslims be, profiled, registered, banned or deported. His morphing of a complete ban on Muslim immigrants into extreme vetting does little to allay anyone’s fears about a potential Trump presidency.

Hillary Clinton has, for many years, met with American Muslims, employs them and actually listens to their concerns. When she was first lady, I was working as a staffer on Capitol Hill. I always felt welcomed by her when she hosted Eid celebrations at the White House and then later at the State Department as secretary of state.

At the debate Sunday, she highlighted that this is a nation of immigrants and genuinely recognized our contributions. “We’ve had Muslims in America since George Washington. And we’ve had many successful Muslims. We just lost a particularly well-known one with Muhammad Ali. My vision of America is an America where everyone has a place, if you are willing to work hard, do your part and you contribute to the community,” she said. She reminded the audience that our nation was built on immigration and religious freedoms.

But Clinton, too, has her flaws when it comes to civil liberties. As senator, she voted for the USA Patriot Act, which grossly erodes civil liberties and has been used particularly against Muslims. I have spoken to many American Muslims throughout this election cycle. It is clear that for some, both candidates are not ideal when it comes to the important issues that concern them.

For the past year and a half, Donald Trump has normalized and mainstreamed overt xenophobia, Islamophobia and fear mongering of immigrants. Democrats have expressed more inclusiveness toward all minorities. This truth will hopefully be felt at the voting boxes, when some 3 million Muslims cast their votes, especially in the important swing states where large Muslim populations reside — Ohio, Florida, Michigan, Virginia and Pennsylvania.

Regardless of who is elected president, the next generation of American Muslims will very likely continue to be viewed as hostile security threats. And if this past year is any indicator of what’s to come, then harassment and attacks will certainly follow.

So, when my daughter turned to ask me whether she could share her religious identity with another child, I reluctantly said, “Yes.” I wondered whether she and her mother, who was sitting nearby, viewed my daughter and me as friend or foe.

“Oh really?” the girl exclaimed with a smile. “Me too! My parents are from Iran.”

This is what makes America, a nation of immigrants, great.