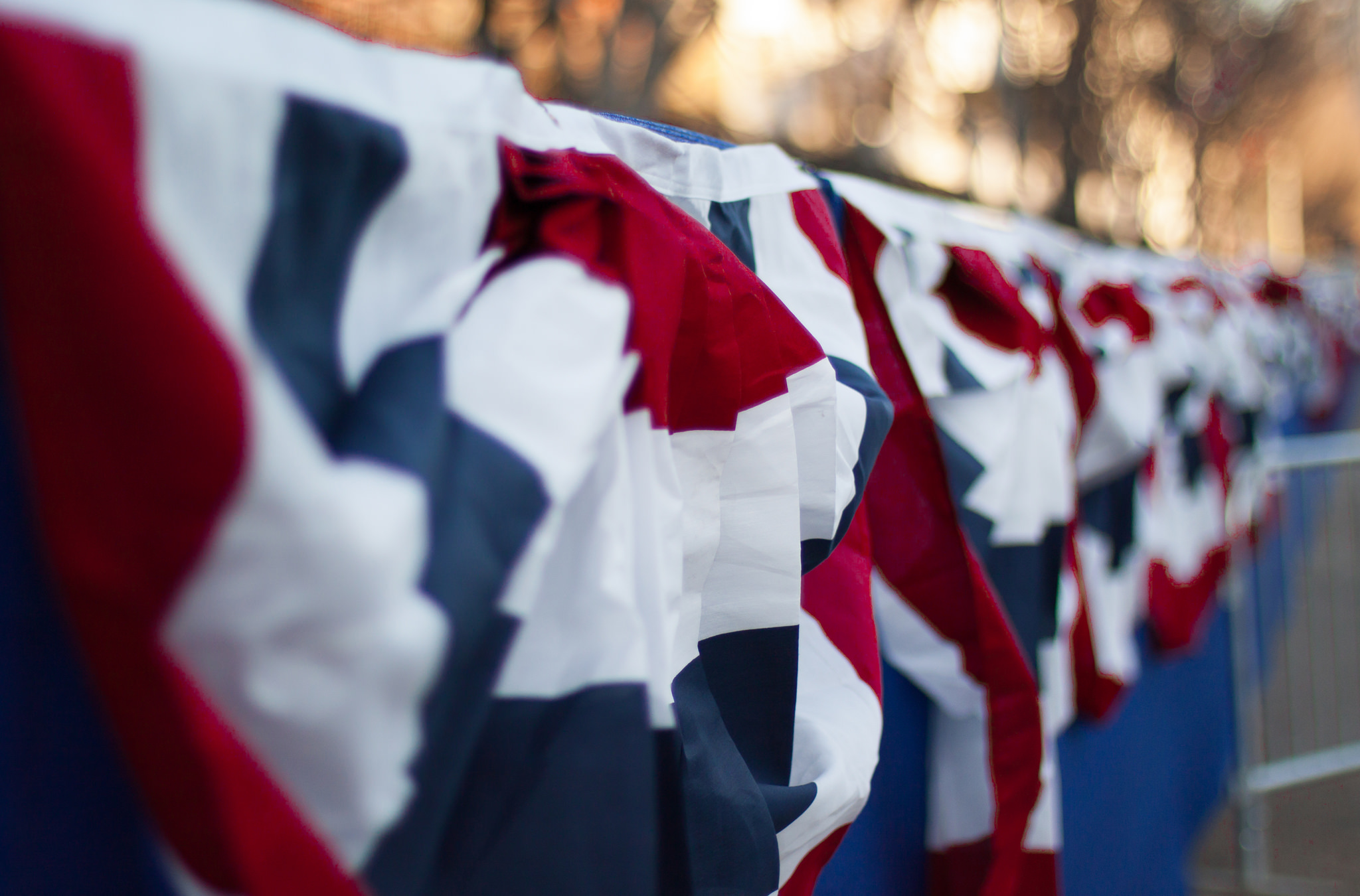 POLL: Will you be watching Donald Trump’s inauguration?

Print This Article
The anticipated presidential inauguration of Donald Trump has kept people buzzing about who is going to attend and who isn’t. Who will perform? Who declined to perform? What’s unique about Trump’s inauguration is that Trump the candidate used extremely divisive rhetoric during his campaign, and has made many wary of what he’ll do as president. Does attending the inauguration, or even watching it from home, mean someone supports the president or does it mean that someone supports the democratic process and transfer of power? There are so many questions and controversies it’s hard to keep up. But what we want to know is whether YOU will be watching, too?