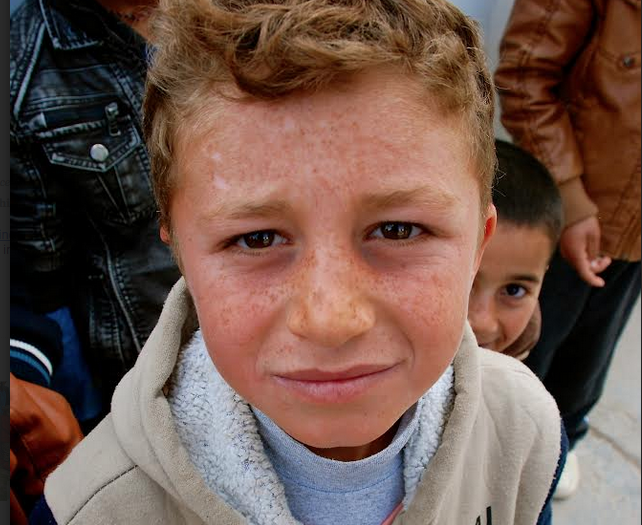 It was an early August morning in 2014 when Arab Yazidi Idrees Silo heard that Islamic State was mercilessly sweeping through the Sinjar region near the border of Syria and Iraq, slaughtering everything in their path, including women and children. When they finally reached his village, they asked for all their weapons and sent their commander, named Abu Hamza, to ask them to surrender. A skinny, dark, Iraqi man, Abu Hamza was dressed in traditional Afghan costume and approached them in a very peaceful manner. He told them about the establishment of their self proclaimed ‘Islamic State’ and that if they did not want to join them, they have the option to leave the area just as the Christians, other Muslims and other minority groups had done, a few months ago. He also asked them to convert to their version of Islam, giving them three days to decide. Little did Idrees know, that death awaited them all if they said no. 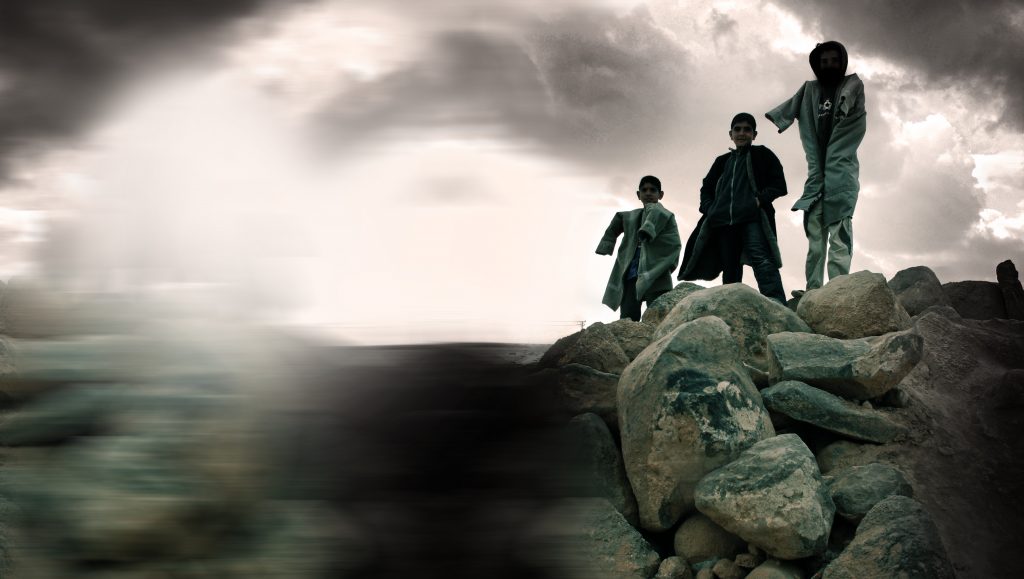 Despite the Quran forbidding the killing of other Muslims and innocent women and children, IS fighters continue to massacre and displace millions of innocent people – A practice that has been denounced by Islamic scholars across the Arab world as well as most Arab and international leaders.

“When we refused to accept Islam, at about 9am the next day a bulldozer entered our village followed by about 60 Islamic State fighters in trucks and cars. They gathered us all in a local school and asked us to leave our money, treasures and anything valuable behind. They then divided us into two main groups, one group for men and another for women and children. They took all the men a short distance away where we saw a group of IS fighters with machine guns, who shouted Islamic slogans and shot all of us. I survived under the dead body of my neighbor until I was able to find someone to help me from an Arab village near by after they left. All the women and children were enslaved and taken to Raqqa and Mosul where they were sold as sex slaves, drugged and beaten. Some of the girls are as young as six years old” Idrees says. 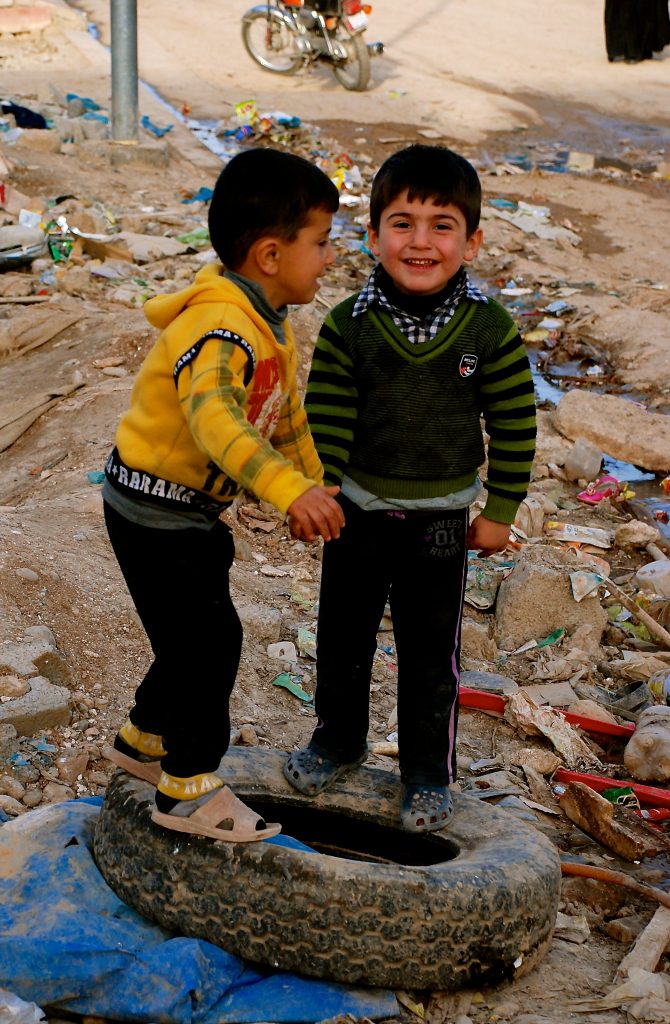 Love wins: Many young refugees find joy despite being surrounded by uncertainty, death and chaos.

The internal armed conflict in Iraq has escalated since January 2014 and prompted a humanitarian crisis which is impacting millions of Iraqis and Syrians. Violations of international humanitarian law are widespread, with civilians of all ethnic and religious backgrounds targeted by the violence. Millions of Arabs have been displaced, tortured, raped and killed including minority communities such as the Yezidis, Christians and Turkomen in the north, and also Shiites and Sunnis Muslims. The UNHCR estimates that around 5.2 million people are now in urgent need of humanitarian and protection assistance due to ongoing violence and insecurity. Many of the victims are children. 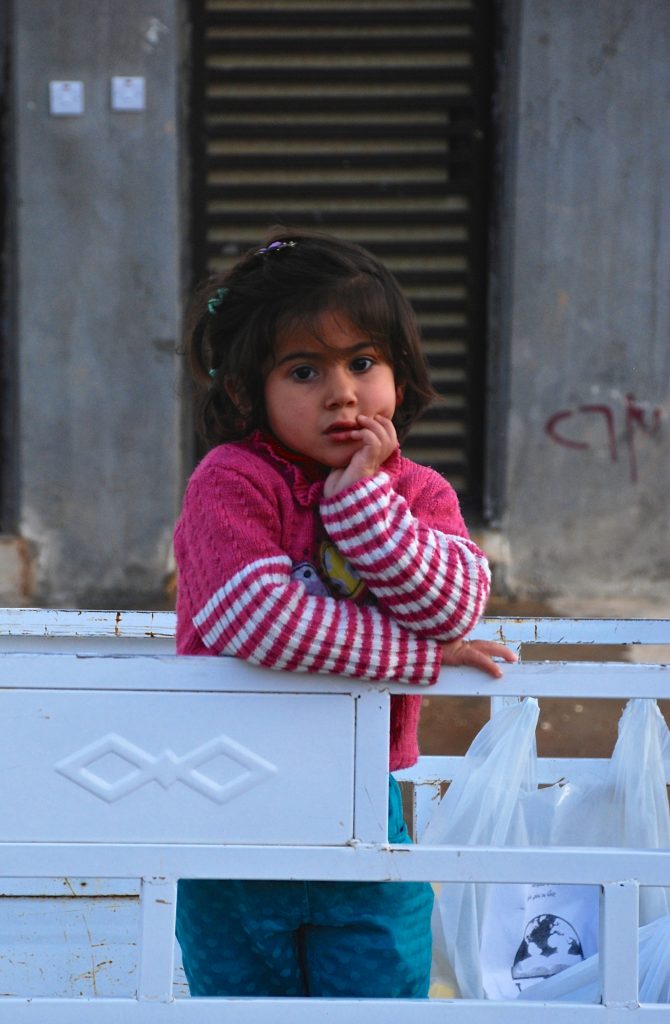 Iraq has more than 4 million orphans with many small children left motherless and fatherless thanks to Islamic State persecution.

UNHCR Senior Protection Officer, France Lau explains: “We currently receive an average of 150 Syrian refugees as new-arrivals on daily basis here in Duhok, in the north of Iraq. We have three camps here and one collective-center in which Syrians stay. The total number of refugees in all Duhok including urban areas is 100,012 individuals. 44.7% are women and 44.1% are children.” Situated close to the conflict itself, surrounding nations also continue to provide support in the way of more camps, facilities and medical care including Turkey.

Nevertheless, Islamic State continues to spread its message and its borders with a trail of blood made up of mostly Arab civilians who remain defenseless against their heavy machinery and violent tactics. Women especially have had to bear the brunt of this conflict as their bodies are used as the battlefield to humiliate and degrade anyone who opposes their ideology and vision.Twenty-five year-old Yazidi Naro lost her husband to Islamic State when he went to collect water from outside their village in the Sinjar District. Most of the young women in her village were also captured and sold as sex slaves to satellite locations were IS fighters are located. “Islamic State has stripped us of our rights, freedom and dignity. If the international community doesn’t come to help us, they will continue to kill our children and take our girls.” For 32-year-old Yazidi Rana, the fear of what they would do to her unborn baby haunted her until she was able to escape from her town Bashiqa, which is near Mosul – one of Islamic State’s major hubs. In her village, Muslims, Christians and Yazidi’s lived side by side before they were either killed or driven out by the formation of the self proclaimed state. “IS fighters are savage monsters and are terrorizing thousands of civilians who are unarmed. They have no mercy and even massacre small children”, says Rana.

Yanar Mohummad, a leading human rights activist in Iraq and President of the Organization of Women’s freedom in Iraq, continues to rescue young women and children trapped inside Islamic State – which is estimated to be roughly the size of the United Kingdom according to reports. She also runs secret shelters and emergency phone lines in Baghdad for women fleeing abuse and IS persecution. “While some of them are enslaving thousands of women, other acts of injustice are done cold-bloodedly inside the chambers of the Iraqi parliament, where legislation such as the Jaafari Law, allows the marriage of nine-year-old girls.” Mohummad adds that both sides of the conflict in Iraq base these attacks on religious text and history. “We feel that as long as the religious groups have the upper hand, women will not be safe in Iraq and we cannot hope to regain a civil society”, she adds. 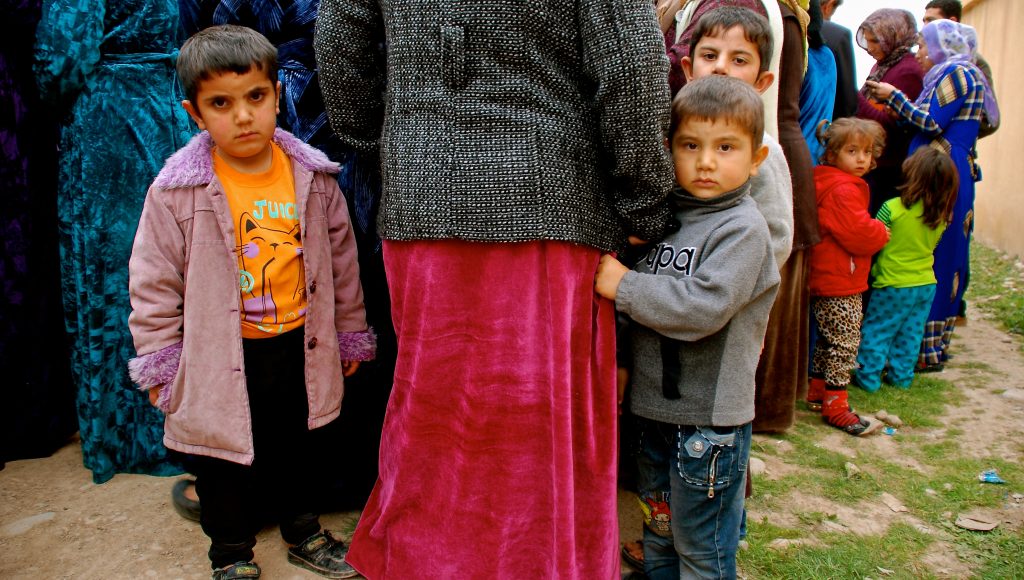 Small refugee children wait with their mothers as they line up to collect food and supplies from humanitarian organizations near Erbil. 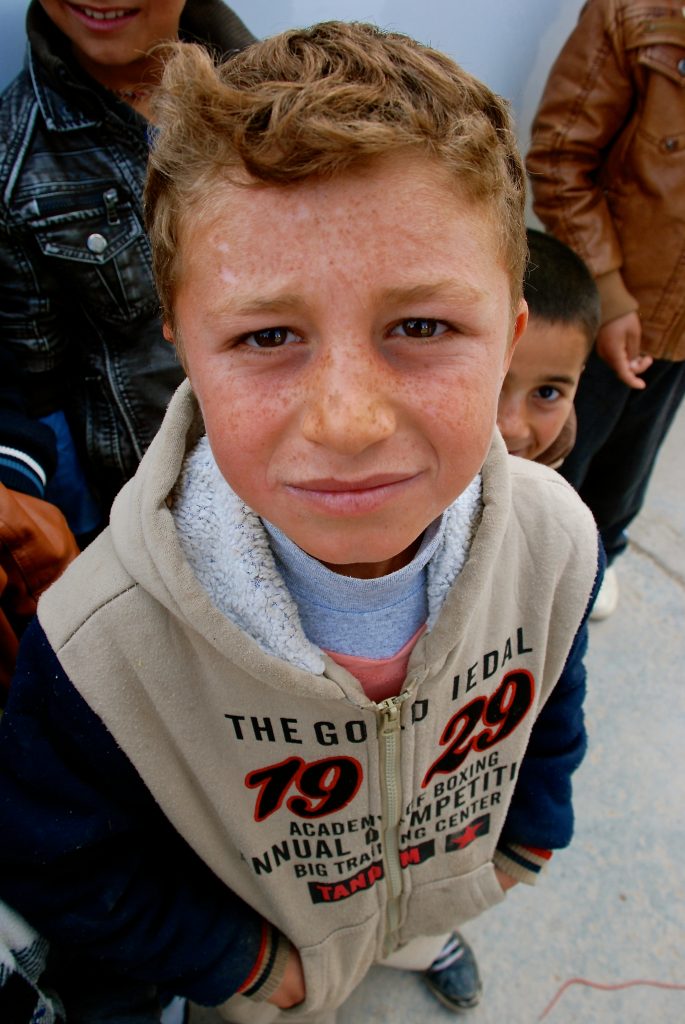 A young Iraqi refugee wandering the streets of Dohuk in Northern Iraq.

all photos are copyright to the author 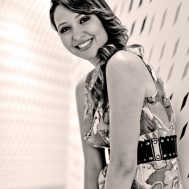