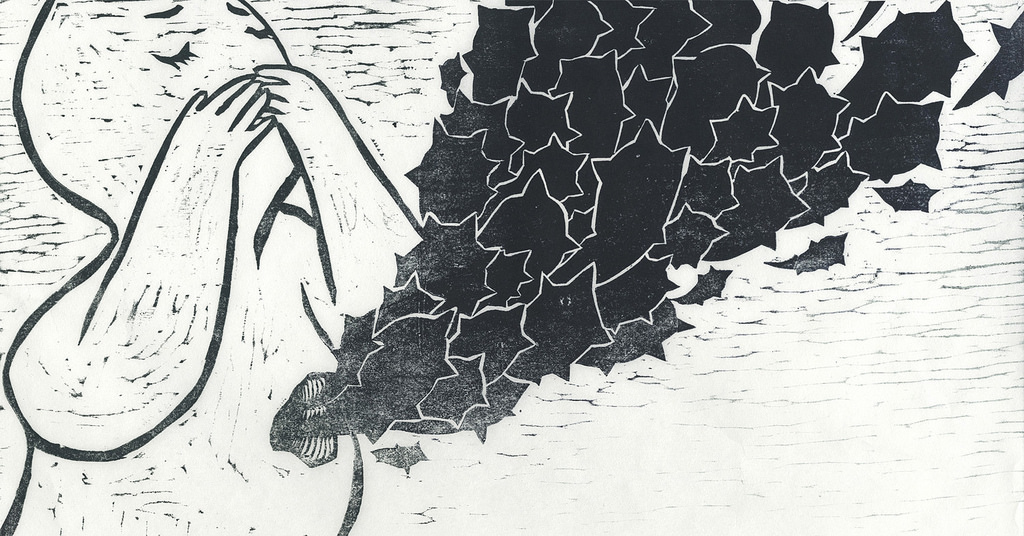 As the horrifying images of war and death flow out of Syria, many of us in more peaceful parts of this planet have taken to social media to express our outrage, fears, anger and pain. Sadly, our modern-day protests, will do nothing to change reality on the ground.

It feels good, if only fleetingly, to add our voice to the chorus of denunciations. Our Facebook and Twitter feeds are overflowing with prayers and profile pictures gradually turn red, symbolizing the bloodshed by our Syrian brothers and sisters. Leaders denounce the atrocities in the harshest terms. And yet, many of us feel what one can only describe as survivors’ guilt. I feel it everyday. And you probably do to. We ask how can we go on living normally, when so many people are in the horrendous throes of war? We are deeply affected by this tragedy that never seems to stop. And yet, we can do nothing to end it. And this fact makes us feel worse.

Online, activists have use the hashtag #NeverAgain, but the mockery is that we continue to see the genocidal horrors of war over and over again in Syria. Jay Shooster posted on Facebook: “Another day that #NeverAgain just feels like empty words.” Meanwhile, Syrians in Aleppo are tweeting their goodbyes and asking whether they can obtain a religious decree that would permit murder-suicide so they and their families could avoid torture by whoever wins this battle. 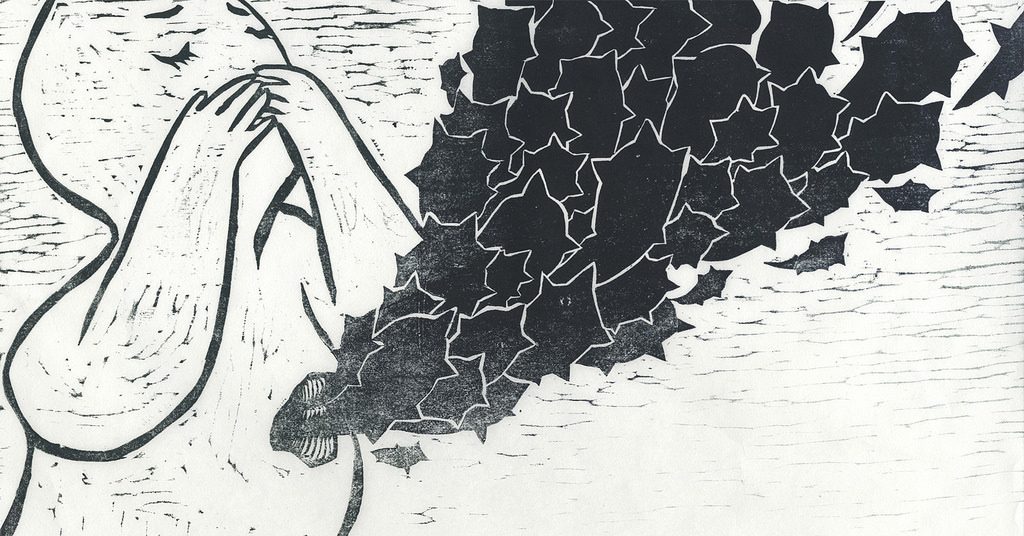 No doubt war has always been a part of our world. But today, such war is no longer hidden and mythologized. It is real and in real time, documented for all to see, hear and experience. A child in Aleppo cries and within seconds around the world, we can witness it.

An alternative, perhaps deeper tragedy beyond the physical horrors of this war is the existential tragedy within us. The images of this conflict and previous ones are so pervasive that we, as a public, particularly a Western public, have become desensitized to war. Sure, we feel bad. But, what do we do? We watch, share and move on. Sometimes we engage with calls to action and protests. And this is how we regulate our survivors’ guilt, by justifying our brief engagement with world events online, or by protesting at embassies or by our checkbooks and then, we disengage.

Why? Because we feel, and know, there is nothing we can do.

The governments that we have elected to represent us have failed us by acting or refusing to act. The United States stands by the sidelines after drawing red lines. Meanwhile, Russia and Iran take war to a different level. And organizations, some with political clout, are equally impotent in the face of powerful international and regional state actors, militaries and militias. The global public is relegated to supporting nonprofits to pour balsam on our hearts. We tell ourselves that by giving money to the survivors, we are doing something. But in reality, we do very little. Our money, protests, tweets and posts do little and more often than not, are drowned out by barrel bombs and warplanes — the real game changers of any war.

And so, after the bomb dust settles, we will move on from this war to the next thing. I will do it. And so will you. But our survivor’s guilt will always remain.

**Editor’s Note: The author of this post wishes to remain anonymous to protect family members still living in Syria.