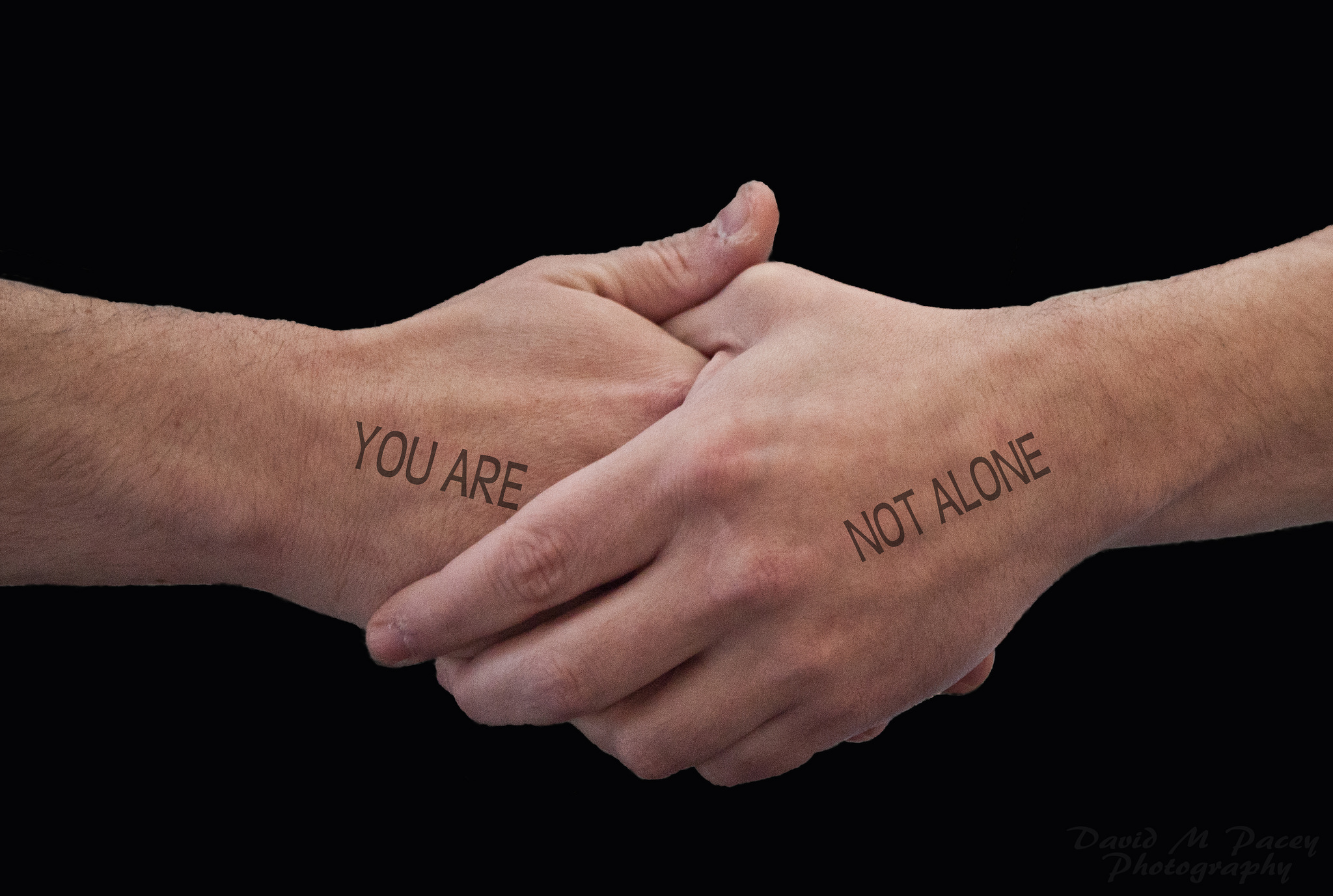 Thank You, My Fellow Americans

“I just want to say I’m sorry about Donald Trump,” he said to my family and me as we waited to enter a local Hometown Buffet. I wear a headscarf, so the gentleman knew we were Muslims.

“Well, as an American, I apologize for all that he says,” he replied. “Hi, my name is Jerry.” He held out his hand and we quickly made a friend. We gave him our extra coupons to use in the future. 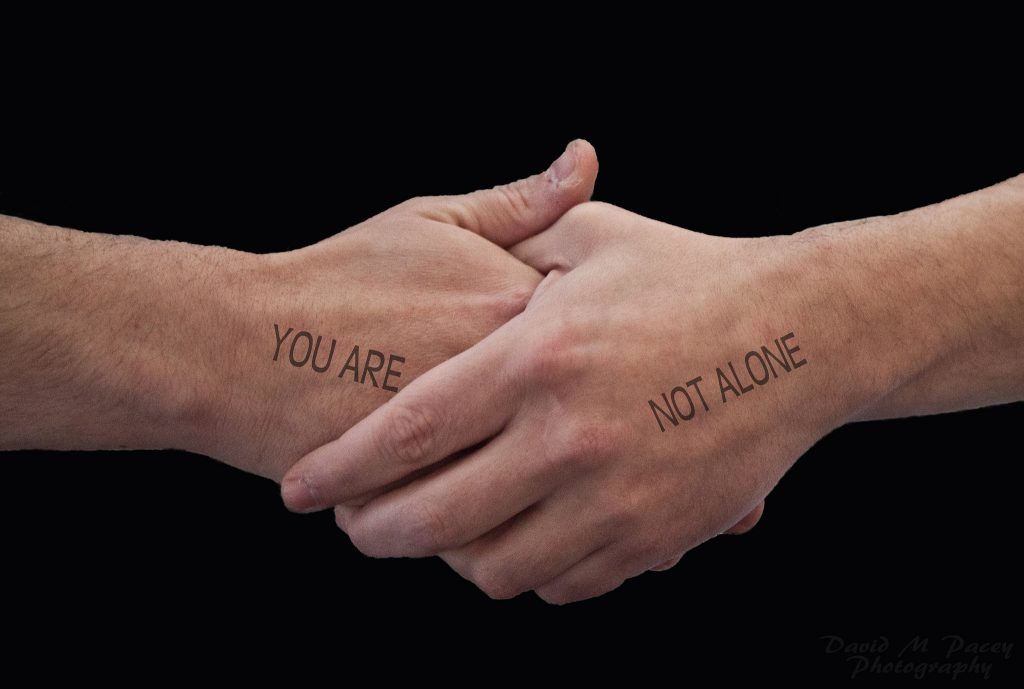 With his words and handshake, my faith in America and fellow citizens had been renewed. While presidential candidate Donald Trump wants to ban Muslims from entering the country and shut down mosques, some Americans are able to see past the hateful, un-American and bigoted national conversation about Muslims.

Just a day earlier, I had gone shopping for winter hats, wraps and turbans to wear in place of my traditional headscarf. I live in Southern California, not too far from where a Muslim couple in San Bernardino massacred 14 people and injured others. I wanted to protect myself from the continued backlash of that attack by hiding my religious identity.  But, perhaps, I have also begun to internalize the public shaming and collective guilt of being Muslim.

Either way, Muslim women, their families and mosques have been attacked throughout the country, and our community feels like it’s under siege. Evidence of this can be seen on social media, where Muslim women debate whether to remove the hijab, at least temporarily, until the Islamophobic dust settles.

While Jerry renewed my hope, I do understand that American Muslims have a tough road ahead. More than two-thirds of Republican voters support Trump’s xenophobic plans. The most recent GOP debate on national security enflamed fears by irrationally conflating all Muslims with a terrorist group, the Islamic State (ISIS). It would have been hard to come away from the debate without a renewed feeling of terror toward anyone Muslim, or Syrian, for that matter. I’m both.

Jeb Bush was the only candidate to make a half-hearted attempt at reason by saying that Americans must try to engage with Muslims and the Arab world, not alienate them, to keep the country secure.

But even people who openly express support for Muslims are being disgraced. A tenured professor at Wheaton College, Larycia Hawkins, wore the hijab as an act of solidarity with Muslims, saying Muslims and Christians worshipped the same God. She was later placed on administrative leave by the private evangelical college.

As Muslims, we are always called upon to root out terrorism despite being one of the most monitored minorities in the country today. For the most part, American Muslims have done a good job of working with authorities to report potential troublemakers, even calling out the federal government’s own moles who incite violence.

Mosques, Muslim organizations and student organizations are regularly monitored and spied upon. We know through various government leaks that our civic leaders are often surveilled and monitored. Law enforcement and the Transportation Security Administration, which places us on no-fly lists and security databases, often profile Muslims. When some of us travel abroad to Arab countries, we return home only to get a knock on the door by federal investigators asking us where we went and why. Not to mention the many federal investigations that seek out Muslims and entrap them into planning a terrorist attack. To say there is government overreach is an understatement.

Yet, Trump and his supporters want more. They want to keep out Muslims from the country and probably wouldn’t mind if we were kept in an internment camp and properly ID’d until the government figures out “what the hell is going on.”

Certainly, when it comes to the polls and ratings game, scare-mongering beats reason. Using the fear card, Trump comfortably leads his opponents in the polls. Since 9/11, Muslims have become a convenient punching bag in all the elections.

Republican candidates punch on, and given the vitriolic discussions surrounding the Muslim faithful, it’s no wonder that some American Muslims have chosen to lay low, take the blows and raise their hands in surrender. Others, however, choose to deal with the discourse by challenging public officials and the media over the rise of Islamophobia.

For now, I’ve decided to ditch the hat and stick with the hijab. While I fear potential harassments, I’m more afraid of never meeting another person like Jerry.

Or, the kind lady in the Target checkout line, who saw me purchasing lip glosses and offered her coupon for $3 dollars off all cosmetics. To my fellow Americans who can see past the fear, I say, “thank you.”