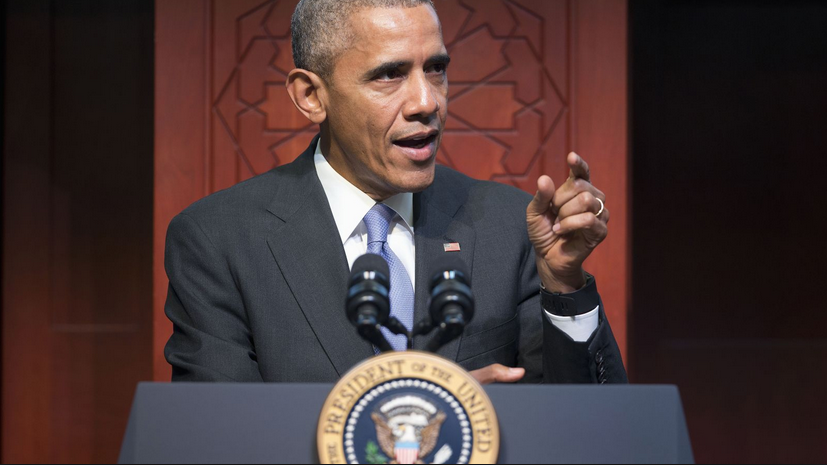 The President’s Speech: Important but Unimpressive

What was your reaction to what President Barack Obama had to say?

I thought the things that he said were important and they needed to be said but they needed to be said years ago and I’m not all that impressed that he waited until his final year in office to visit a mosque. The final year of a president’s term is famous for being the year in which he can do things free from political pressures. And so there being nothing at stake for him in making this speech makes it far less impressive to me. Still, the words that he said were important, and I’m glad that he said them.

It’s not too little and it’s not too late, but I don’t find any reason to praise the president of the United States for saying something so obvious and clear years after he should have said it: when it would have actually mattered; when there was something at stake; when there was potentially a political price to be paid.

Timing aside, if you were to look at what he said, what did you find lacking in the actual framing of his speech?

I didn’t find anything lacking in the speech. I thought the speech was really well said. I think it was important. I also think it was fairly obvious, the points that he was trying to make, and certainly not controversial.

Given the position that you’ve had especially over the last decade or so, being the type of important commentator on the American religious landscape, in your opinion, what do you suspect will be the outcome of this speech, good and bad, in the coming days, weeks, months and even years?

I frankly don’t think that this speech is going to have any kind of effect. Those who have strong anti-Muslim sentiments will continue to have those sentiments, and those sentiments will continue to be said by political opportunists, bigots and racists. And many of them have already begun to attack the president for this speech in the most absurd ways. Marco Rubio’s comment, for instance, that the speech was somehow divisive, I think, is an indication of the absurd levels of anti-Muslim sentiment that have become part of the mainstream dialogue in our political circles. Those who don’t share anti-Muslim sentiments already agree with everything that the president said. So I don’t think there’ll be any impact or any influence at all from him. But it’s the job of the president of the United States to defend the Constitution and defending the Constitution requires standing for persecuted religious minorities. Though, again, that should have happened in year one of his presidency, not in year eight of it.

If you can compare George W. Bush’s appearance at a mosque to Obama’s, both in the political climate and also in the structure of the speech itself, and how it was received, would you have anything to compare between the two of them?

No, the only comparison that I would make is that George Bush was inoculated from any kind of criticism as a Republican, and so I think that his speech certainly was important and timely, but at the same time, there really wasn’t any political price for him to pay for it. With President Obama, he represented a different form of politics that requires a far more robust defense of persecuted minorities regardless of their religion or their race. When it comes to Muslims, that is something that he had been hesitant to do because of the fact that to this day, a large percentage of Republicans believe that he is Muslim, and somehow he feels that courting the Muslim population or defending the Muslim population when it mattered, when there was some political cost to it, would have hurt him politically. 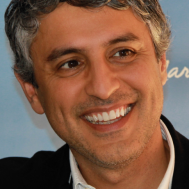 Reza Aslan is a religious scholar, commentator and author of two books on religion.