When anti-Islam protests are held at places of worship, should Muslims engage the protesters or ignore them?

The Global Rally for Humanity, an anti-Islam Facebook group, is planning protests of Muslims at mosques nationwide Oct. 9 and 10. Muslim advocacy groups have warned mosques to take extra safety measures, as some rally organizers have called on protesters to arm themselves. 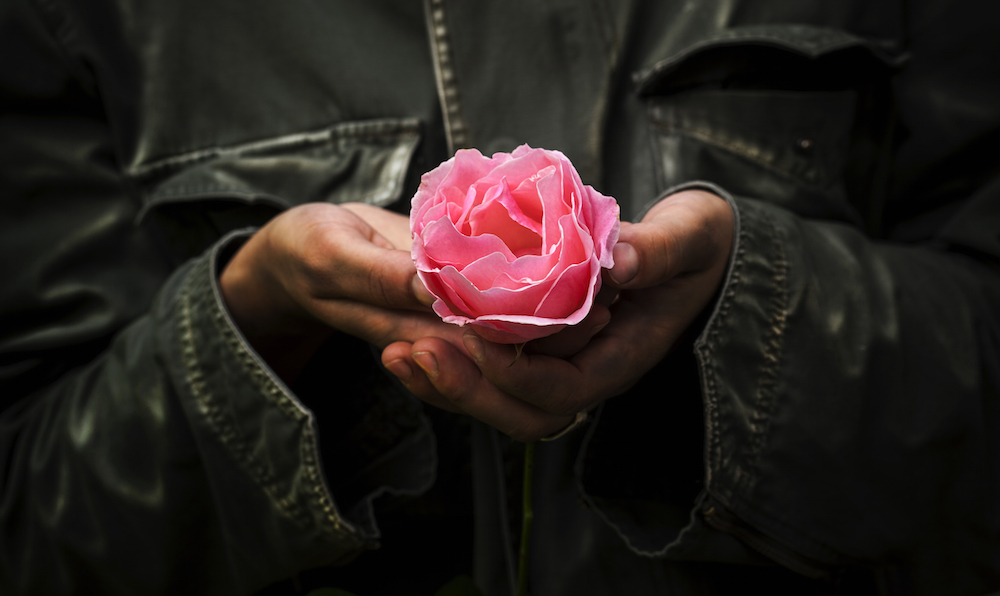 Anti-Muslim sentiment has been increasing across the nation, fomented in part by media pundits and public officials seeking the Islamophobic vote. According to a Huffington Post/YouGov poll, more than half the U.S. has a “somewhat” or “very unfavorable” view of Islam. According to a separate poll, 40% of Republicans in North Carolina alone say Islam should be illegal, and 72% say a Muslim should not be president. Until the national conversation surrounding Islam and Muslims becomes more civil, Muslim Americans can only expect more xenophobic statements and hate rallies in the coming years.