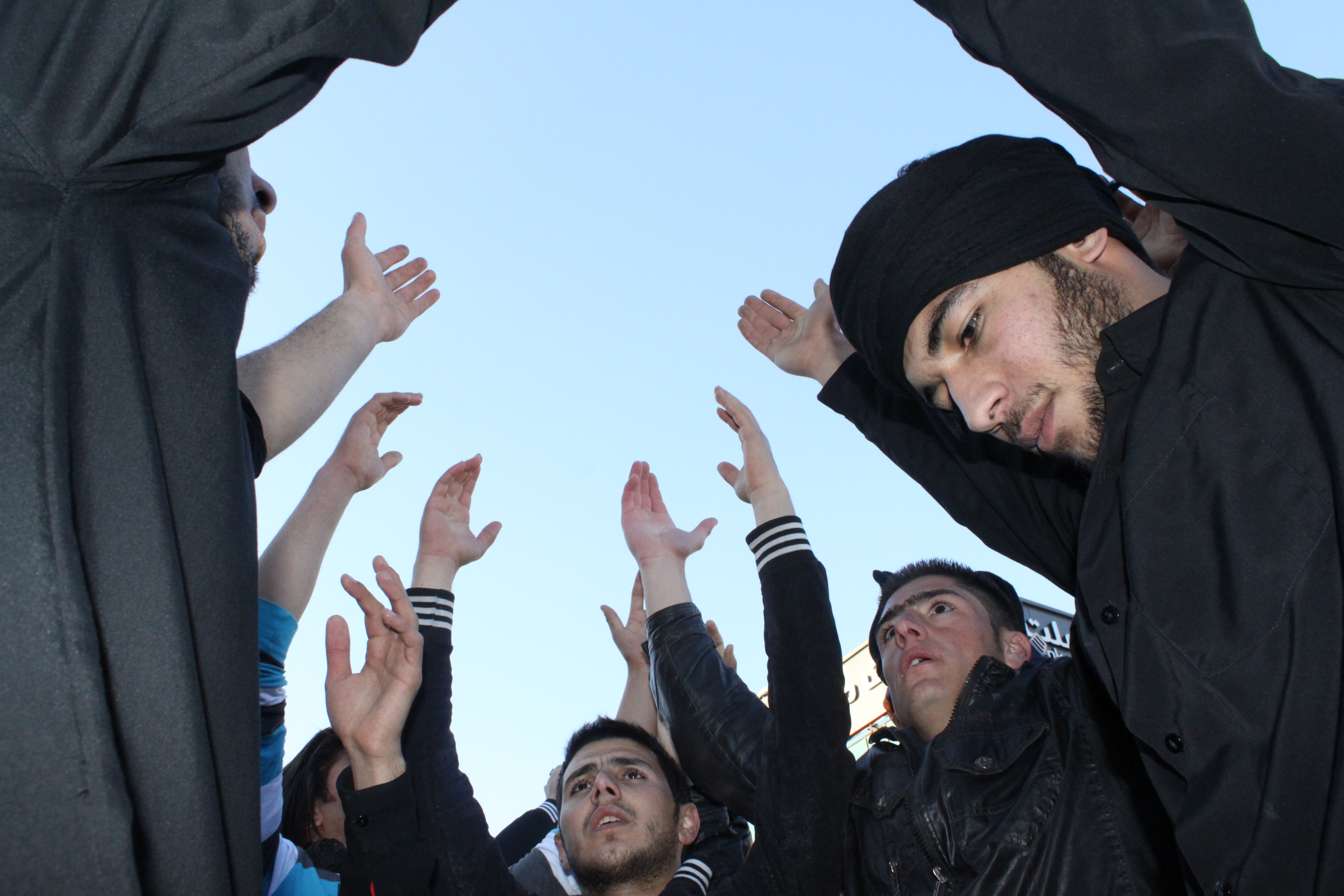 Alleged as a threat

The position of the Shia population in the Middle East

With the Saudi-led bombing of Yemen stretching into several months, much has been said about the Houthis, especially in regard to their allegiances and what their long-term objectives are. But the focus, when it comes to how Yemen is framed among Muslims, has been the Houthis’ alleged Shiism and what kind of threat this poses to the greater Muslim community. At its foundation, this sentiment is steeped in overwhelming fear that the Shia will be able to establish even a modicum of power and authority in any part of the region. 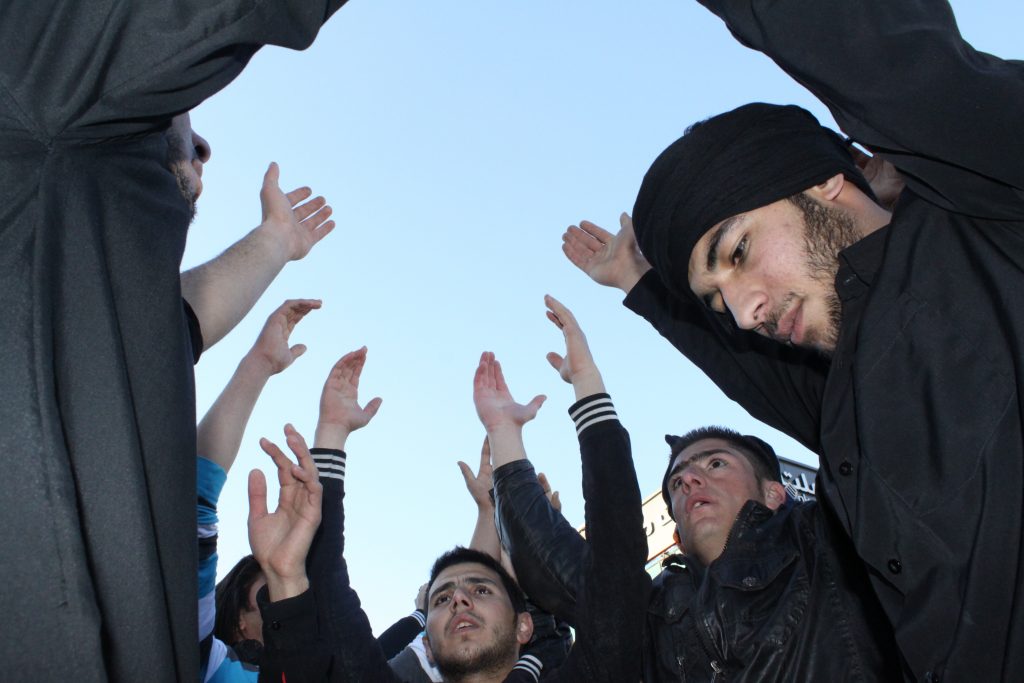 The accusation against the Houthis, that they are nothing more than a hyper-militarized Iranian proxy, is one applied to all Shia, and it follows ominous, cautionary notices by such persons as Jordan’s King Abdullah, who in 2004 warned of the emergence of a “Shia crescent” that would stretch from Beirut to the Persian Gulf. Concerns about the role of Shia populations in majority Sunni territories have long been the point of debate and great unease among non-Shia Muslims.

In 2009, Jordan put six Shias on trial in military court for the crime of “promoting Shia ideology and instigating religious sectarianism,” the first trial of its kind in the state, according to Brian Whitaker, former Middle East editor of the Guardian. In 2006, then-Egyptian President Hosni Mubarak said in an interview with television channel Al-Arabiya that “[m]ost of the Shias are loyal to Iran, and not to the countries they are living in,” reaffirming majority sentiment that Shia, despite making up less than 20% of Muslims worldwide, pose a deviant, foreign threat. They are often caricatured as being serpents, and branded as degenerates who must be surveilled and never trusted. In 2006, Al-Ahram Weekly writer Rasha Saad wrote of concerted efforts by Egyptian publications to paint Shia, domestic and worldwide, as a threat to the state and to Sunnis. There is “a real danger that Egypt and other Sunni countries might be converted to Shiism,” wrote the late Abdullah Kamal, former editor-in-chief of Rose Al-Youssef magazine and newspaper. In May, Al-Taher al-Hashimy, a Shia religious leader in Egypt, was accused of “attempting to spread Shiism” and will soon face trial. According to the Middle East Eye, where his case was first reported, his detractors claim that he has ties to Iran’s Revolutionary Guard, a charge he has denied. The allegation routinely applies to the Shia — that they exist as mere products of Iran — and not only furthers the subjugation of associated minority religious groups, but also makes violence perpetrated against them justifiable.

The myth of the Shia foothold in the region, which focuses more on Iran’s ambitions, mirrors Islamophobic fiction that targets Muslims writ large. For example, the chaos that accompanies internal power struggles in Iraq has often translated into alarmist rhetoric and talk of a looming “Shia threat” that must be quashed for there to be any progress. Even in terms of interpersonal exchanges between Sunni and Shia, we often find an overwhelming amount of misconceptions concerning Shiism used to attack Shias in the same manner Islamophobes misconstrue Quranic verses, or outright fabricate alleged Muslim beliefs, so as to dehumanize and “otherize” them. Allegations against the Shia are plenty, and many people have spent countless hours creating websites, Twitter accounts and YouTube channels all dedicated to “exposing the Shia.” If you are unfamiliar with this phenomenon, you will find the similarities between prominent anti-Muslim activists and anti-Shia activists astounding. For both groups, different as they are, it is a necessary part of their mission to “cleanse” society, or their own flock, of adherence or belief in falsehood. In the case of those who espouse bigotry against Islam, it is the Muslims; for those who aim to “expose Shiism,” it is the Shia who must have his beliefs revealed so as to keep Islam pure.

In Iran and the Shiite Crescent: Myths and Realities (published in the Brown Journal of World Affairs), Kayhan Barzegar, director of the Institute for Middle East Strategic Studies, writes that “the Iran-Iraq war occurred because of the rhetorical exaggerations of Iran’s traditional threat perceptions in the Sunni Arab world.” These misrepresentations have chilling consequences, not only for Shias, but also those who follow similar religious schools of thought, and even their sympathizers. In May, 24 Shia worshippers were killed in Saudi Arabia after suicide bombers hit mosques in Dammam and Qatif. On June 26, during Friday prayer, a suicide bomber targeted a Shia house of worship in Kuwait, the Imam Sadiq Mosque in al-Sawaber, where they killed at least 27 worshippers and injured over 200, according to the Associated Press. On one end of the spectrum, we have tacit approval for these acts of violence, which can arguably be referred to as a kind of genocide; on the other end, we have those who prefer to respond with sect-blindness, which aims to reject or discount the negative experiences of those most often affected by sectarianism — members of minority religious groups. Using the pretence of impartiality and solidarity, sect-blindness is an attempt to nullify traumatic episodes unique to members of these sects while also intentionally establishing an uncomfortable environment in which discussing sectarianism becomes condemned as divisive or outright prohibited.

While there are many Muslims who do not ascribe to a particular sect, there are those who do, and they may very well do so with a great sense of confidence. When victims of sectarian violence are described as “Muslim” only, despite being targeted on the basis of their sect, slogans of solidarity become dismissive of not only the respective identities of the victims but also of the truth of their suffering. Calls for unity are necessary, but they should not temper the reality behind the unsettling wave of oppression faced by those who are subjugated, nor aim to wipe away their identity, religious or otherwise. Rather, one of the greatest aims of justice is to shed light on different experiences and to work toward healing. In the end, this is the true aim of solidarity — not to usurp voices but to amplify and stand behind them. It is time for prominent scholars and figures of religious authority from our respective communities to talk about abuse against not only the Shia but also other minority groups within Islam. It is not enough to respond, as a few have, only after horrific events, such as the bombing in Kuwait. As well intentioned as these responses may be, it is a distortion of the truth to claim that these crimes are simply against Muslims. Extremist blocs are targeting religious minority groups, such as the Shia, because of their specific religious affiliation, not because they consider them to be Muslims. Demanding that the Shia be viewed as Muslims is arguably the most basic but pivotal act in the greater process of combating sectarian rhetoric, but it is just as necessary to talk of sectarian prejudice and the brutality many face at the hands of others because of it. The conversation must begin and it must begin with us. 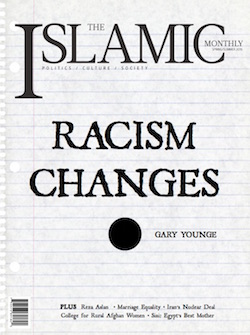 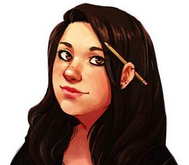