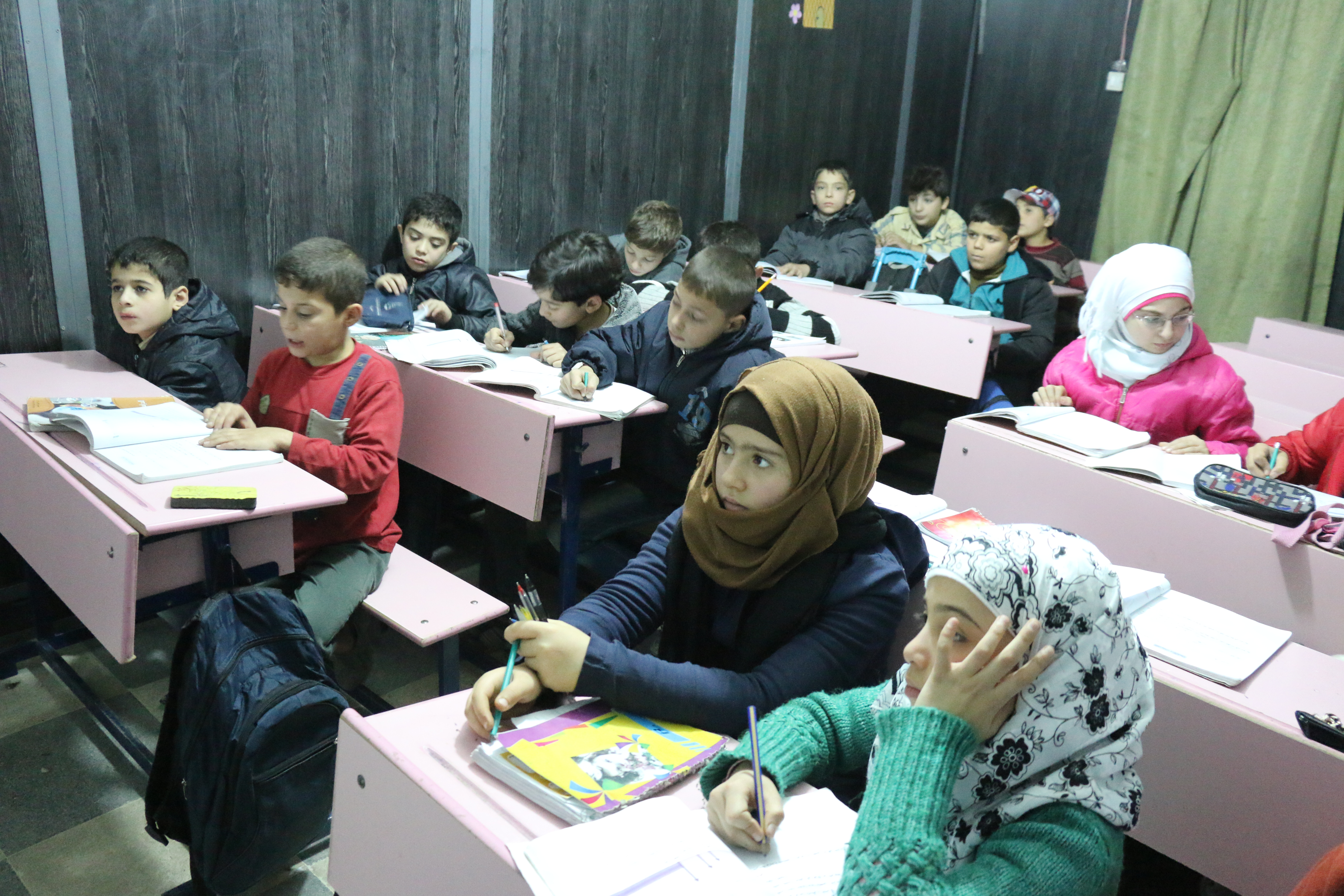 As the Bombs Fall, Syrian Children Continue to Learn

“Aleppo is one of the most dangerous cities in the world,” Hassan Saied tells me over Skype. His voice is calm but weighed down by war and his sense of responsibility to the children of Syria. Since 2012, Saied has been, with the help of NGOs like the Foundation for Justice and Development (FJD) and the Kansas-based Mercy Without Limits, operating a series of informal schools in Syria, mostly in rebel-controlled areas. He supervises schools in Daraa, Al-Ghouta, Hama, Idlib and Aleppo — providing education to over 10,000 students. Many of Syria’s “formal” schools, as he calls them, have been shelled by Bashar Assad’s forces and are not secure enough for children to attend. 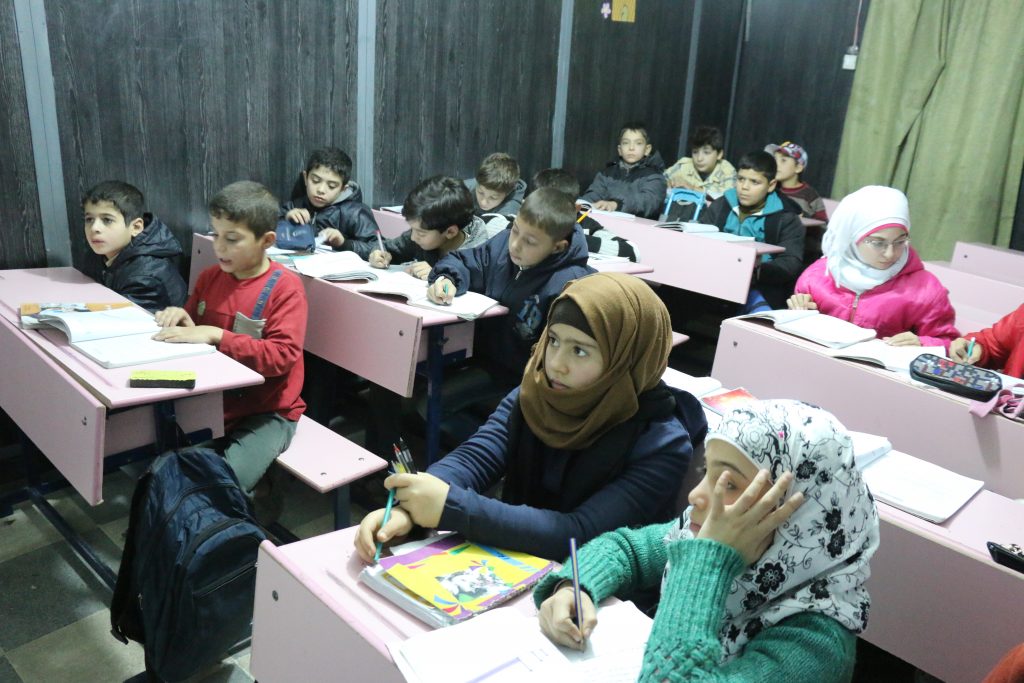 Saied is not an outsider to the war in Syria, one of the bloodiest, complex and protracted conflicts in modern times. He was part of the attempt to overthrow Assad’s regime while also trying to attend school. “I was leading the marches in my small village in north Aleppo,” he says, “and afterwards I would have to walk through the security forces to go complete my final exams.” As the revolution evolved and grew more violent, he gave up his education, no longer able to move around the country safely. It was June 2012. His wife also halted her studies in pharmaceuticals.

Numerous media reports, including gruesome videos circulating on social media, have documented dozens of attacks on schools from the very beginning of the revolution in 2011. The February 2013 United Nations Commission of Inquiry on Syria noted that “between 2,400 and 3,900 schools have been damaged by military operations” with thousands more having been converted into shelters for the displaced.

The report also stated that more than 17 schools have been targeted by Assad forces and that anti-government groups “were present in some instances.” Human Rights Watch in its 2013 report also urged the Syrian government to stop “using teachers and members of the security forces to interrogate students” about their views and political activities, as well as those of their families. 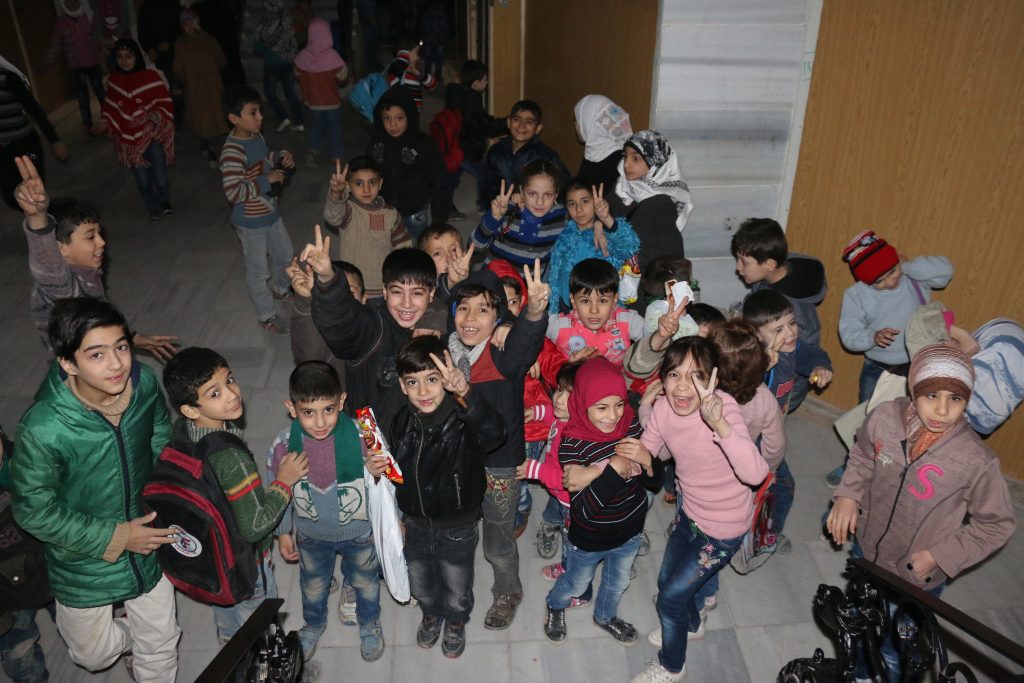 With schools being shelled, parents began to keep their children at home. Many of the established schools in cities like Aleppo were no longer functional. From 2012 onward, Saied and some friends began establishing a series of informal schools in Aleppo. Later, he would expand into other regions, including areas that were quite close to the frontline. Remarkably, the children came. With some funding from NGOs, he was able to hire teachers, and provide heating and supplies.

In addition to the schools he supervises around the country, Saied also experimented with something unique. He took schools underground, literally.

“With the shelling of the formal schools, and children getting massacred, we thought we should do something,” he tells me. “So, we replaced these schools with informal schools — underground — because it was safer for the children.” They took whatever wasn’t destroyed — desks, chairs, boards — and put them into basements. 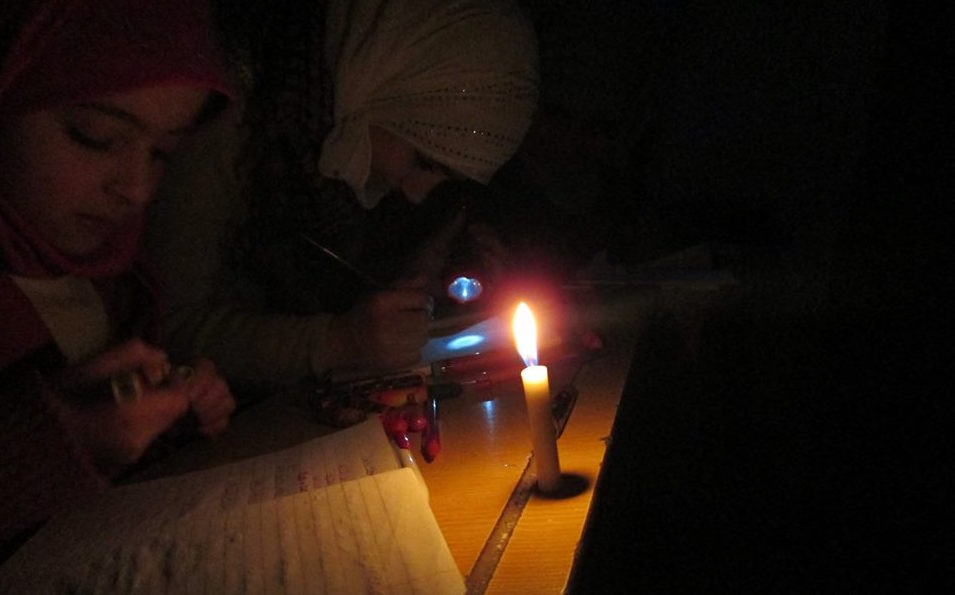 “We have five basement schools in Aleppo now, with more than 2,000 students,” he says. “One of the main things these children talk to us about is how safe they feel now. That is the most important thing.”

He used any space he could find to establish these schools, away from the planes in the sky.

“In Hama, we created it in the mountains,” he says. “In Aleppo, we took over clothing shops and old businesses. The people who owned these businesses have left the city for other places, and we are now using their basements.” Children as young as age 6 attend these schools five days per week from 8 a.m. to 1 p.m. 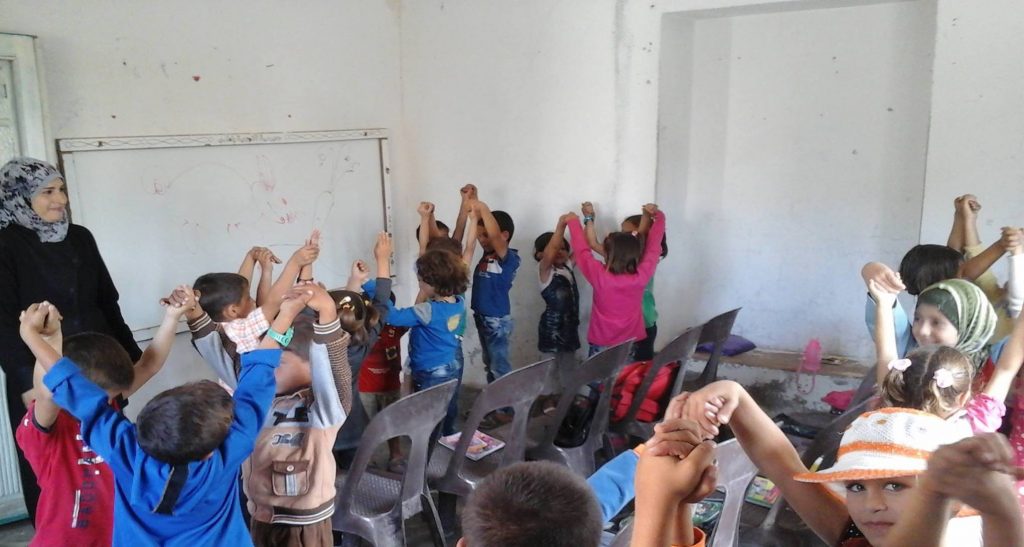 Saied has himself suffered greatly from the war, having lost a brother and two nieces, and has many family members now living in Turkey.

“The psychological effects of the war for me are the worst part,” he says. He has a 7-month-old daughter and worries for her safety. “My daughter is everything in my life now,” he tells me. “But, I also have to continue working for the children of Syria. I can’t leave.” 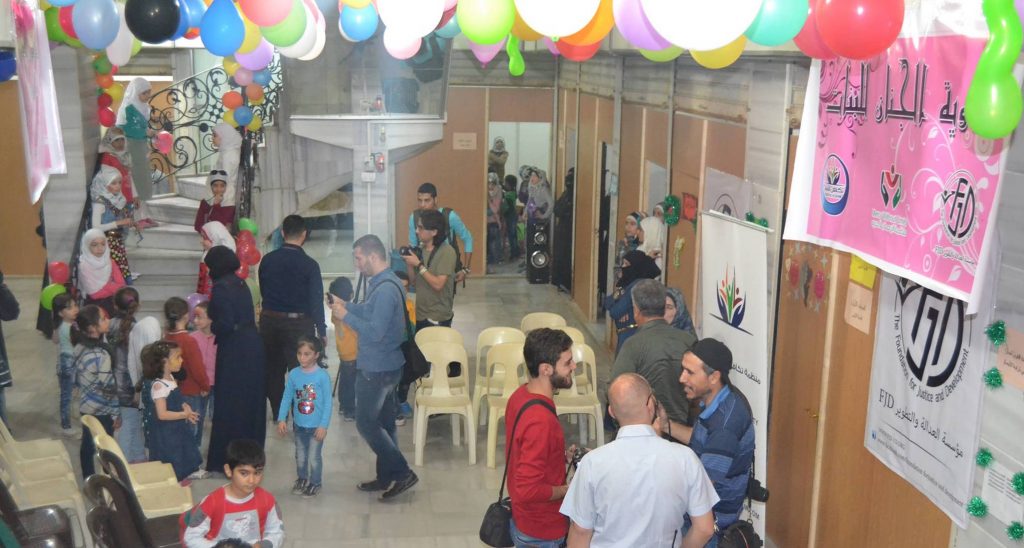 Amarnath Amarasingam is a Social Sciences and Humanities Research Council of Canada Postdoctoral Fellow in the Resilience Research Centre at Dalhousie University, and co-directs a study of Western foreign fighters based at the University of Waterloo in Ontario.