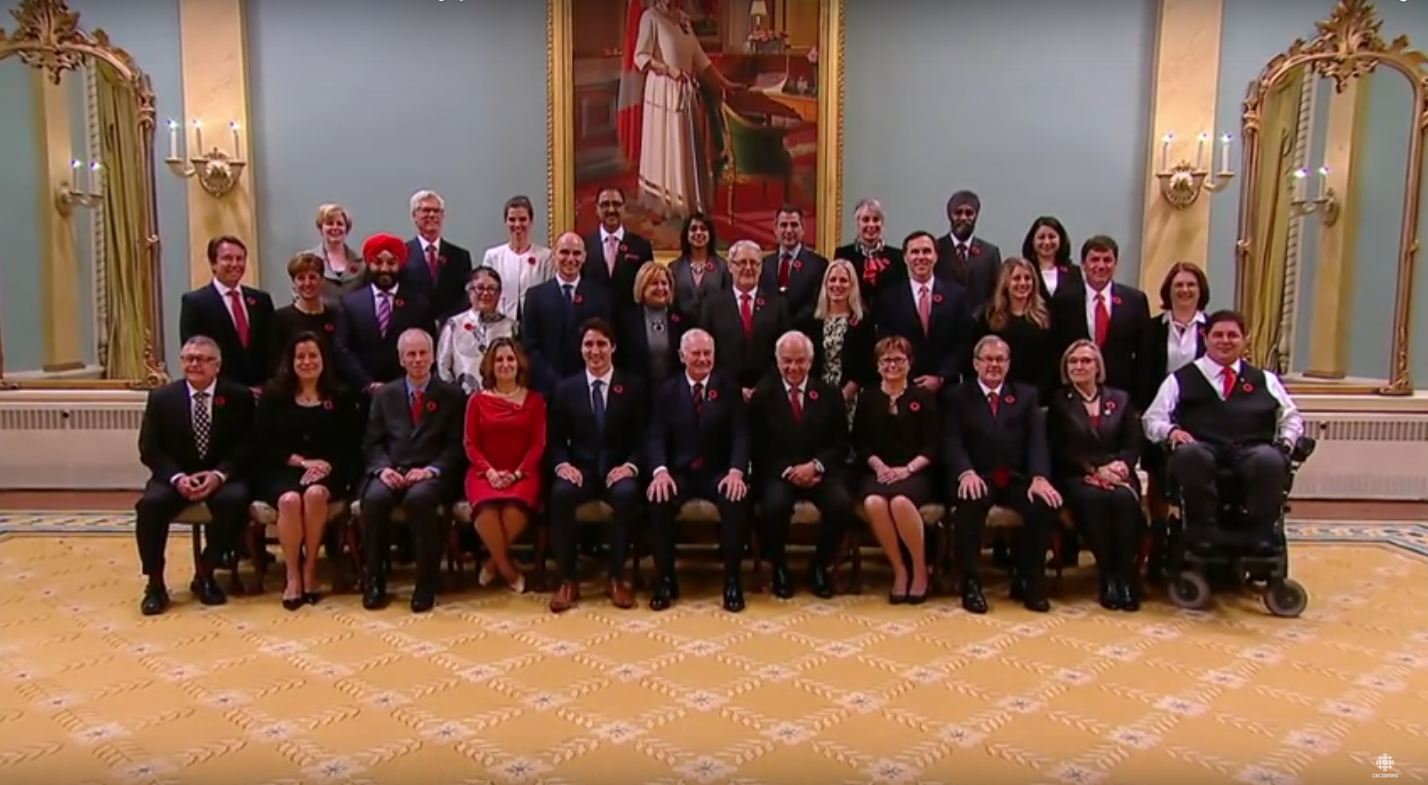 On Gender Balance in Positions of Power and Influence

Newly elected Canadian Prime Minister Justin Trudeau ran an election campaign with the promise that, if elected, he would appoint a cabinet of ministers that had an equal representation of men and women. On November 4, he delivered exactly that, appointing 30 ministers from both genders. Some commentators have raised the question of merit and tokenism as a concern with this apparently arbitrary condition that Trudeau has imposed. Interestingly, it seems that whenever the question of merit is raised, an implicit assumption many tend to default to is that if the cabinet had mostly men appointees because they were the most qualified, so be it. However, who is to say that this would have been the more likely situation? Are we to assume that Trudeau would have had an easy time finding qualified men to fill their postings? What if those qualified for cabinet positions were mostly women? What makes a candidate “qualified” anyways? 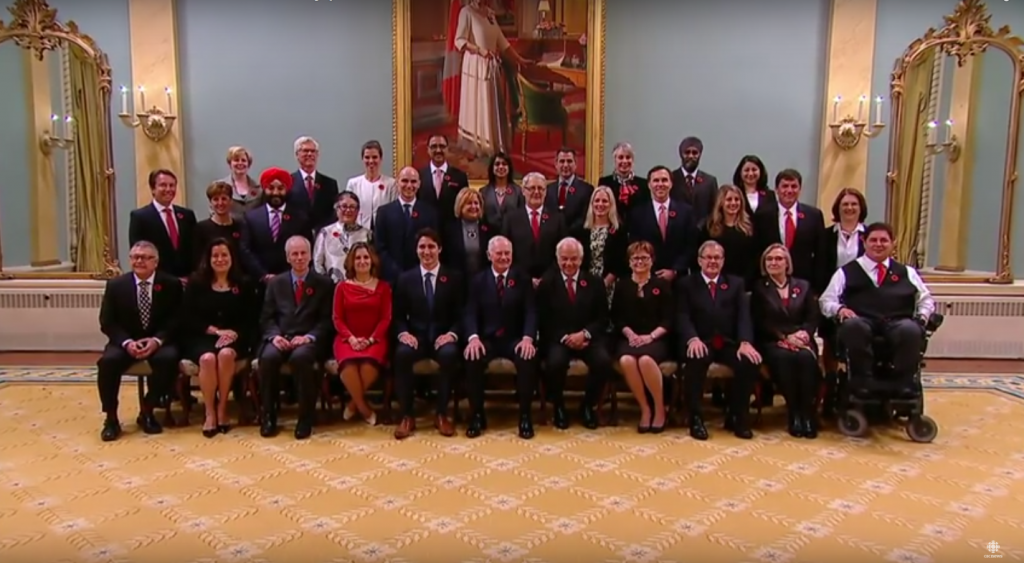 The issue of equal representation and how it can be ensured in a government or any organization presents opportunities for debate. The charge here is that imposing an artificial quota for a particular gender may unfairly exclude more qualified prospective candidates. However, this argument assumes there are precise objective criteria that assess candidates strictly on merit and nothing else, which is not the case. A subjective element in hiring decisions is always present, and while we might want to move past gender and other such categories, the available evidence suggests that unconscious biases we gain from our upbringing, education, culture and general life experiences influence our decision making in ways that can lead to disparities if left unchecked by external measures. Such external measures include the conscious decision by Trudeau to ensure that equal numbers of men and women ministers were appointed to his cabinet. 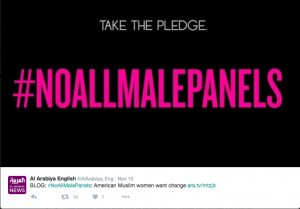 Outside of government, gender disparities are seen in other contexts as well. Lack of women representation in Muslim organizations and events has recently been gaining renewed attention among Muslim activists. A movement within the Western Muslim community highlighting the lack of female teachers among public speakers is gaining momentum. A number of activists have taken to Twitter with a #NoAllMalePanels hashtag to voice their frustration, with some going so far as to pledging to boycott events with all male speakers. Some may dismiss this as another attempt to “liberalize Islam” under the guise of reforming the religion to fit “modern” notions of “feminism” and “equality.” 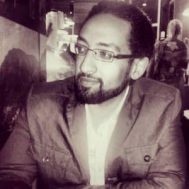