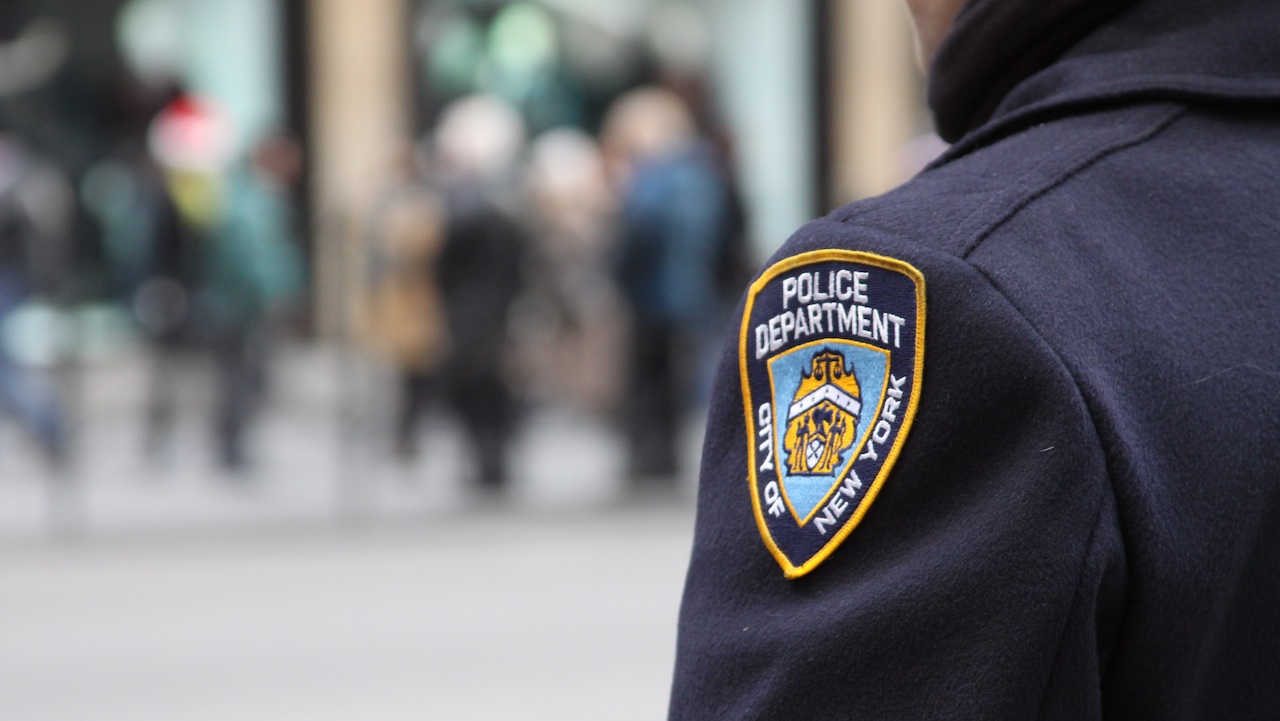 A Day in Court

Today marks a critical day in history as the case of Hassan et al v. the City of New York has its day in court.  For the first time, a federal court will hear argument in this case against the spying program the New York City Police Department (NYPD) has employed against citizens who are Muslim Americans.  Citizens whose only alleged “crime” is their religious beliefs.

I still remember the day I read the Associated Press’ breaking story of how, since 2002, the NYPD has been spying on and cataloguing the lives of Muslim Americans in New Jersey and the surrounding states.  We learned that they were scribbling notes on which restaurants and corner grocery stores American Muslims frequent, and were spying on students at universities. The NYPD’s files even show notes taken on a small Muslim African American middle-school for girls.

Through the spying program, the NYPD’s disposition regarding Muslims announced that: Americans should be treated differently by law enforcement not because these individuals did anything wrong, but because of how they worship.  Somehow, the constitutional rights of religious liberty and equal treatment under the law became disposable in the discriminatory favor of sweeping surveillance and record keeping on the diverse Muslim American community. All based on the dangerously misguided premise that religion is somehow an indicator of wrongdoing.

Please allow me to describe something about the members of our mosque and the community which were targeted by the NYPD.  Our congregants come from all walks of life and while predominantly African American, are of many ethnic backgrounds.  We have parents who come in with their spouses, young children, and young adults who are in college, all eager to take on new adventures and make a positive contribution to America and the world.  Our mosque serves small business owners, doctors, teachers, government workers and servicemen.  At the heart of it, these are hard working people trying to make a good life for their families.

Upon learning that the NYPD is infiltrating practically every crevice of Muslim life, members of our community became wary of the opinions they share in public, and hesitant about praying at mosques, where police informants have been known to antagonize congregants. Innocent people changed their daily habits to protect themselves from injustice and discrimination.  What once would have been a friendly new face became a suspicious potential informant writing notes on who bears an accent, what clothes they wear, or what foods others like to eat.

Some argue that spying on Muslim Americans is worth it if it keeps us safer.  Interestingly, after all the money and time poured into the spying program over more than ten years, the NYPD has not gotten a single crime related lead from its program.  The reality is that spying on a religious community tears its social fabric apart, inhibits free expression, and creates an America that would seem foreign to the nation’s Founding Fathers.  Simply put, it is wrong and hurts real honest people.

As an African American who has witnessed the legacy of struggle for human and civil rights in America my entire life, I have experienced and seen discrimination by law enforcement in many forms and disguises.  From the shootings of young black men, to the harassment of Latinos for their immigration papers, discrimination by the police bears many ugly, toxic tentacles.  Hassan is one critical step towards removing the dangerous toxin of human abuse and hopefully, lighting the way for how we can ultimately remove the beast of religious injustice, inequality and discrimination.

Today, I am humbled and honored to stand alongside my co-plaintiffs and have our day in court.  Today, the federal court has the opportunity to do what is right and serve justice to the multitude of innocent Americans who have been treated as criminals simply because they choose to exercise their naturally created endowments of a life of faith, liberty, and the pursuit of happiness. 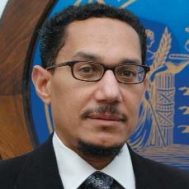