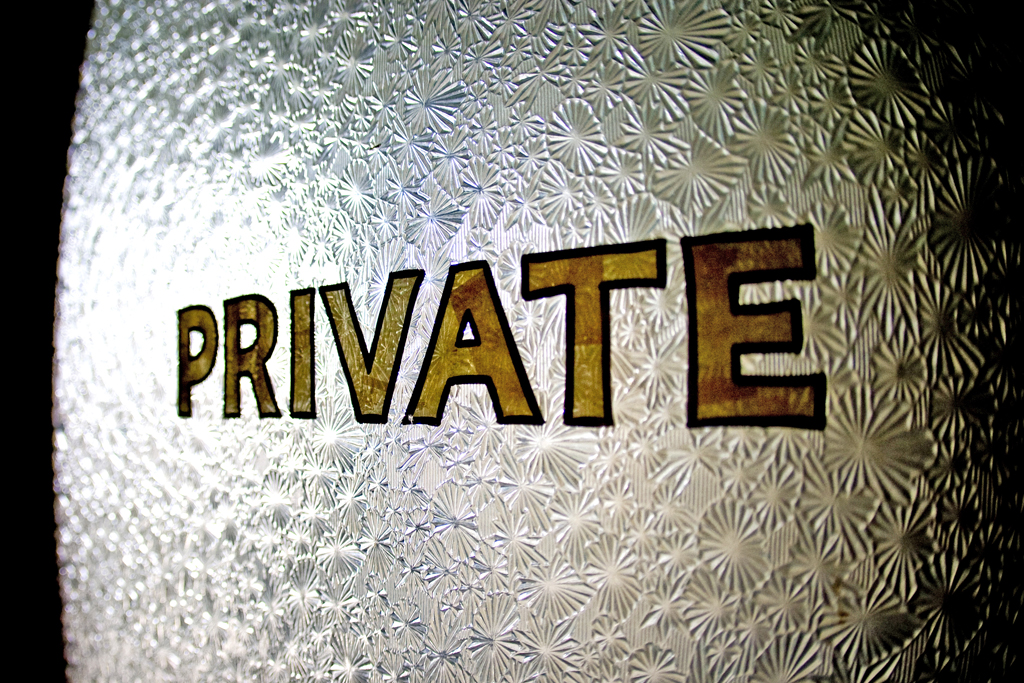 A Need for Private Spaces

For All Our Public Work, We Need Private Spaces to Grow as Communities

Muslim Americans — like other communities — need private spaces, private organizations, and private educational settings for individuals and communities to grow.

It is no secret that Muslim Americans find themselves in a perpetual cycle of outrage, public performance, defensive politics, and constant reactive work. Though necessary, all these activities are draining. You cannot engage in such work nonstop and expect to constantly be spiritually and intellectually replenished. 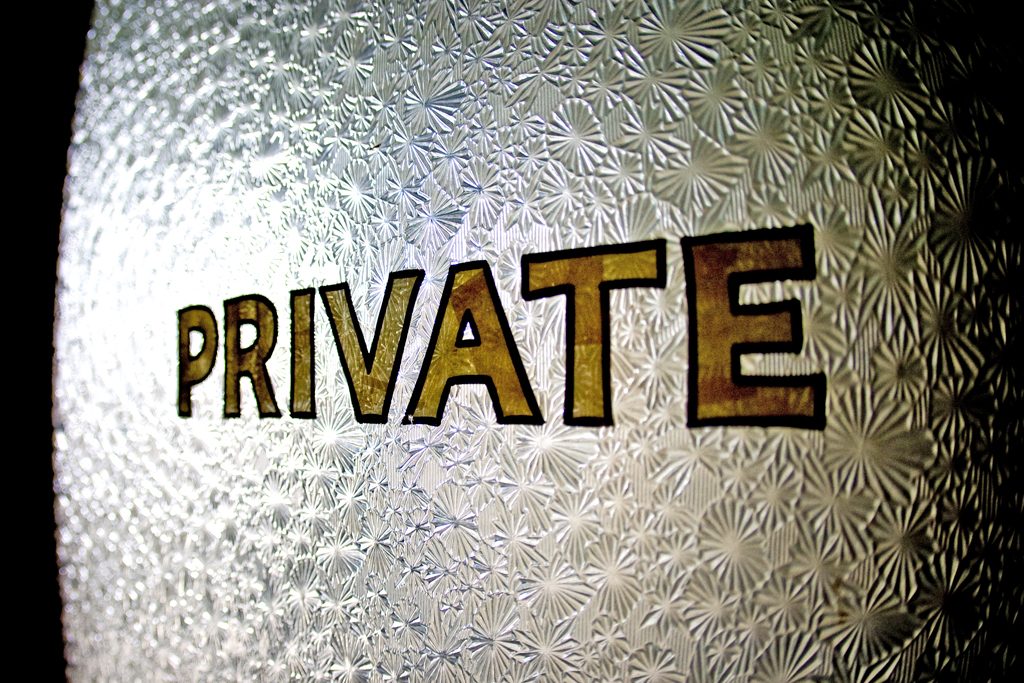 I regard people who do defensive political work as martyrs. They lay down their lives, minds and hearts in the service and protection of civil rights and defend their communities against violence, both physical and cultural. Unfortunately, few among such individuals retain the freshness of thought and energy needed for the building of futures. Rare indeed are persons who succeed in retaining intellectual and spiritual vibrancy despite such constant engagement, though they do exist. Living cultural agendas are built by persons who have the luxury of occasionally detaching themselves from the daily battles of bodies and identities. This is why the alliance of future-builders with day-to-day warriors is essential for the development of community agendas that are both viable and authentic.

The push of public diversity culture is often harmful and thoughtless. Sara Ahmed shows in On Being Included: Racism & diversity in institutional life (2012), diversity activities in academic institutional life often incorporate strategies and dynamics that obscure critique and pre-empt reform. As a scholar, I specialize in higher education diversity. In my chapter, “Diversity, Self, Faith, & Friends” (Muslim Voices in School), I state:

The official culture of a university treats all students the same: yet many non-White students have scarcely had sufficient opportunity to be shaped by or to “nest” within their home communities, while many White students haven’t [even] had non-White friends [prior to college]. Because White society urges non-Whites to assimilate, and uses non-Whites to diversify mainstream spaces, Muslim students like other minority groups must join in the White-monitored development of the “proper” body politic, which in mainstream neoliberal circles entails White-majority-with-White-influenced-minorities. Minority students such as Muslims engage in social encounters with majority students within the broader cultural context of White-dominant, Christian-majority society. Individual and collective encounters cannot fail to be infected by the power dynamic inherent in these encounters. As students of higher education, it is essential for us to grapple with the difficult question of how minority students may preserve identities, while we seek to promote diversity and inter-racial and inter-cultural exchange on campuses.

This brings us back to a fundamental problem in public diversity-oriented cultures: They celebrate the presence of individuals who appear to represent (this allocation of representative burden is a problem I will not engage here) particular racial, cultural, religious, gendered, and ability backgrounds without close attention to existing power dynamics among these groups. (For more on this subject, please see my book, Muslim American Women on Campus: Undergraduate social life and identity.)

In public spaces, minoritized identities are always under majority surveillance, always being misread and misinterpreted. Consequently, minoritized identities are constantly being performed, to the detriment of the inner life. There is always an urgent need for disempowered, underrepresented, and stigmatized communities to reflect and congregate in private spaces. University student organizations make this possible, to an extent. However, by mandating that membership and leadership be completely open to all groups, diversity administrations on campuses often doubly disempower minoritized groups within “their” own assigned spaces. (My book expands on how this happens, for example, within student housing.)

The movie Dear White People hauntingly sheds light on how black enclaves are a home where Black people can survive and flourish. Colorblindness in diversity culture shields white dominance, Simeon Bea argues in an article for Boilerplate Magazine: “We never understand the material consequences of white supremacy on black people’s lives because we live in a society where noticing race at all is a faux-pas, and downright racist. … To argue, then, for these black spaces is radical.” Muslim spaces, which are part racialized and part religionized can serve a similar purpose.

Community enclaves within “mainstream” institutions as well as private institutions are essential. At my academic institution, American Islamic College, a private Muslim liberal arts college in Chicago, I am constantly amazed by the degree of personal reflection and astute observation that my students — undergraduate and graduate — bring to the study of the world, the United States, and Islam. For instance, in teaching the critical study of gender within Islamic Studies and introducing students to various sources, I’ve been bowled over by the possibilities of promoting critical and creative thought. But when I attempted to generate these critical possibilities in mainstream spaces, I found that we keep getting snagged on such elementary questions as, but wait, don’t all Muslims oppress women? Doesn’t the hijab imply oppression? Haven’t all Muslims always been opposed to individualism and individual liberty? And so on. In my classes, we are able to wrestle with questions of a higher order without having to stop and explain our fundamental humanity to skeptical observers who have internalized racist, Islamophobic notions from mainstream discourse. In such private spaces, the psychological stress of constant engagement with Islamophobia is not omnipresent. We are under no expectation to provide defensive responses to what The Atlantic published this month, what Donald Trump said this week, or what some right-wing video “revealed” about Islam. We can work in relative freedom and a “healthy” culture.

This is not to say that isolationist Muslim enclaves are a solution either. Such enclaves are fraught with different kinds of problems, as Muslim youth in campus enclaves are expected to adhere to idealized “Islamic” identities. Such idealized images are the counter-response to mainstream, racist, Islamophobic stereotypes. Isolationism and xenophobia are not solutions to symbolic violence.

Nevertheless there is great power and potential in private spaces for growth and future-building. Here we have the hope that dominant racist stereotypes (even if they leak in via community members in new and damaging ways) can be transcended. In many Muslim organizations, including Critical Muslim Studies, American Islamic College, Zaytuna College, Muslim Public Service Network, and Muslim Youth Camp of California, the essential humanity and diversity of Muslims being a given, we can remain true to ourselves and contemplate the potential of authentic action and reform. We are free to hike past what is to what could be, because both sets of possibilities are ours.