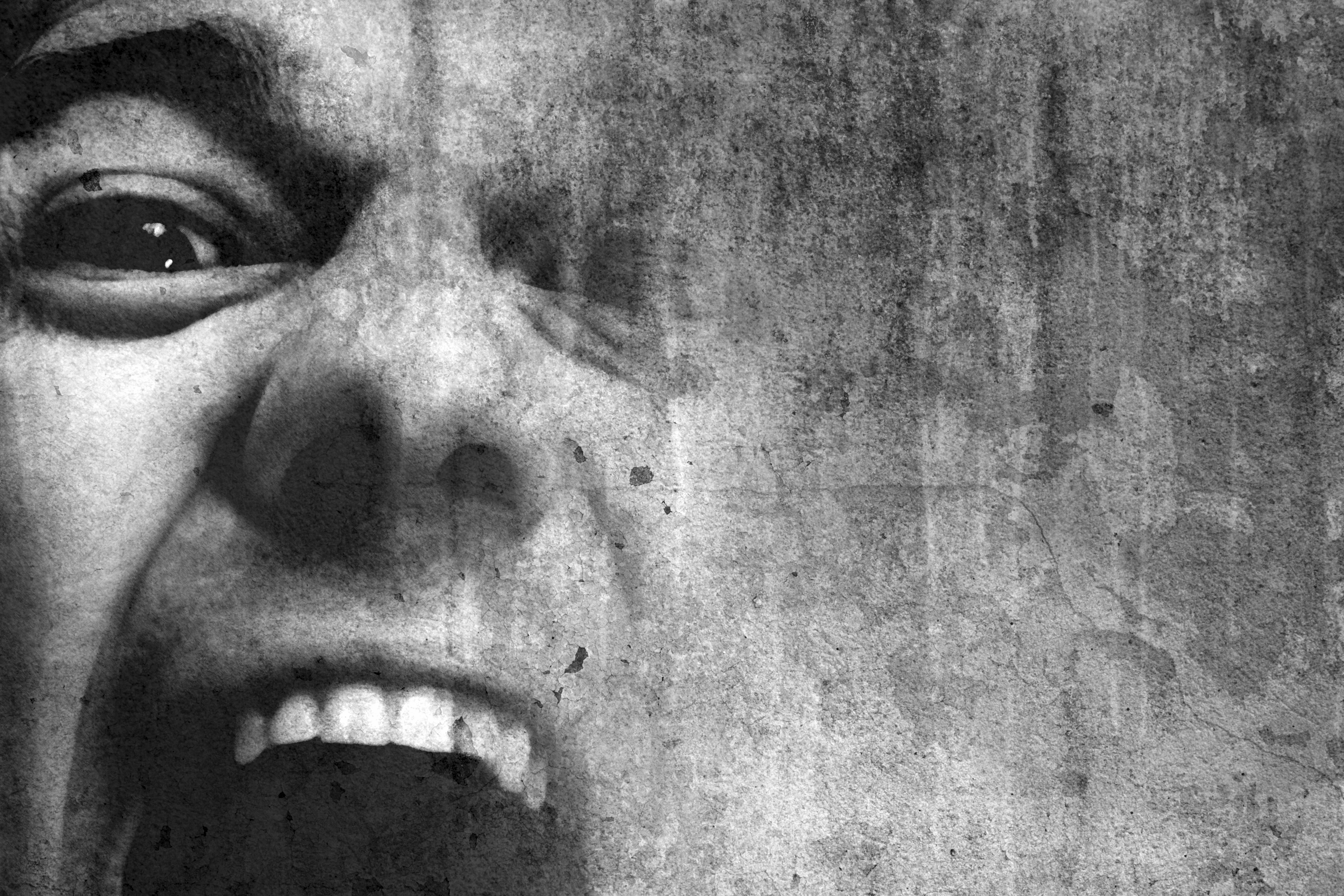 the following is a piece of satire

(Indianapolis, IN) Richard Denger intended for his ‘armed and peaceful’ siege of a nearby mosque to draw attention to the threat posed by radical Islam. But the fallout from last week’s protest threatens to derail the prominent activist’s one-dimensional career instead.

Denger advertised the protest as a ‘day of action’ against the threat of Shari’ah rule in central Indiana, where he was born, raised and recently led a campaign to deny service to gay couples. While Denger insisted his motives were purely educational, he requested participants to bring guns, knives and body armor in case ‘law enforcement once more leaves white American males defenseless.’

The protest headed south, however, when Denger was nearly embraced by a mosque attendee he’d been haranguing just seconds before.

In a video uploaded to YouTube just hours after the incident in question, Denger can be heard accosting a worshipper making his way into the mosque. ‘Go back to your country, Muhammad!’ Denger yells.

Unfortunately for Denger, Muhammad was in fact Muhammad—Muhammad Sadiq Khan, that is, Denger’s primary care physician. In the grainy video, Dr. Khan turns to face Denger, first in fear, then with recognition and even excitement. ‘Rich!’ he cries, moving to either assault or hug the firebrand.

Denger attempts to turn away from his longtime healthcare provider, but is blocked by a nearby protester, clutching his second amendment right. ‘You know this terrorist?’ the man screams.

Unable to contact that protester, however, this newspaper cannot confirm if he meant Dr. Khan was a terrorist, or Richard Denger.

Of course, Denger, 52, is no stranger to controversy. But the embarrassing video has cost him significant right-wing support: online commentators have labeled him ‘a secret jihadist,’ ‘race traitor’ and even ‘climate change scientist.’

An attempt to explain himself in an interview with a local FOX affiliate rapidly went awry. Reporter Marina Isovski, who’d been on the job less than a year, asked Denger  a routine and benign series of questions until, unexpectedly, she tossed in a question about the Qur’an. The activist stumbled. Pressed, Denger confessed he didn’t speak or understand Arabic.

Isovski’s jaw drops. ‘Given your significant salary, couldn’t you, I don’t know, take some courses at a local college, or like hire a tutor?’ Isovski may have cursed, but quickly recovered by volunteering that she spoke Arabic and could use a job, because the freelancing thing wasn’t working out, but by that point Denger was walking away. Later, Isovski tweeted:

The one-two punch has been devastating. Revealed to have at least one Muslim acquaintance, and no academic qualifications despite a $300,000 annual salary, Denger is at the mercy of an online mob not dissimilar from the one he organized to besiege a mosque. But without, you know, weapons. In fact Denger’s position as President, Executive Director and sole employee of Protect and Serve America (PSA) may now be in jeopardy as well.

Juliet Starr, a member of the PSA’s Board of Directors, admitted she was shocked and awed herself. ‘I always thought that if you wrote a book, you were an expert, and the reasons no Muslims wanted to debate him was because they were scared of him.’ The call ended with Starr apparently dropping her phone. ‘Wait, what does this mean about climate ch–‘

However, some of Denger’s colleagues have stepped in with public support, intimating that Isovski’s Muslim background isn’t coincidental. Fiery anti-Muslim, anti-immigrant activist Michelle Taylor intimated, for one, that Marina Isovski’s interview wasn’t coincidental. ‘She was doing taqiyya,’ Taylor argued. ‘She should have been brown or black, and wearing a burqa,’ Taylor added, in reference to the 23 year-old of Eastern European descent.

Taylor has spent the previous few days on local and national media, defending Denger while promoting her work, which appears to make largely the same arguments. When pressed on her own qualifications, however, Taylor grew testy: ‘Of course I’m an expert, I’ve written five books, including my latest, If We Can’t Kill Muslims Right Now, Let’s Kill Islam.’

Dr. Khan for one is a little overwhelmed by the attention. ‘I just thought he was a nice older man with indications of dementia,’ Khan explained. ‘He’d frequently ask if I was “on the job,” even when I was taking his pulse, so I would say, “Yes, Rich, I am!” But now I realize he was asking about armed jihad!’ Which, Khan added, ‘I’m totally against. Islam means peace!’

Denger frequently asked why Khan’s wife, an anesthesiologist herself, was allowed to drive a car, and if she’d been forced into medical school ‘so Islam has more resources to impose Shariah.’

Nevertheless Khan swears it’s all ‘water over the bridge.’ He says he had no hard feelings, and posted this message on his Facebook page: ‘It’s okay if you hate Islam and don’t speak Arabic, Rich. I hate some Muslims too, and I don’t speak Arabic either. Also speaking of PSA, you should come in for prostrate examination next week.’

An account with Isovski’s name left the first comment. ‘Uncle, Facebook isn’t Gmail. I think you posted your email by accident.’ The comment thread then degenerated into an argument over moon sightings, complaints about the mosque bathrooms (which are apparently always slightly flooded), and Isovski’s appeal for part-time work was answered by several young men demanding she help them complete “half their deen,” which may be a reference to some kind of global Muslim taskforce.

Denger’s childhood friend, Michael Thurston, a 43 year-old accountant, has meanwhile stepped forward, writing an op-ed in the area newspaper, the Plain Truth. In an op-ed titled, ‘Who’s the Victim, The Mosque or The Men With Guns,’ he writes, ‘It’s terrible to see someone who’s made his name maligning hundreds of millions of people, supporting wars that cost us hundreds of billions of dollars, and leading to the deaths of tens of thousands, come under this kind of scrutiny. We have bigger problems than how many Arab [sic] does Richard know, like are our jobs coming back from China and should we invade Iran to stop ISIS?’

But the controversy rages on despite the intervention. Denger, who’s refused press requests since the infamous Isovski interview, responded to our repeated queries with a curt e-mail. ‘I’ve dedicated my life to informing Americans about Islam,’ he wrote. ‘I don’t need to understand something to hate it.’