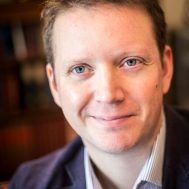 Christopher Jackson is a freelance writer based in London. His work appears regularly in Politics, Salon, Third Way and The Hill. His collection of poems "The Gallery" was published in 2013 by the University of Salzburg to critical acclaim. His next book, on Roger Federer, is forthcoming in 2016. 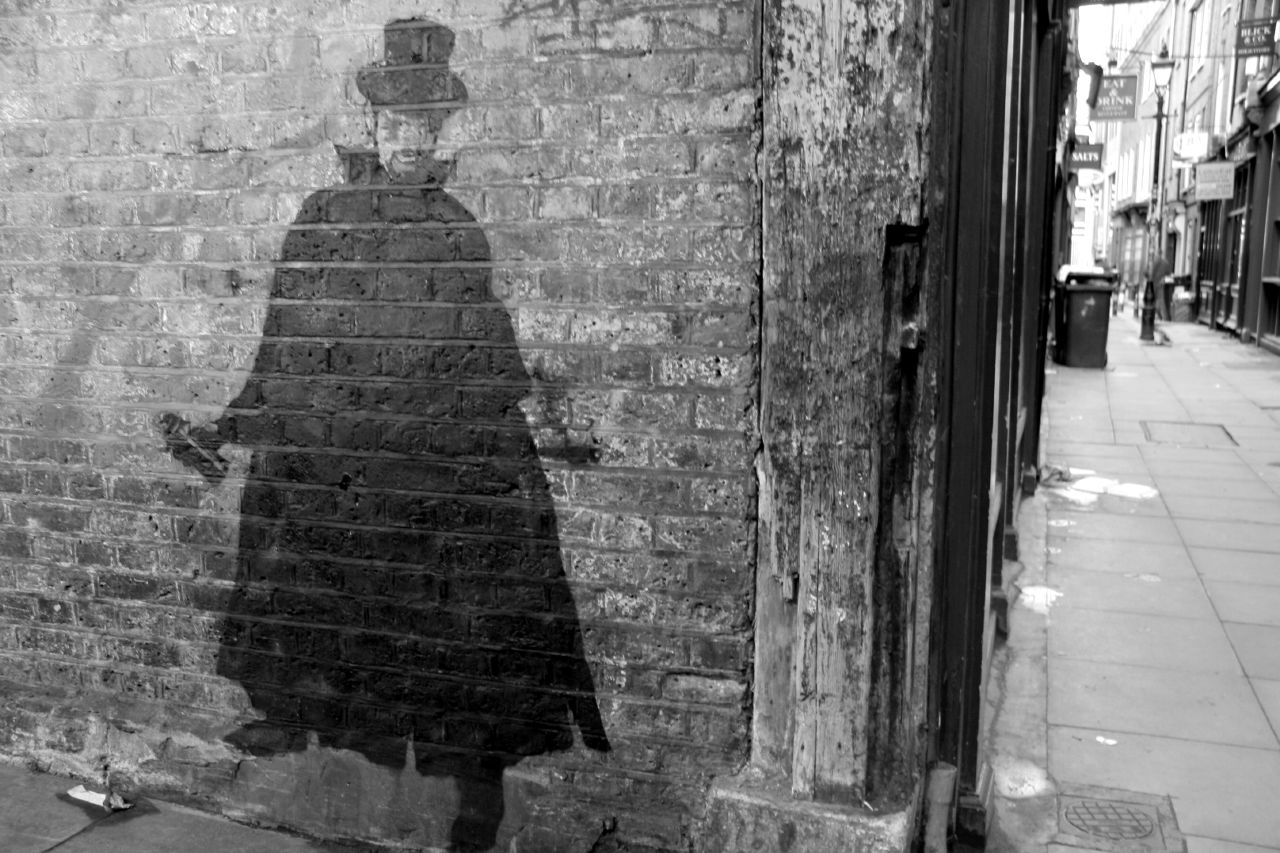 Westminster: The Dark Backing of the Mirror

Do we need to think again about how our society handles terrorism, asks Christopher Jackson, in the wake of the Westmins 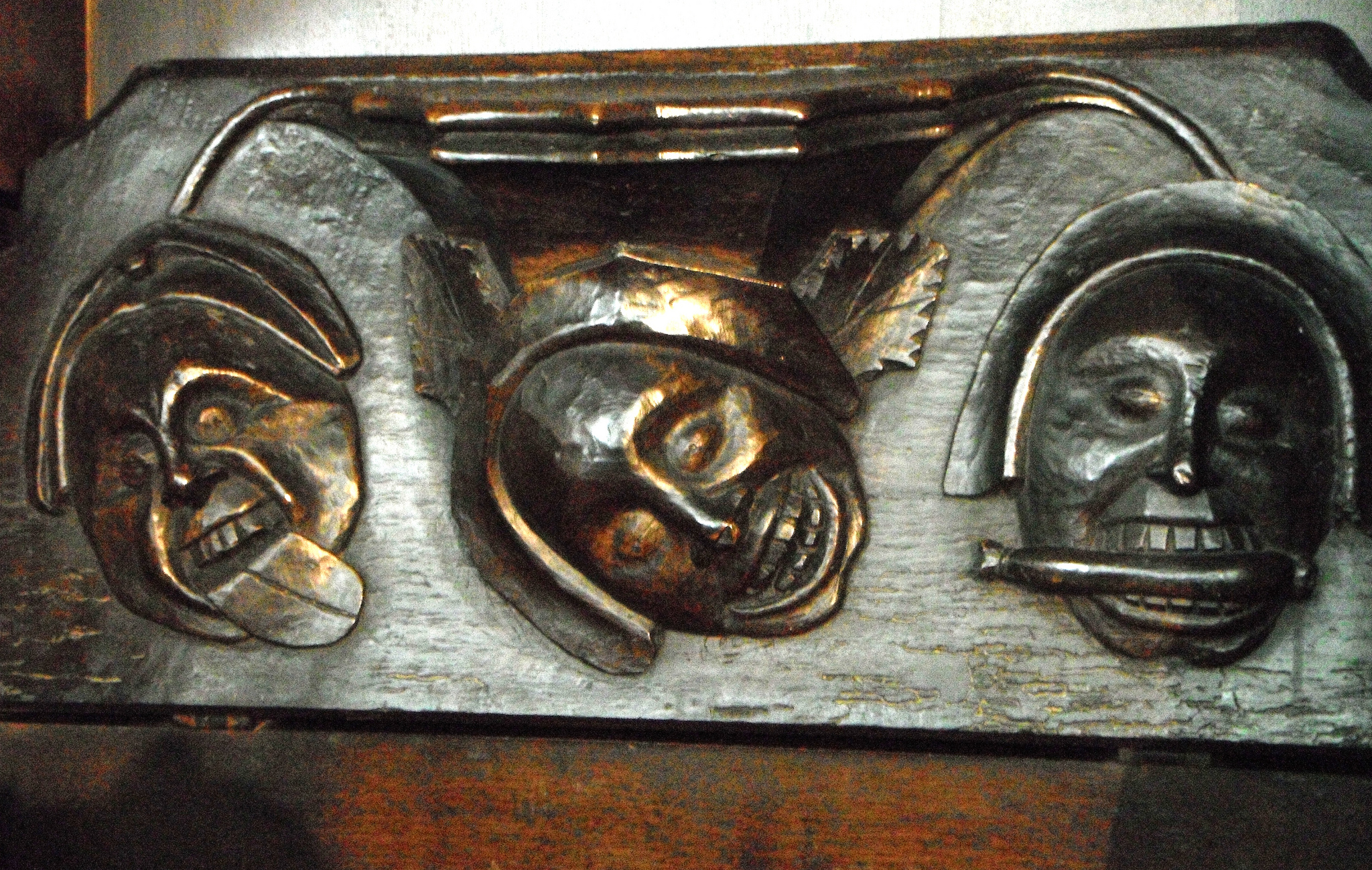 Islam on the Banks of the Thames 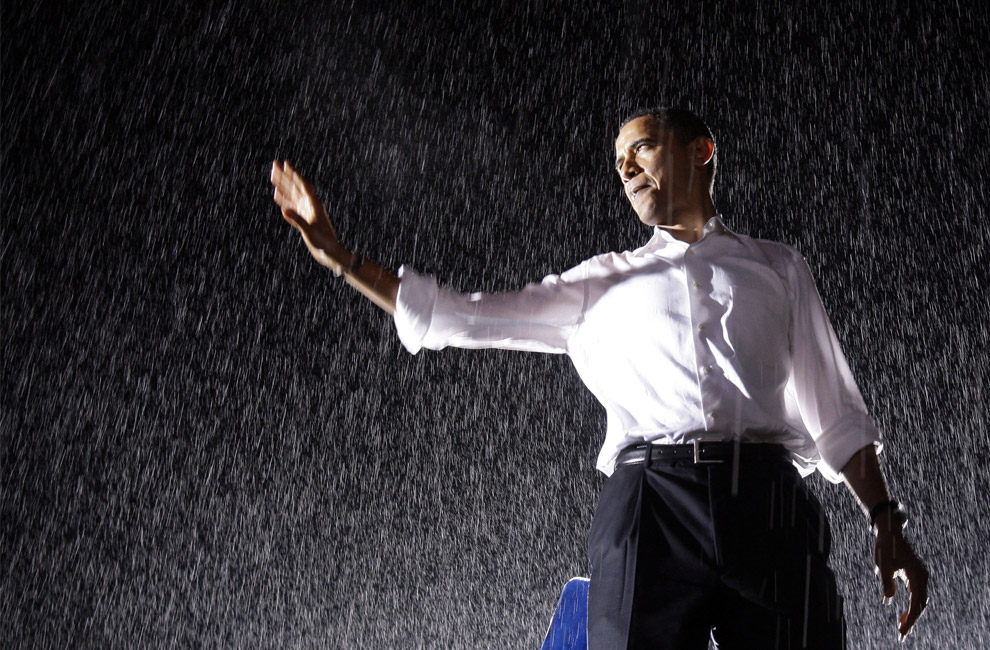 What Has Obama Ever Done For Us?

As President Barack Obama prepares to leave office, CHRISTOPHER JACKSON looks at his administration from the perspective 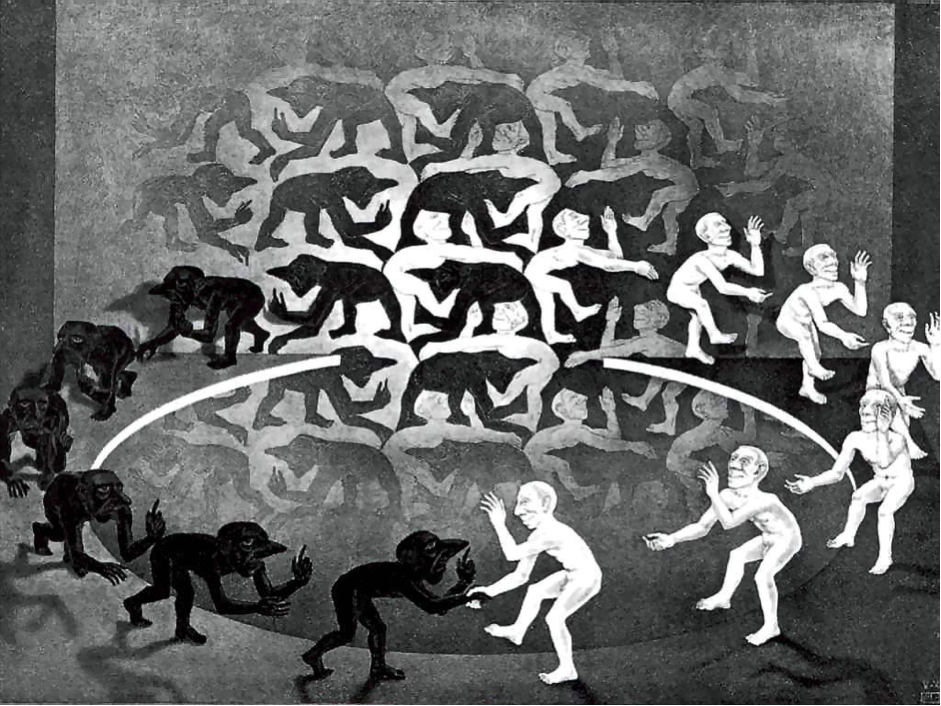 Escher at the Alhambra

MC Escher’s work is valued for its complexity, and its representations of infinity. But a look at his life shows h 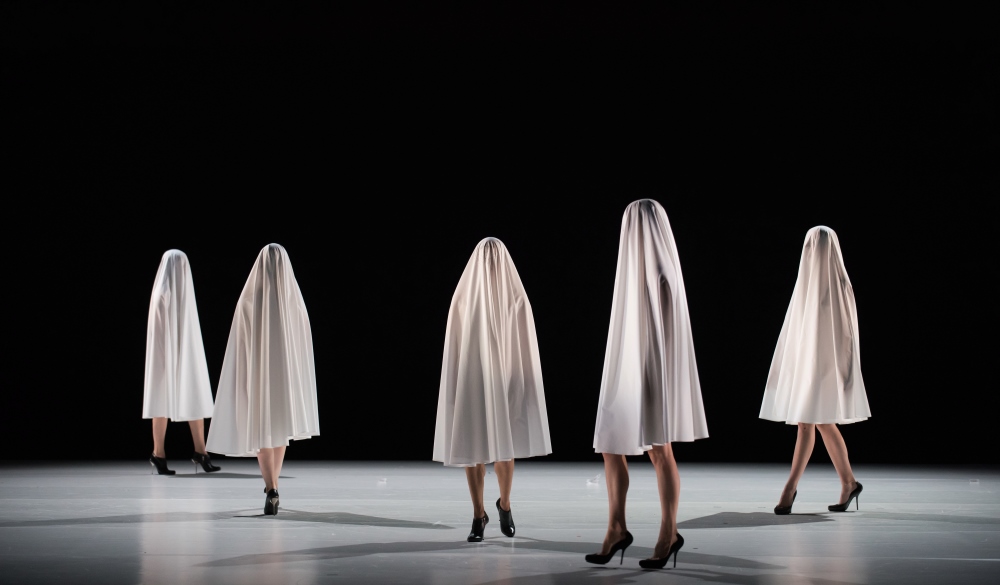 Hussein Chalayan has crossed over from fashion to dance with his show Gravity Fatigue at Sadler’s Wells, and his n 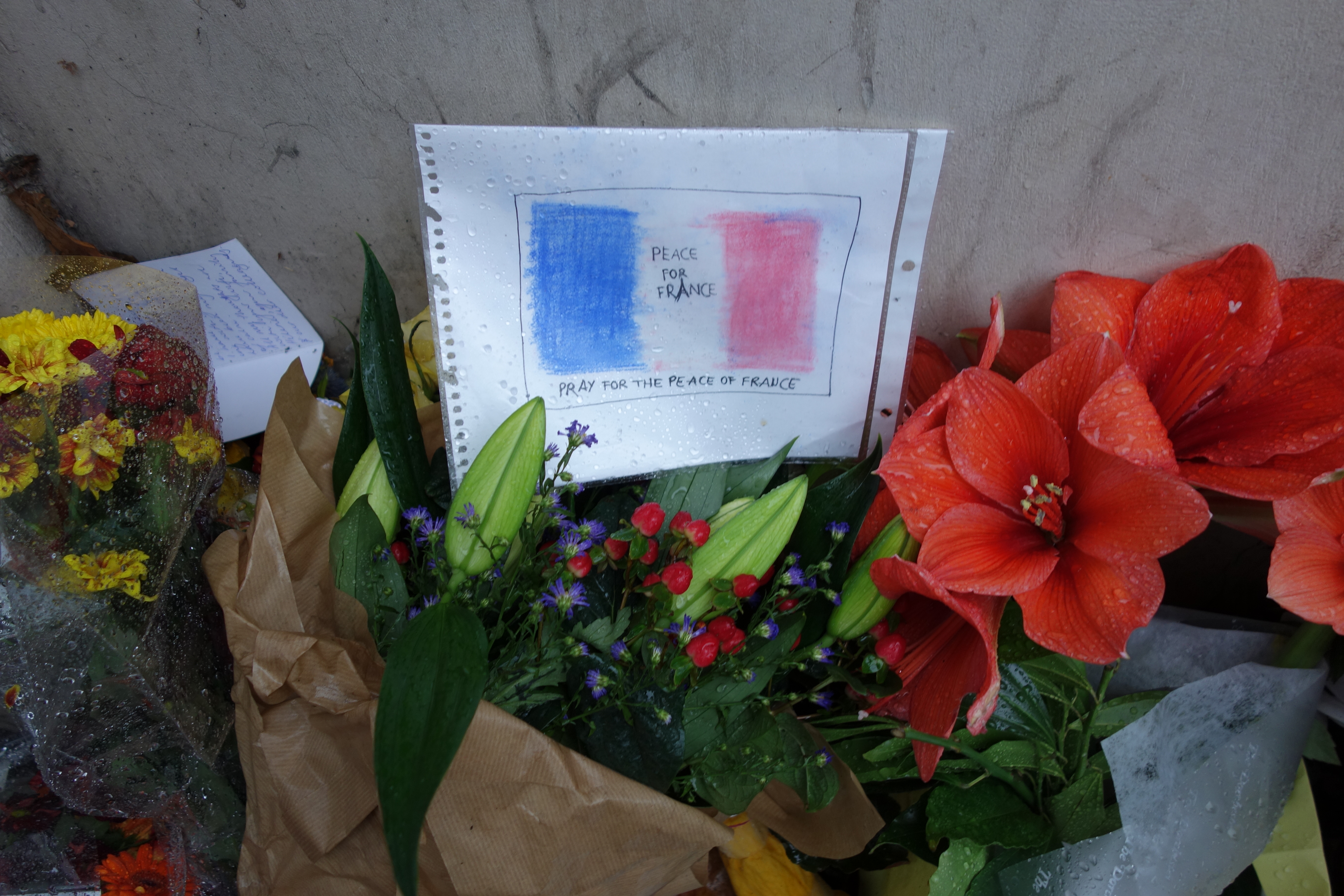 A week after Paris, Christopher Jackson explores how we grieve after a tragedy. In doing so, he takes a deeper look at r