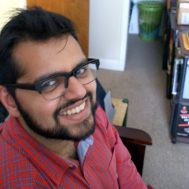 Hamdan Azhar, an avid writer and cultural critic, is the co-founder of the Muslim Writers Collective. His writings on drone culture, hipsters, and Islam in America have been published in the Washington Post, the Christian Science Monitor, and over a dozen other outlets. Based in New York, he works as a data scientist at Facebook, a social networking site. 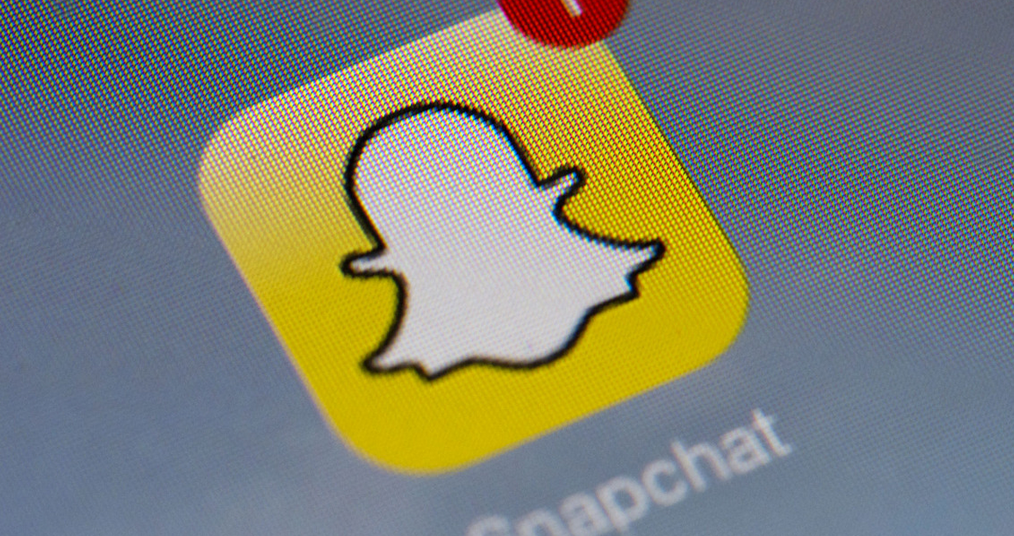 Neither Here Nor There: On Losing My Snapchat Best Friend

Part I: E-World I remember when she called me baby boo for the first time. “Stupid auto-correct,” she said.