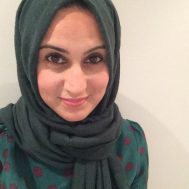 Shenaz Kermalli is a Canadian freelance journalist with an interest in geopolitics and human rights. She currently teaches journalism at Humber College in Toronto. Shenaz is a former producer and writer with Al Jazeera English, BBC News, and CBC Television. Her writing has appeared in The Globe and Mail, The Toronto Star, The Guardian, The Ottawa Citizen, Foreign Policy, Middle East Eye, The New Arab and Muftah. She can be found on Twitter @mskermalli. 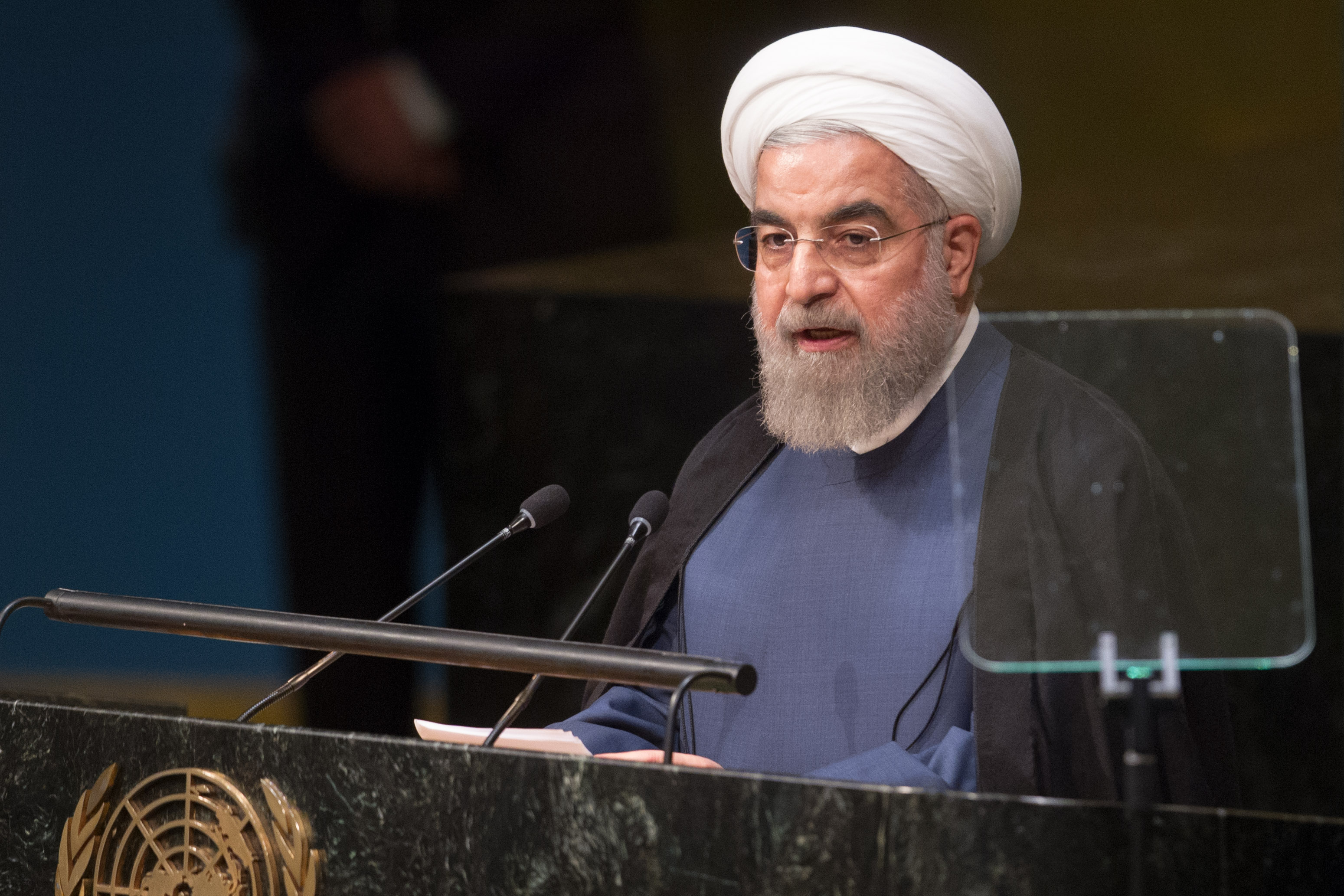 Democracy and Dissent in Iran

Political judgment day in Iran is fast approaching, and word on the street is that the mud-slinging between sitting cent 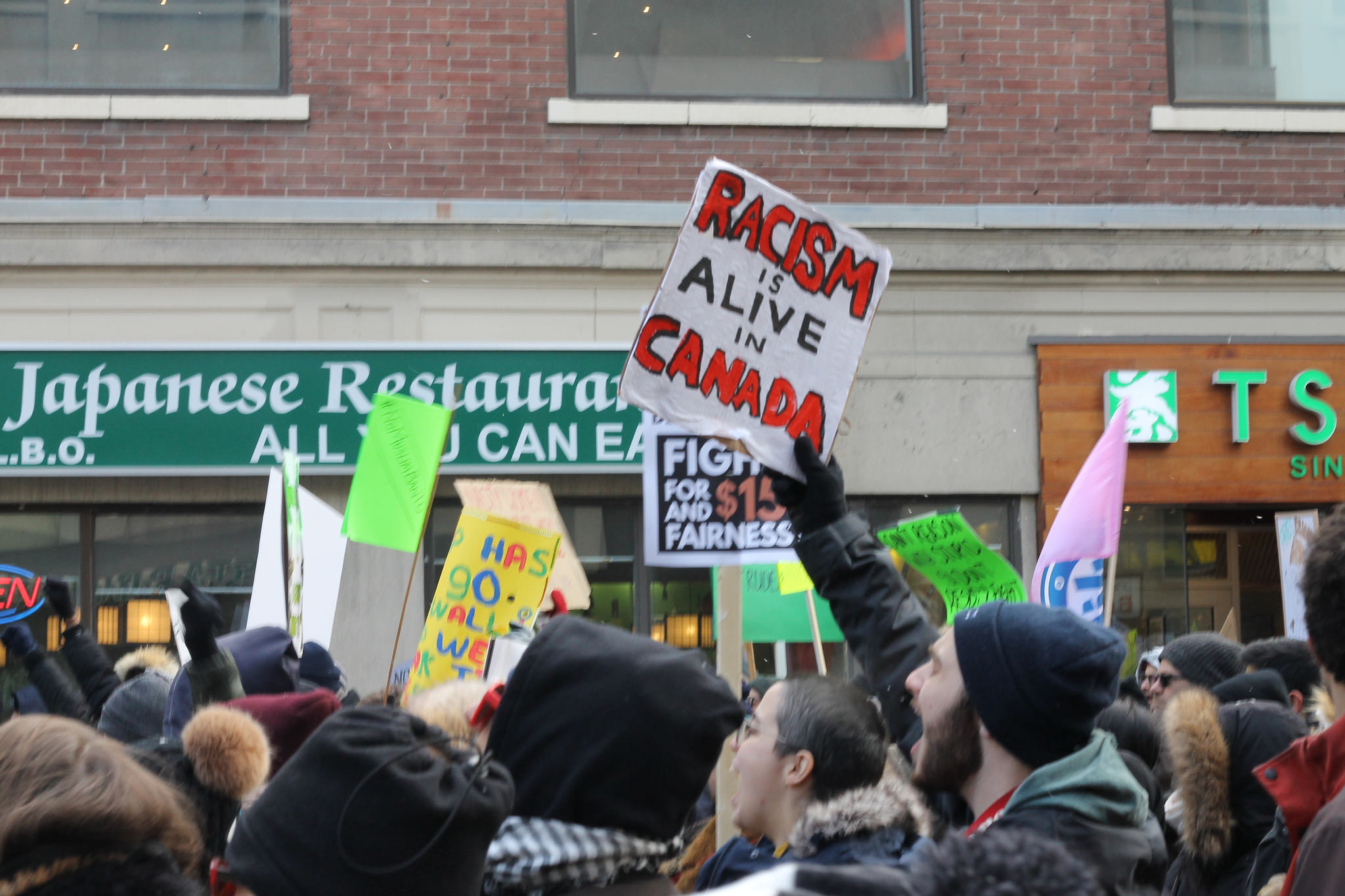 Islamophobia in Canada is Real, and Must be Named