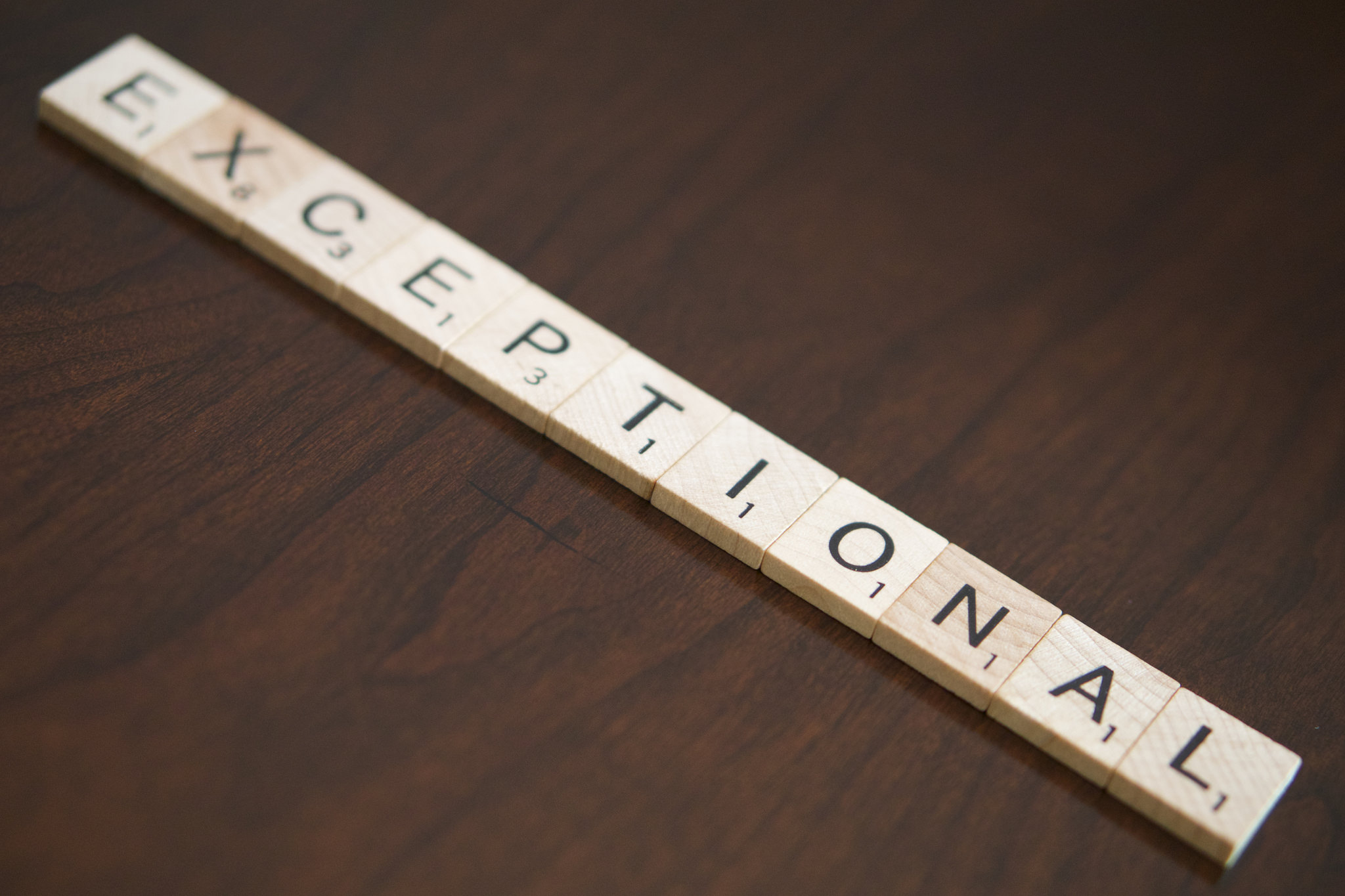 Like many others who watched the Democratic National Convention this summer, I was riveted by the raw emotion of the Gold Star parents who lost their son in Iraq. Below the words lay a justifiable anger directed at a pretender to greatness, to someone born with a gilded spoon in his mouth who demeans POWs yet never served a day in the military.

The speech also provoked a powerful memory that recalled an exchange I had with my father when I was in middle school. The war in Vietnam was still in its incipient stages, but after reading about the heroism of U.S. Marines in World War II, I wanted to enlist when I was old enough.

After telling this to my father, he responded without a moment’s hesitation that he didn’t want me to come home in a box so Texaco could drill for oil in the Gulf of Tonkin. I listened to him, and under his tutelage read about U.S. General Smedley Butler’s “enforcer” Marines along with an account of Vietnam’s guerrilla warfare by Wilfred Burchett unavailable in the mainstream media. And it was on his advice about 10 years later that I enlisted in the U.S. Coast Guard as the Vietnam War wound down. 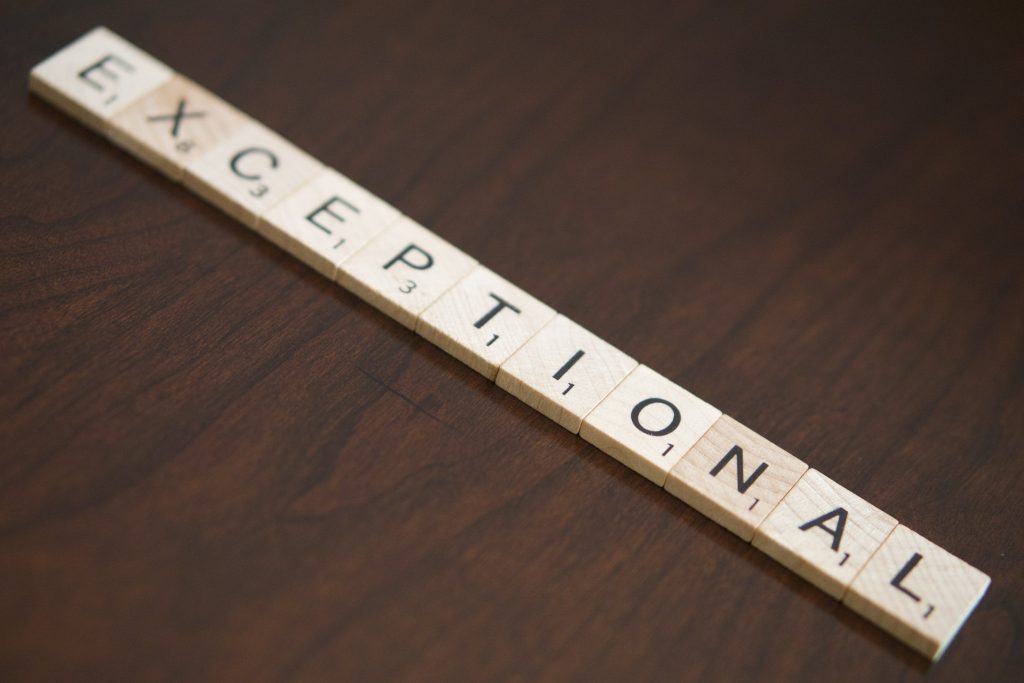 Lest you feel he was unpatriotic, my father served in the U.S. Merchant Marine during World War II in some of the most treacherous shipping lanes of the North Atlantic. If anything, he embodied what it means to be a true patriot. Recognizing the threat of Fascism overseas, he enlisted in the Merchant Marine after the Armed Forces turned him away for being a “Negro.”

What’s more, consistent with the Jim Crow era of racial bigotry and hatred of his time, some of his crewmates thought it fitting to throw his gear over the side after they shipped out. But he then related to me that some of the very same people whom he suspected had thrown his gear over the rail begged him to remain on board when they returned to U.S. waters. Why?

My father explained to me that they were Whites who were largely uneducated from rural areas of the Deep South. They were raised in a culture embedded in the economics of racial segregation that relied on a “paper bag” test for determining racial privilege. Further, they likely had little or no substantive interaction with people of color. Thus, after learning that some of his antagonists lacked rudimentary reading skills, he made the time to teach them to read when he was off duty or not too terrified by watching German U-Boats sink ships in his convoy.

I thought of my father’s experiences again after reading The White Flight of Derek Black, a fascinating story by Eli Saslow in the Washington Post. It seems that Black was an up-and-coming star in a neo-White supremacist movement emboldened by the Republican nominee for president. Black so fervently believed in what he had been told about minorities that he had no fears about enrolling in New College of Florida, a diverse liberal arts institution. He initially concealed his beliefs but after being found out, Black eventually learned through painstaking dialogue and breaking bread with others that most of what he had been taught since birth were outrageous lies.

I saw in the story an inspiring account of courage and hope against the backdrop of the 2016 presidential election as well as my father’s experiences during World War II. How many of us would dare to swap the comfort of illusion instilled in us from birth, along with all the accompanying social reinforcement and approval, for a critical self-review of the very ground on which we walk? And that such a transformation actually occurred under the circumstances?

If nothing else, the current state of affairs has taught us that wealth cannot buy character, and has taught us the futility and dangers of awaiting a savior politician. Rather, our healing and reconciliation as a nation depends on We the People to harness the Constitution as an incubator rather than an incinerator for a social compact born of equal rights and opportunities for all.

The Gold Star family, my father and Black illustrate the fact that exceptionalism is not conferred by DNA or geography, but is forged in the exceptional acts of everyday people. Elections will come and go, but the true test is what we do afterward: Do we have the courage to make the utmost sacrifice, the inner peace to adorn ourselves with the most beautiful patience, and the strength of character essential for ongoing radical introspection and egalitarian discourse? Only then can we relight the lamp of Lady Liberty as a beacon to the tired, the poor and the huddled refugees fighting for survival from what we are in peril of becoming. 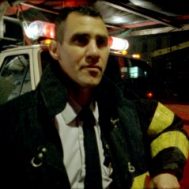 The author is a former firefighter and supervising fire marshal with the New York City Fire Department who responded to Ground Zero on 9/11.