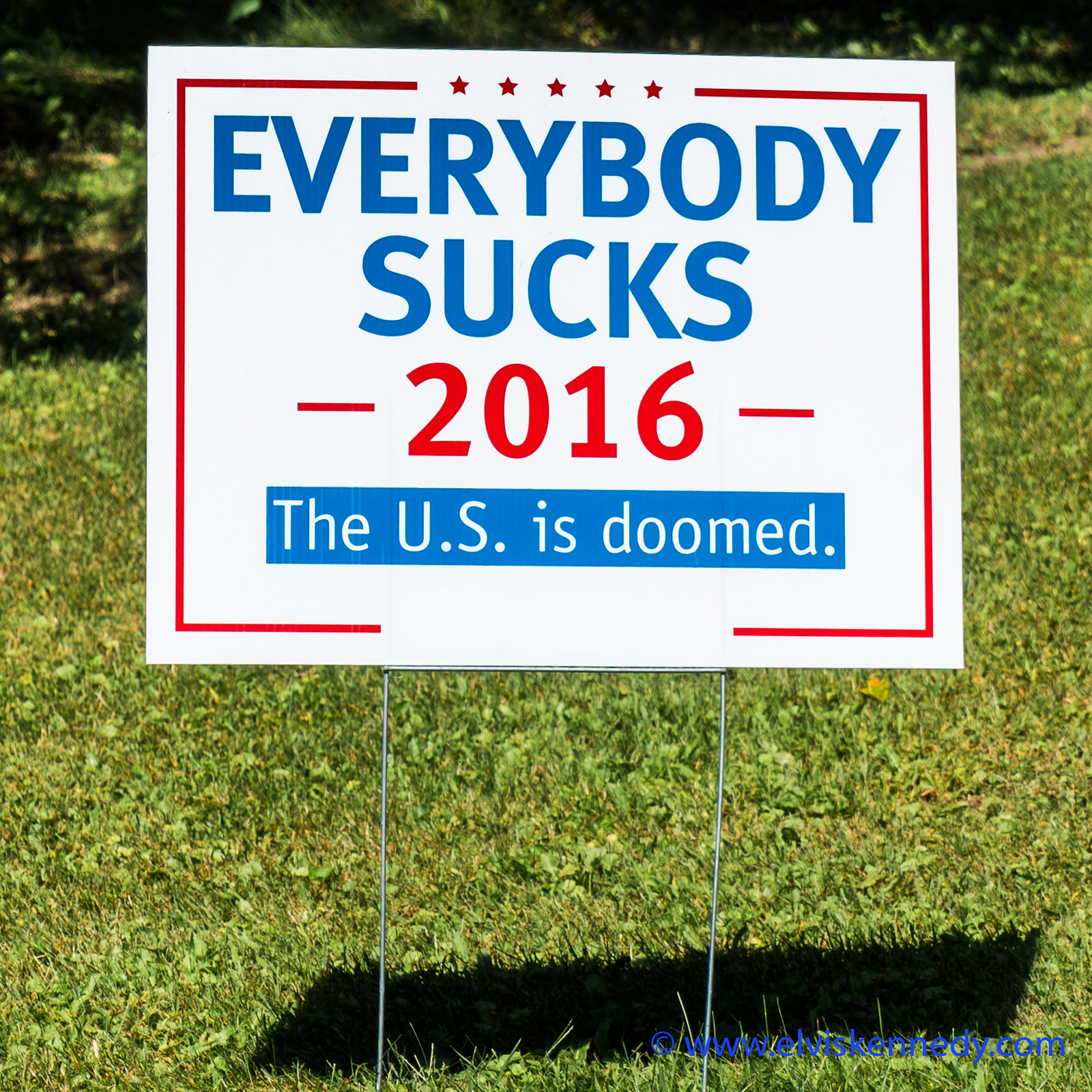 Dear Muslim America, Make no Mistake, You are Still a Tool

In a well-meaning essay published recently by the New York Times, the author makes the claim that Muslim Americans have been the clear winner in this presidential election cycle. “We are asserting our rights with swagger and demanding to be treated with fairness instead of being used as political props,” the author writes, but the reality on the ground is quite different.

His position appears to be an overly optimistic view of Islam’s newfound position in America’s political firmament. Nothing could be further from the truth.

If ever Muslims were used and abused as a political prop, it is in the 2016 election cycle. In an effort to reach his base, Donald Trump initially dragged Muslims onto the national stage by suggesting they be banned from entering the country. Hillary Clinton’s subsequent embrace of Muslims was done to highlight Trump’s bigotry, and should not be misunderstood as a demonstration of Muslim political influence. By embracing Muslims when Trump hates on them, Clinton is using Muslims as a tool to appeal to educated White male voters who find Trump’s views about banning Muslims odious. These are White men who may be open to voting for Trump based on his fiscal policies, but could otherwise be convinced out of it by his rhetoric. (Trump has done well enough on his own alienating White educated females.) Clinton’s outreach is not about supporting Muslims, it is about using Trump’s racism to steal some members of his voting demographic, or people who are not so deplorable. If Trump were not so overtly bigoted, Clinton would waste little political capital championing the cause of Muslim inclusion. Muslims would vote for her anyways by virtue of her not supporting a ban on Muslims, so why would she bother? Without Trump, no one would know about Khizr Khan. In fact, were it not for Trump, Clinton would have no reason to associate herself with Muslim voters. 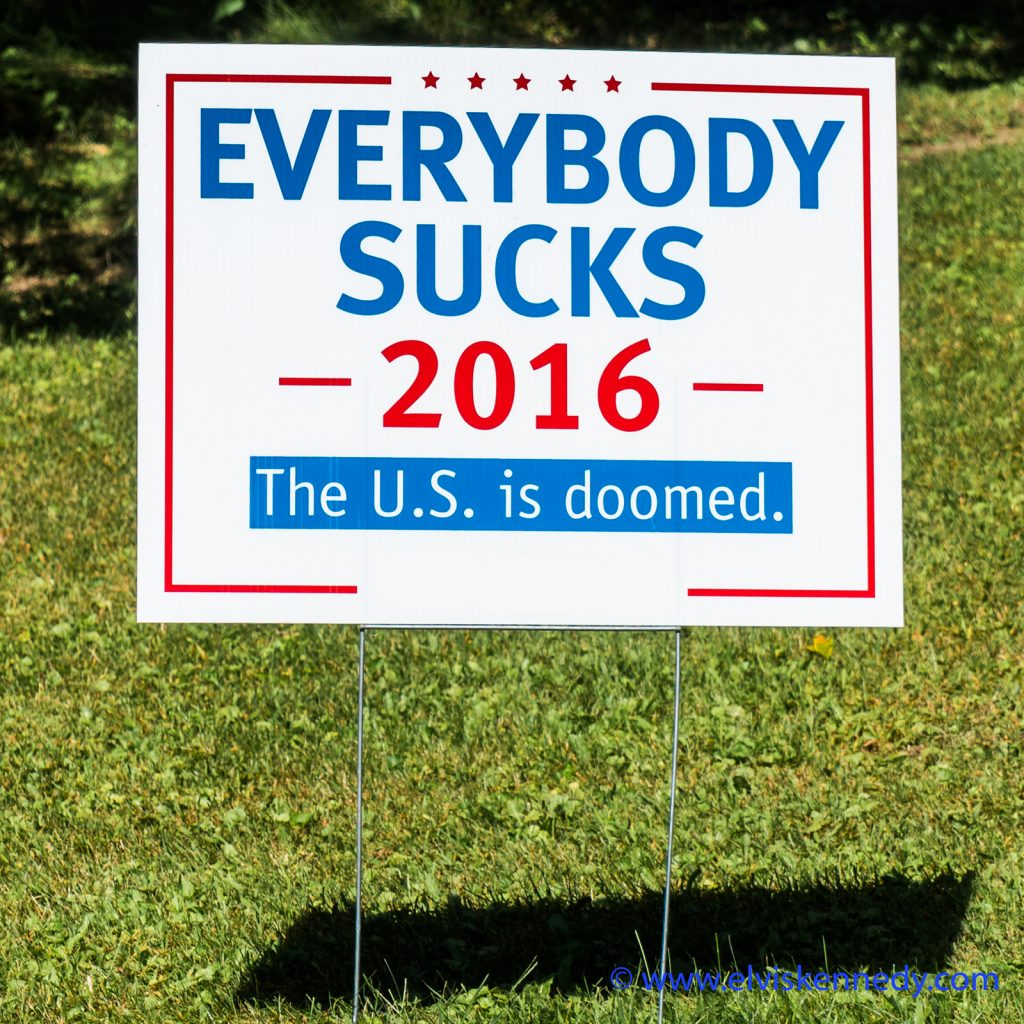 Not convinced? Let us reference President Barack Obama’s outreach to the Muslim community. His first visit to a mosque took place in the last year of his presidency, making it clear that while he sympathizes with the uptick in anti-Muslim rhetoric, he was never willing to stick his political neck out for the community. Other than rhetoric, you would be hard-pressed to find an instance of Muslim community influence on the Obama administration at a policy level across any issue, foreign or domestic. Sure, Muslim individuals and organizations meet with administration officials. But those meetings rarely, if ever, translate into public policy changes. The same can be said of the Bush administration. Muslims have been and will remain an afterthought in American politics.

Throughout the Democratic Party, liberal hate of the variety recently articulated by Trevor Noah is alive and well and most certainly extends to Muslims. Bill Maher’s obsessive hatred of Islam is only unique in that he airs his beliefs so publicly. It would be naive to think similar views are not shared widely among liberal elites, especially the East Coast limousine types. Trump’s nasty rhetoric gives cover for Clinton to freely associate with Muslims in a way that would be seen askance by this group in a normal election cycle.

Sure we would see more Muslim faces in a Clinton presidency than we would under Trump. But what does that mean? The essay in the New York Times seems to regularly confuse visibility for influence. Muslims remain entirely uninfluential when it comes to substantive policy issues, foreign and domestic. We do have more Muslim faces and names in the administration and the media, and that is a good thing. But do not mistake presence for influence, because in reality, there is very little of that going around for Muslims these days. American politics is driven almost entirely by money, and Muslims have invested way too little in the game thus far to claim any victories.