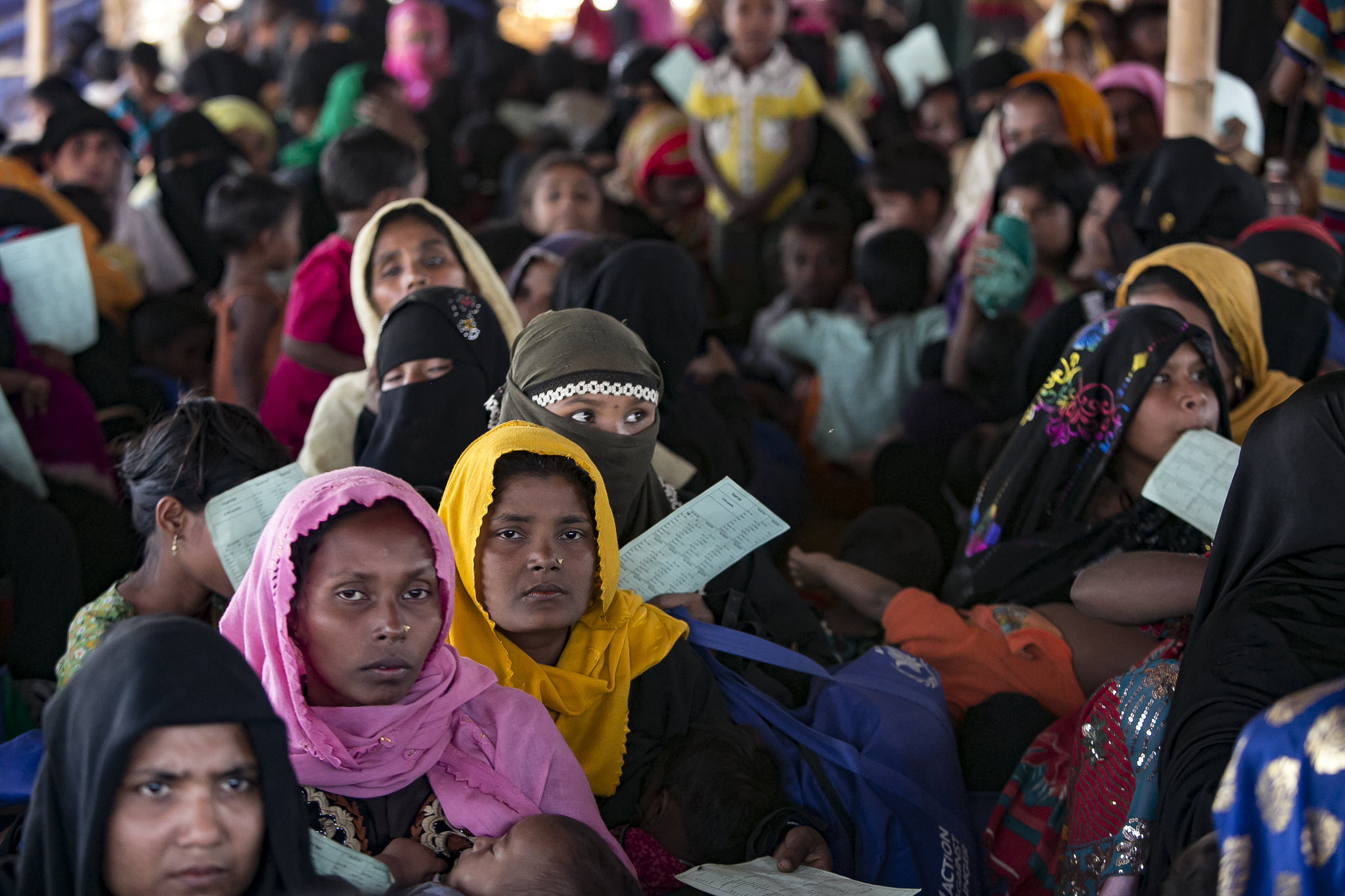 >Flickr/UN Women Asia and the Pacific

With so many longstanding humanitarian catastrophes around the world, you would be forgiven if you were not aware that an Asian superpower with a billion citizens and a neighboring Southeast Asian country led by a Nobel Peace Prize winner were both well on their way to erasing their native Muslim populations from their respective lands.

When looking at the plight of the Rohingya Muslim people in Burma, the International Criminal Court (ICC) at The Hague recently ruled that it has jurisdiction over alleged deportations of Rohingya people from Burma to Bangladesh as a possible “crime against humanity” under international law.

“The Court has jurisdiction over the crime against humanity of deportation allegedly committed against members of the Rohingya people,” a three-judge panel said in a written summary of their decision. This latest Hague ICC ruling follows the growing trend of referring to the plight of the Rohingya as a “genocide,” which would trigger automatic protections under international law.

Imam Abdul Malik Mujahid from the Burma Task Force welcomed the ICC’s decision when he told me: “In all my meetings with the Rohingya survivors of genocide, the first thing they ask for is justice. Today, I believe, the world has taken first steps toward a long process of bringing justice to the Rohingya people.”

As one of the world’s largest superpowers, China has sought for several decades to restrict the practice of Islam within the Xinjiang region in the west, where more than half the population of 24 million are mainly Uighur Muslims. Their religion, language and culture, along with a history of independence movements and resistance to Chinese rule, have long unnerved the Beijing political nerve center.

As recently as August, media reports found that at least 1 million Muslims are being held in Chinese internment camps, according to estimates cited by the UN and U.S. officials. According to The Atlantic, many Chinese Muslims publicly stated that during the government-led indoctrination process, they were forced to renounce Islam, criticize basic Muslim practices and recite Communist Party propaganda songs every day. Additionally, were also news reports of Muslims being forced to eat pork and drink alcohol, which are forbidden to Muslims, as well as reports of torture and death of Uighur Muslims at the hands of the Chinese government.

The main commonality between the Chinese and Burmese governments’ attempt at erasing their Muslim population is the fact that most of the world remains silent to these atrocities. Although there has been a recent growing chorus calling Burma’s de facto leader (and 1991 Nobel Peace Prize winner) Aung San Suu Kyi to condemn the “genocide” being perpetrated by her military leaders, we have seen little condemnation of China’s blatantly Islamophobic policies which are leading to a virtual ethnic cleansing of Uighur Muslim culture in western China.

So as we continue to witness China’s behemoth governmental apparatus continue to persecute Uighur Muslims to Burma’s military leaders leading the genocidal charge against their Rohingya Muslim population—if the world does not awake soon—we could see other authoritarian governments around the world follow China and Burma in implementing similar anti-Muslim policies in their ultimately doomed efforts to erase Islam from their lands.