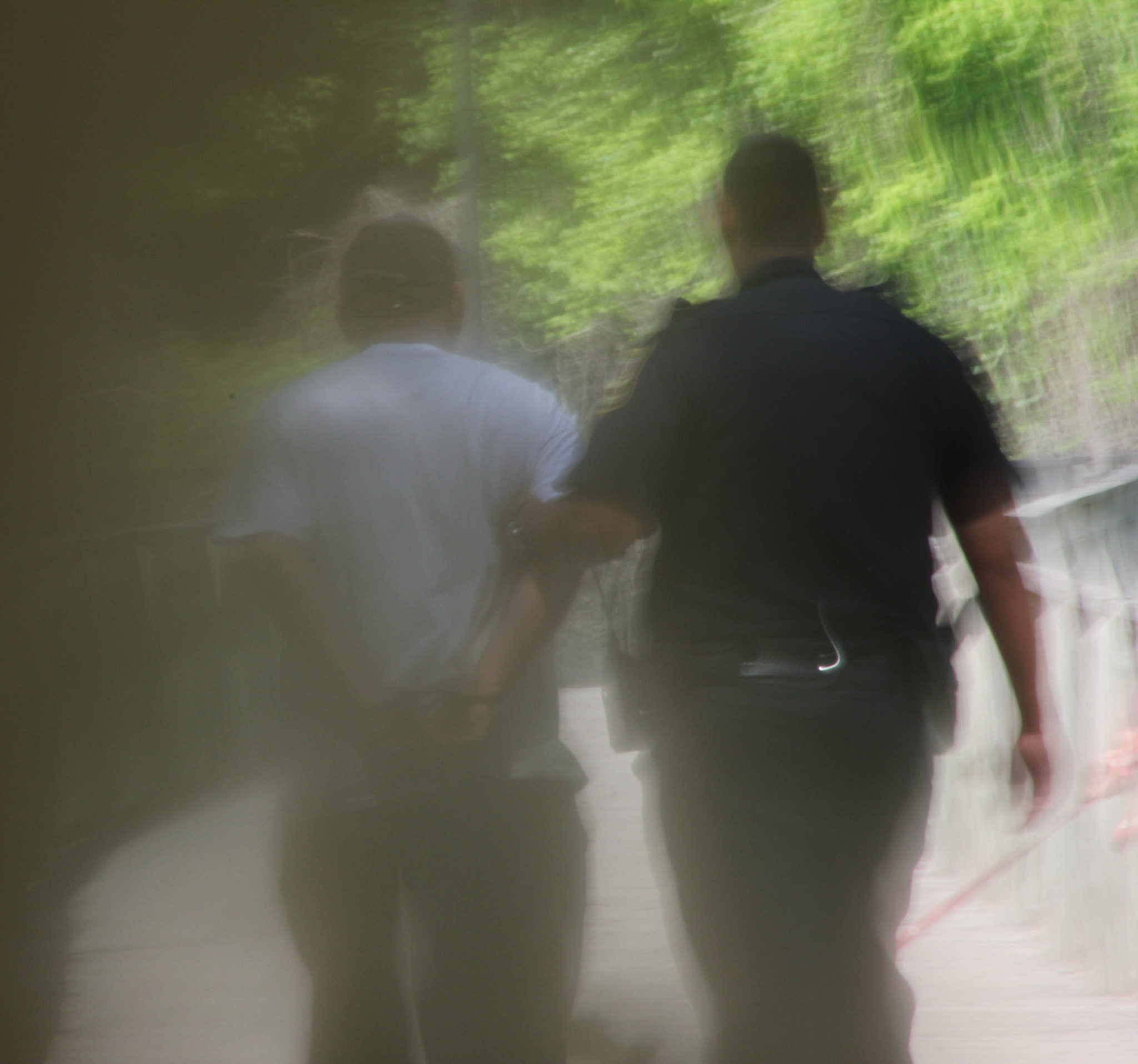 First They Came for The Muslims

We all know that “First they came for the Socialists” were Pastor Martin Niemoller’s famous prophetic words, which have apparently re-entered our American zeitgeist thanks to the election of Donald J. Trump. In case you have forgotten, during his presidential campaign, we saw Trump promise to ban all Muslims from America, refer to Mexicans as “rapists” and we also witnessed his on-camera “locker-room talk” saying that it was acceptable to grab women by their genitalia.

Thus, we have literally gone from the first African-American president of the United States to the first president who was openly endorsed by both the Ku Klux Klan (KKK) and the leader of the American Nazi Party.

In keeping with his campaign promise to ban Muslims from our country, our country is reeling from one of Donald Trump’s first presidential executive orders: effectively banning people from seven Muslim-majority countries (Syria, Iran, Iraq, Sudan, Libya, Somalia and Yemen) from entering the United States, regardless of their immigration status in many cases.

Targeting people who are legally in the United States simply because of their ethnicity odiously reeks of the same racist xenophobia of the 1882 Chinese Exclusion Act, which barred all people of Chinese ancestry from coming to the United States during the administration of President Chester Arthur.

The Chinese Exclusion Act  also placed restrictions on those already living in America as “they had to obtain certifications to re-enter the U.S. if they ever left. This Act also denied citizenship to American-born children of Chinese immigrants even though the 14th Amendment of 1870 granted citizenship to all children born in the United States.” Most importantly, the Chinese Exclusion Act was not repealed until 1943, over 60 years later.

Moving back to modern-day America, one of the few silver linings to Trump’s Muslim ban is that we have seen hundreds of pro-Muslim airport rallies and hundreds of immigration lawyers mobilize at international airports around the country to provide free access to counsel for detained persons from these Muslim-majority countries.

The American Civil Liberties Union (ACLU) successfully filed a lawsuit against the Trump Muslim ban and also raised $24 million in one weekend alone (compared with $4 million they usually raise annually).

The sycophants in the Trump administration have argued that this is not a “Muslim ban” and this policy is simply to protect the American public from people who come from “terror-prone” countries. However, if you look at the facts, there was not a single act of terrorism on American soil committed by anyone from any of the seven designated countries. In fact, former New York City Mayor Rudy Giuliani even publicly admitted that Donald Trump explicitly asked him how he can make a “Muslim ban” legal.

“I’ll tell you the whole history of it: When he first announced it, he said ‘Muslim ban’,” Giuliani recently said on FOX News Channel. “He called me up, he said, ‘Put a commission together, show me the right way to do it legally.’ ”

Even more distressing is that Cruz’s legislation will be used to tarnish every major American Muslim organization (and civic leaders) in a dastardly game that I like to call the “Six Degrees of Terrorism.” Once this bill passes, Trump and his right-wing flying monkeys will capitalize on this bill using “guilt by association” tactics to imply that every American Muslim organization, civic leader and religious scholar is somehow linked to the Muslim Brotherhood without having to provide any proof whatsoever.

These are just a few reasons why marginalized communities like Muslims, Latinos, women, LGBT folks and people with disabilities need to commit themselves as intersectional allies for each other moving forward during the Trump administration.  All people of conscience should collectively promise to be the resistance to Donald Trump’s presidency. We will proudly serve as Rogue One to Emperor Steven Bannon’s Death Star.

So although Donald Trump has first come for the Muslims — if history is any guide — I can promise you that he will most certainly try to come for you tomorrow.