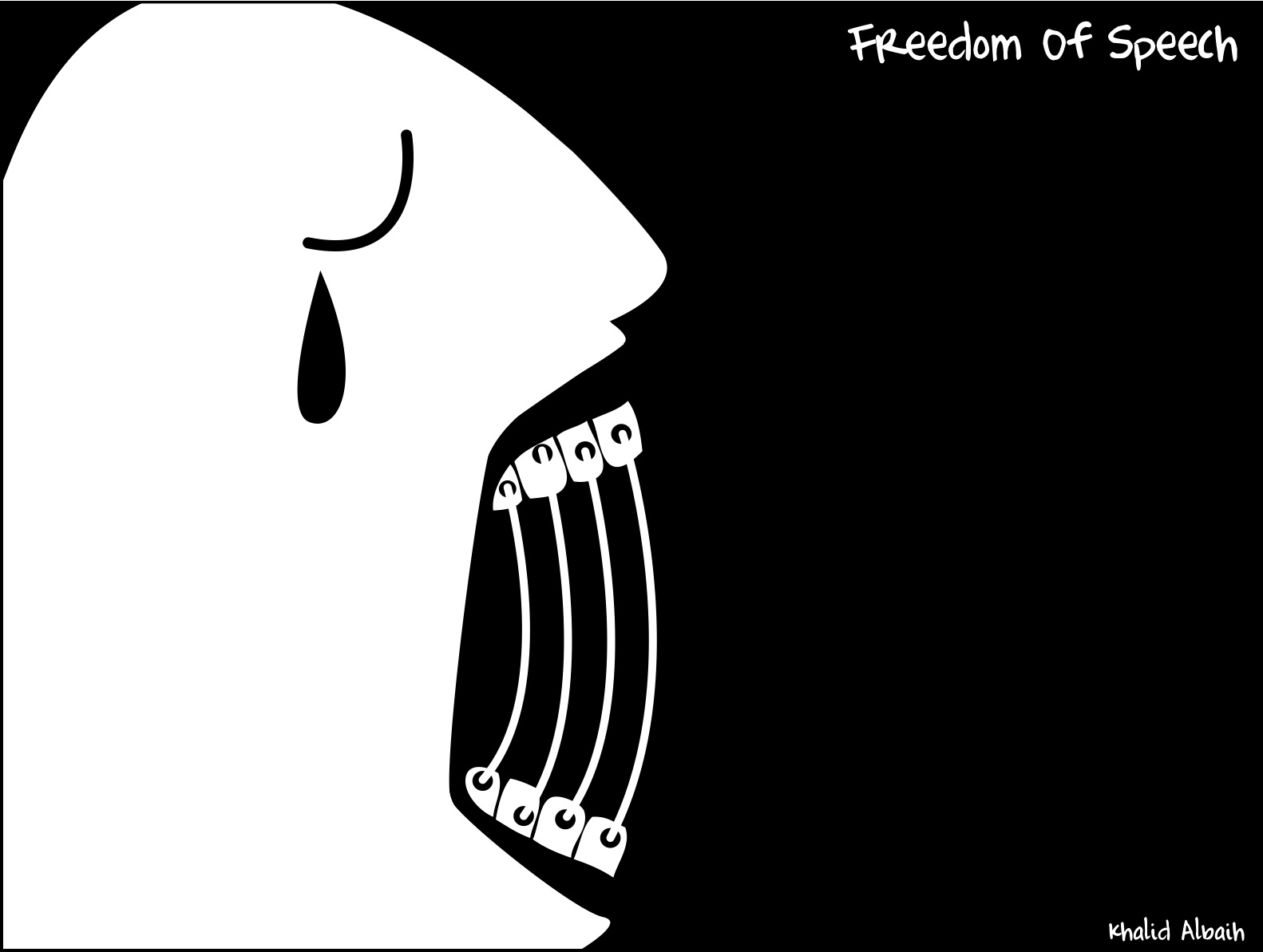 Charlie Hebdo is Nothing but a Schoolyard Bully

The genius of liberalism is in claiming its ideas to be universal, when in fact they are not. The aftermath of events like Charlie Hebdo typically force Muslims to not only assume collective guilt for the criminal acts of a few, but also validate the manifestations of free speech that were ostensibly under attack by the assailants. Any effort to equivocate on the inviolability of those principles is met with extreme prejudice. In other words, if you don’t embrace or respect the impertinent, such as Charlie Hebdo, you are practically no different than the Westboro Baptist Church or the Taliban. The problem here is that the principles of free speech espoused by Charlie Hebdo are not universal. They are specific to a white, European, secular view of the world, one that has its own sacred tropes that make liberals recoil when violated. But the public discourse would have you believe only Muslims are overly sensitive about certain issues. This is simply not true.

The liberalism of Charlie Hebdo is absolutely contemptuous of the French Muslim underclass, the disenfranchised dark-skinned immigrants from Algeria, Morocco and other parts of North and West Africa who came to France to work for the most part because the native French population no longer reproduces at a positive rate. If this were America, Charlie Hebdo would be a newspaper publishing blackface cartoons that ridicule, denigrate and otherwise disparage the black underclass of the inner city for being violent, drug addicted criminals. The free speech defended by Charlie Hebdo is not the free speech of everyone, it is the free speech as defined and codified by liberal sensibilities rooted in the European enlightenment and espoused by an elite, largely white intellectual class. It is only free for those who believe in what liberalism defines as sacred. The rest of us must choose to either accept this paradigm and let go of our own sense of what is sacred, or be ostracized, ridiculed or worse for rejecting it.

I cannot recall the last time I saw cartoons about the holocaust held up as paragons of free speech. America stopped drawing cartoons that equate blacks as inherently dumb or violent a few decades ago.  The liberal values of free speech are not universal, they are rooted in a particular worldview and born of very specific historical, racial and economic circumstances. When the liberal version of free speech runs afoul in another community, nation or civilization, liberals would have you believe that the deviation between the two is a measure of the backwardness of the other people. This is because liberals believe their ideals to be universal. Everyone else must measure themselves against liberal progress, and in as much as they fall short, they can strive to hopefully one day achieve the freedom that is ridiculing what is sacred to others and judging their backwardness by the degree to which they flinch at the insult.

I find Charlie Hebdo to be the worst possible manifestation of the elitism of liberal sensibilities. The Muslim talking head community must trot themselves out in front of the cameras and embrace Charlie like it is a long lost brother. It is not. Charlie is a vile, bigoted effort to ridicule, dismiss, marginalize and disenfranchise an already beleaguered immigrant French Muslim community. It is the worst example of the privileged and powerful looking down on the disenfranchised and weak, mocking them for the way the look and the sound of their accent. Charlie was nothing better than an insecure, verbally abusive school yard bully whose parents not only encouraged him to taunt the smaller children that look different, but practically egg him on. Muslims should be free to recoil at what they consider disgusting, or beyond the pale. Muslims need to stand up for their right to articulate a vision of free speech that addresses their own sensibilities. Liberals do it all the time.

But liberals would have you believe that there is no free speech without ridiculing the Prophet. And that is hypocritical double standard that Muslims must reject. Liberals do not have a monopoly on what constitutes free speech, liberals do ascribe sacredness to certain ideals and values that are impermissible for public ridicule based on their own history and circumstance. Germany has banned holocaust denial for obvious reasons. Anti-semitic cartoons don’t get much play in American newspapers anymore. And in each case there are legitimate social concerns for making an inhospitable environment for these kinds of public discourse.

To be fair, not all liberals revel in the excess of Charlie Hebdot. But at liberalism’s core is a widely held belief that should anyone express a value in accord with liberal sensibilities, they are in fact adopting liberal values. This need not be the case, people can have values of kindness, compassion and mercy without coming in contact with European liberalism. When Malala Yousafzai advocates for girls education, it need not necessarily demonstrate her embrace of liberal values. It could indicate that her own traditions have led her to that thought, irrespective of whether Nick Kristof can trace her realization back to Locke or Rousseau.

Therein lies the rub. Muslims can advocate for free speech without embracing the right to insult the Prophet, but to do so they must reject false universal of the liberal paradigm. Liberalism is not the arbiter of truth. Just like there is no such thing as unfettered capitalism, there is no such thing as unfettered free speech. Societies decide what is sacred and what is not collectively, and each society has a right to do so from their own perspective, beliefs and traditions. Liberals have no right to tell others what can and cannot be considered sacred, just as Muslims should not have the right to tell liberals what they should consider sacred. What Muslims do need to do is push back on this grossly one-sided narrative that assumes the free speech of Charlie Hebdo is universal. It is not.