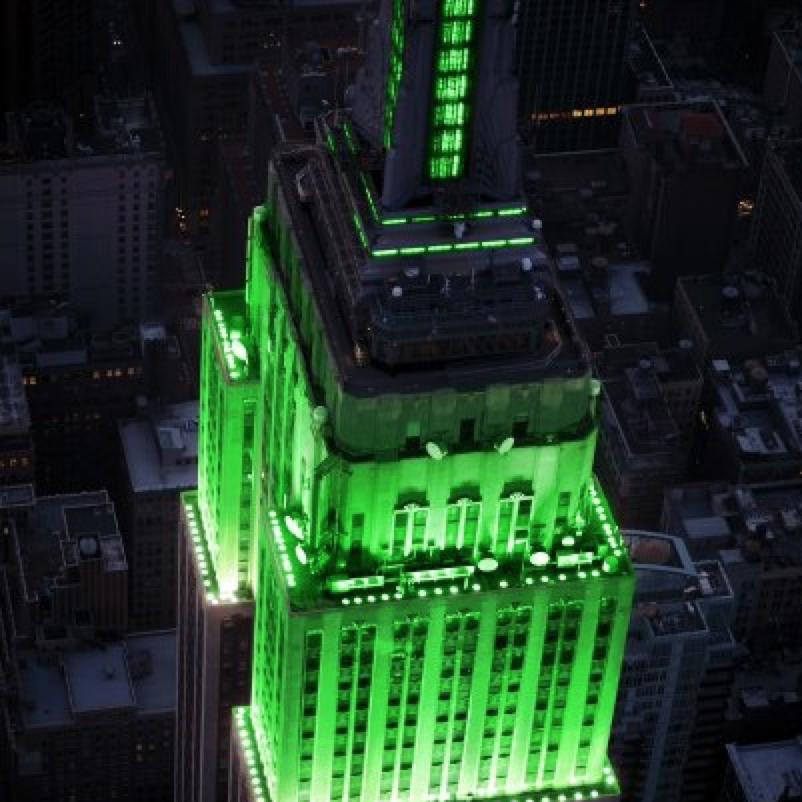 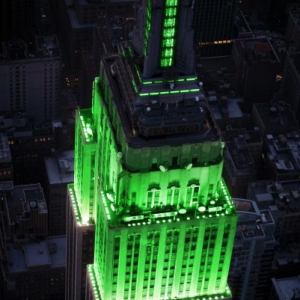 A Muslim family filed a lawsuit on Thursday against the Empire State Building management because a security guard there forced them to leave for praying.  In response to the story some Muslims on social media found fault—not with the security guard for his violation of the family’s constitutional rights—but with the family for not knowing their place.

While not a view held by all or even most Muslim Americans, a significant swath of our community consistently lands on the side of those who punish Muslim religious expression not those who peacefully practice it.

Their arguments are familiar:

“We shouldn’t impose ourselves; we should plan ahead so we don’t have to pray in an airport/plane/national monument so we won’t scare people; well why were they speaking Arabic/Urdu/Swahili in the restaurant/plane/train/amusement park?”

Now some might argue that we should be more understanding of people’s apprehensions.  After all, there are a lot of scary Muslims on Fox News.

I’m all for being compassionate and considerate, but this is about more than planning ahead to pray at home rather than risk it in public.  It is about challenging the fundamental prejudice that makes this choice necessary.  No one has ever helped cure American racism by giving in to it.  While we should continue to reach out and connect with our fellow Americans to help calm their fears, we enable this pathology by accommodating it.  We must at once lovingly and sympathetically educate our neighbors about who we are while at the same time refusing to be treated with ignorance.

This is not only necessary for the health of the Muslim American community. America as a whole will be stronger when it grows to include all its members.

Some among us sell out not only other Muslims, but America’s future as well.

Rather than challenge the prejudice that weakens our country, and cows many of us into religious and cultural self-censorship, they internalize it as normative.  Rather than defend another citizen’s right to exercise their constitutional rights, they cast these Americans as ‘inconsiderate’ or ‘fanatical’, sacrificing them at the imagined alter of mainstream acceptance.

According to the case files, the family found an empty corridor where they would not disturb any passersby and began to perform Isha together.  A security guard approached them and repeatedly poked the father and forced them to leave the building.

Would the building security treat a young Evangelical who began to read her Bible, or an Orthodox Jew who performed their bowing prayer in the same way?  Because the answer is surely no, accommodating the double standard rather than defending those who have the audacity to challenge it keeps us back.

Even if the answer is yes, our response should be exactly the same.  Defending religious liberty for all Americans must be a Muslim priority.  We are now the canary in the cave.  If we quietly accept our own suffocation, we are weakening the fundamental freedoms all Americans hold dear.  The Catholic League understood this well.  Bill Donahue, the organization’s president, released a statement, which read in part:

“Muslims who pray in public, including in public accommodations, are simply exercising their constitutional rights. In play are two First Amendment rights: freedom of speech and freedom of religion.”

Because of what’s at stake, demanding our right to practice our faith freely is not only the pious, but also the patriotic thing to do.  It is for the good of our community and our country.  The courage to do so begins by changing our paradigm.

These familiar refrains assure those who see Muslims as a foreign lump in the body of America by insisting the tumor is benign.  While true, these statements answer the wrong question.

The desperate attempt to convince others that we won’t be any trouble really, and to just please let us stay on their good graces betrays the fact that many of us see ourselves as ‘guests’ not ‘citizens.’  This hurts America.

Guests also rarely build, invest, or sacrifice for their host dwelling.  That takes an owner.

The Muslim American community is not a harmless lump in the body of America.  It is a vital organ. America is stronger, safer and more prosperous because Muslims call it home. We must continue to help America grow, rather than shrink ourselves to fit in.