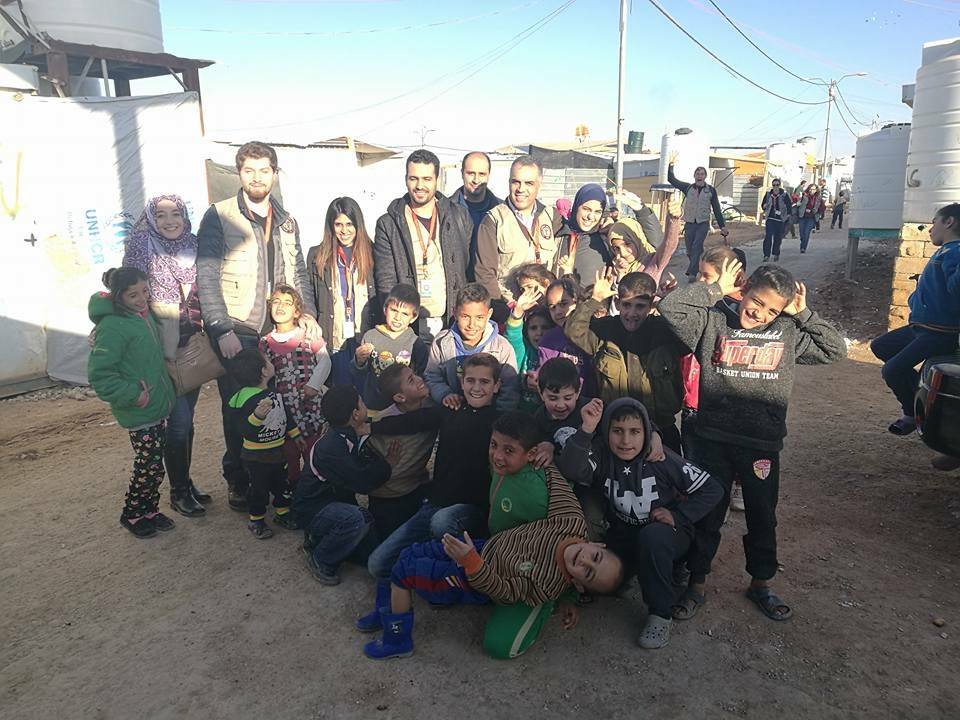 Healing in the Void

A doctor's work with Syrian refugees in Jordan

My very first day in Jordan, I met a Syrian refugee who took an hourlong bus ride to come see me. She was in a great amount of distress because she was in her first trimester of pregnancy and has a condition called cervical incompetence where the birth canal dilates before full term, often resulting in fetal death or extreme prematurity with severe consequences. She could not afford the surgery needed to increase her chances of carrying the pregnancy to full term. The NGO I came with covered the expense and the patient underwent surgery within two days of seeing me.

I am an OB/GYN completing my fellowship at the University of Louisville in minimally invasive gynecologic surgery. I have been following the Syrian civil war and refugee crisis since it started in 2011. It is always difficult to see the horrific images of this war. I often felt so helpless and at times hopeless. But when the opportunity arose to do my part, I decided to take it. I researched online and came across the Syrian American Medical Society (SAMS) Foundation, a nonprofit that has been pursuing medical missions in Lebanon, Turkey, Jordan and Greece to aid these people who are part of the largest refugee crisis since World War II and undoubtedly the biggest crisis I have seen in my lifetime. I joined their team in Jordan, which serves the Zaatari and Azraq refugee camps, as well as clinics serving the impoverished and refugee population throughout Jordan.

All my years of medical training had not prepared me for what I was about to witness and experience. Not only did I see extreme medical cases because of limited resources, but I also saw humanity come together for a common cause: to help others in need. We had 55 volunteers: 30 physicians and 25 supportive staff (nurses, translators, students and assistants). We were divided into 13 locations all over Jordan and nearly 5,000 patients benefited from the mission, including 79 cardiac catheterization patients with 34 interventions, 51 eye cataract surgeries, 22 pediatric dentistry surgeries and two open-heart surgeries. 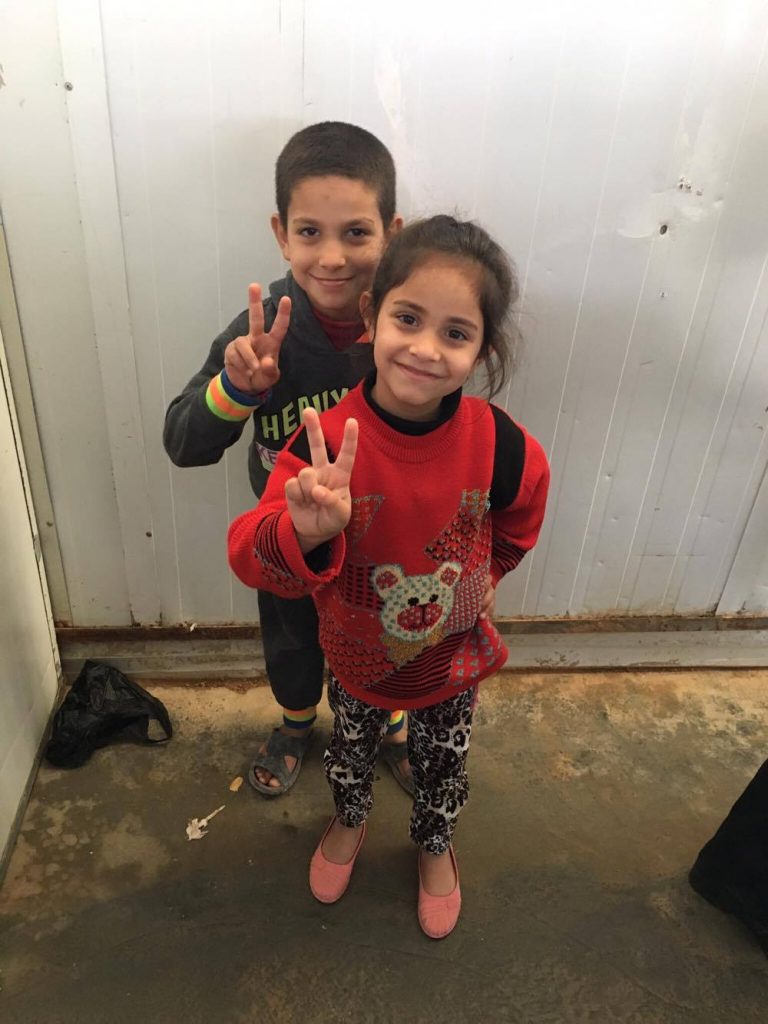 >Photos courtesy of the author

It was amazing to see that the volunteers were people from all walks of life and faiths coming together for the same purpose. In contrast to our current environment, on this trip there were no labels, just humans helping other humans. The leader of our group, Bassel Atassi, a hematologist/oncologist practicing in Chicago, organized the entire mission with the SAMS staff in Jordan, and worked day and night to ensure that the needs of the refugees and volunteers were being met at all times. I met a Syrian American critical care physician, Zaher Sahloul, who risked his life with his colleagues and went inside Aleppo to deliver care in an underground hospital while the city was under siege. I met five Syrian women who came together from various countries and started a rehabilitation center called Souriyat Across Borders for children who are disabled or became amputees during the war. Many of the children were separated from their families or were orphans. Souriyat Across Borders provides housing, arranges surgical needs and physical therapy, and are educating these children to help them pursue a better future. Most of the funding comes from volunteers’ own pockets. The children do not need psychosocial services because these women care for these children like they are their own, and have helped heal emotional wounds through love.

I personally saw approximately 200 patients in six days: pregnant patients, treated countless gynecologic infections and saw consultations for abnormal bleeding and infertility. I also saw advanced cancer cases in which patients did not have the resources to obtain adequate treatment. It was heartbreaking. I examined a 30-year-old women who was eight-weeks pregnant and had signs of breast cancer but could not afford diagnostic services. We took care of the finances for her to receive further testing and follow-up care. For me these encounters were priceless and reaffirmed my life purpose: to help as many people as I can in any way that I can.

I met patients who came from different socioeconomic backgrounds, some who were impoverished before the crisis and some who had lived a comfortable life. Losing family members, becoming disabled or amputees, witnessing death and destruction: Each refugee has a story to tell. There is an overwhelming amount of post-traumatic stress and a lot of women who came to me just wanted to talk to someone and be given reassurance. After seeing the disease within the camp, I realized there is a high need for basic education and preventive health, as the burden of preventable diseases is too great to treat.

I walked around the Zaatari refugee camp and played with the children as well as talked to some of the adults about their challenges. What struck me the most was that everyone whom I encountered still praised God and showed gratitude to Him. They never lost faith, even during the most difficult times. They were so appreciative, many of them wanted to take pictures with me and thanked me for caring about them. A lot of them felt as though the world had forgotten them, and they just wanted to be seen. The Jordanian government does the best it can but it is a small country with limited resources.

Those living in the Zaatari refugee camp managed to make the most out of their situation. Through horror and tragedy, I witnessed the resilience of the human spirit. I felt optimism and hope for a better future. I experienced the generosity of people who offered me food even though they barely had enough for themselves. Children filled the streets and were full of life and love. All of this, despite the fact the refugees could not wait to go back home. Through all the darkness I witnessed the best of humanity.

The author is an OB/GYN doctor doing her fellowship at the University of Louisville in minimally invasive gynecologic surgery.