While driving home last month, I saw a sign that stated “Meet Your Muslim Neighbors” along with an invitation to do so at the nearby mosque. I found this somewhat curious as my wife and I were leaving in a few days for Jordan, whose population is 98% Muslim. In the weeks leading up to our departure, we were met with cautions about safety, what to wear, how to act, what not to say, and the like. Having traveled all over the planet and coming home each time scratch-free, we ignored these warnings, chalking them up to the powerful effect that media sensationalism has on the general public in America. The media and political banter have villainized the entire Muslim population. It riles people up, garners votes, and as they say on Madison Avenue, “Sells soap.”

Arriving in a Muslim Nation —First and Second Impressions

We arrived in Jordan with open hearts and minds. At the airport in Amman, my checked bag aroused suspicion on the X-ray scanner. Being a travel photographer, I always carry two of every piece of critical gear, keeping backup items in my checked bag. I was respectfully ushered into a separate room where two young officers asked me very politely to unlock my bag. I did so. They examined the flash unit and seemed satisfied. Not only did they thank me for my cooperation, but they also repacked the bag neatly, zippered it up and rolled it back into the reception area for me. They apologized for the inconvenience. Their parting words were “Welcome to Jordan.” My first encounter with Muslims was anything but intimidating. These officers, simply doing their jobs, were very polite and reverent. Would I have been treated as respectfully in other places?

We assumed our scheduled pickup would be long gone since we were over an hour late and it was approaching midnight. To our surprise and delight, our driver was waiting in reception with a sign bearing our name and proclaiming “Welcome to Jordan.” He drove us to our hotel, and though it was late and he was receiving a prepaid fare and tip, he took the time to give us a complementary tour of Amman at night. When we arrived at the hotel, he carried our bags in and thanked us! My second encounter with Muslims was hardly intimidating either. 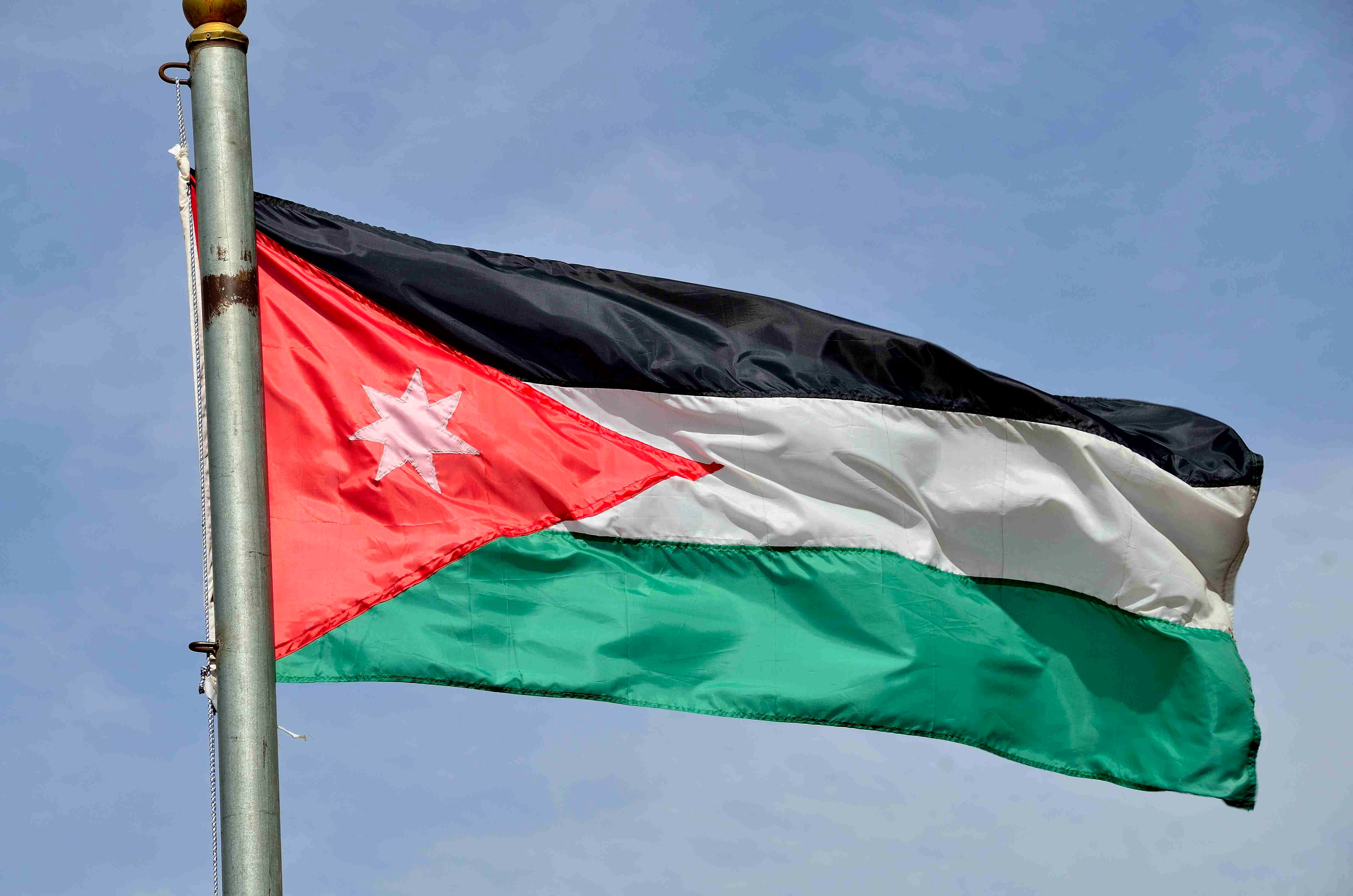 Treats at an outdoor souk

Treats at a bakery

A ponderous man in Amman 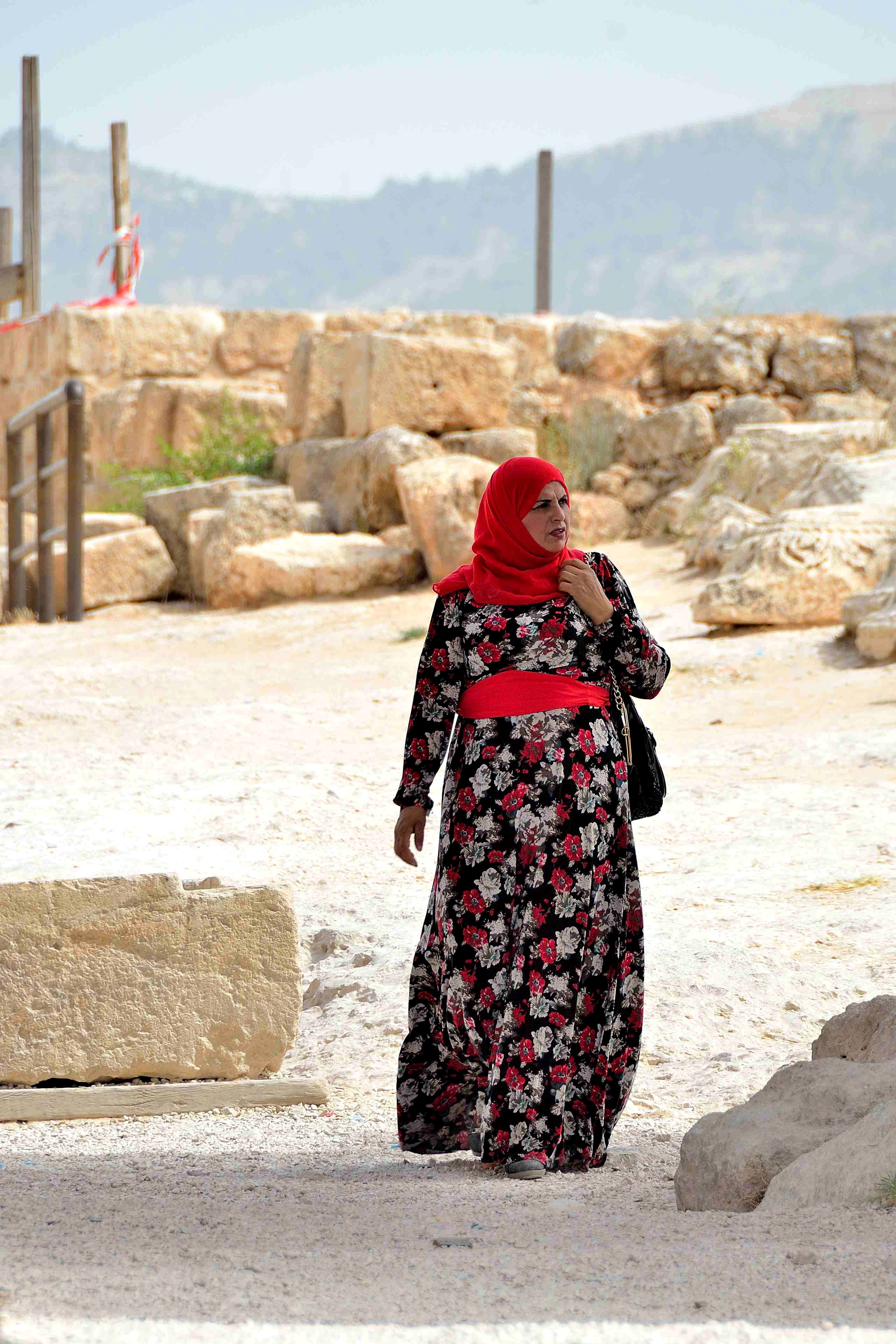 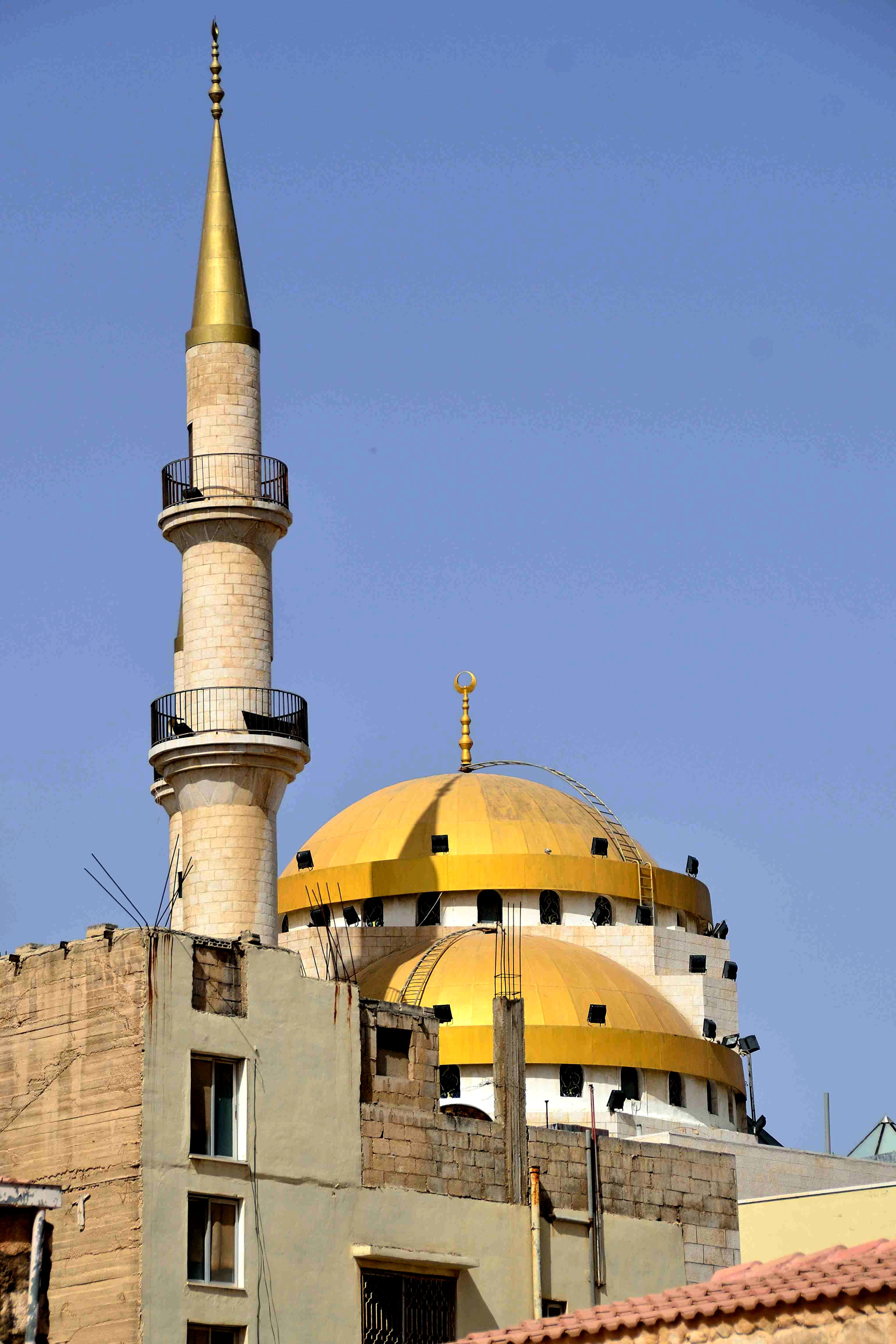 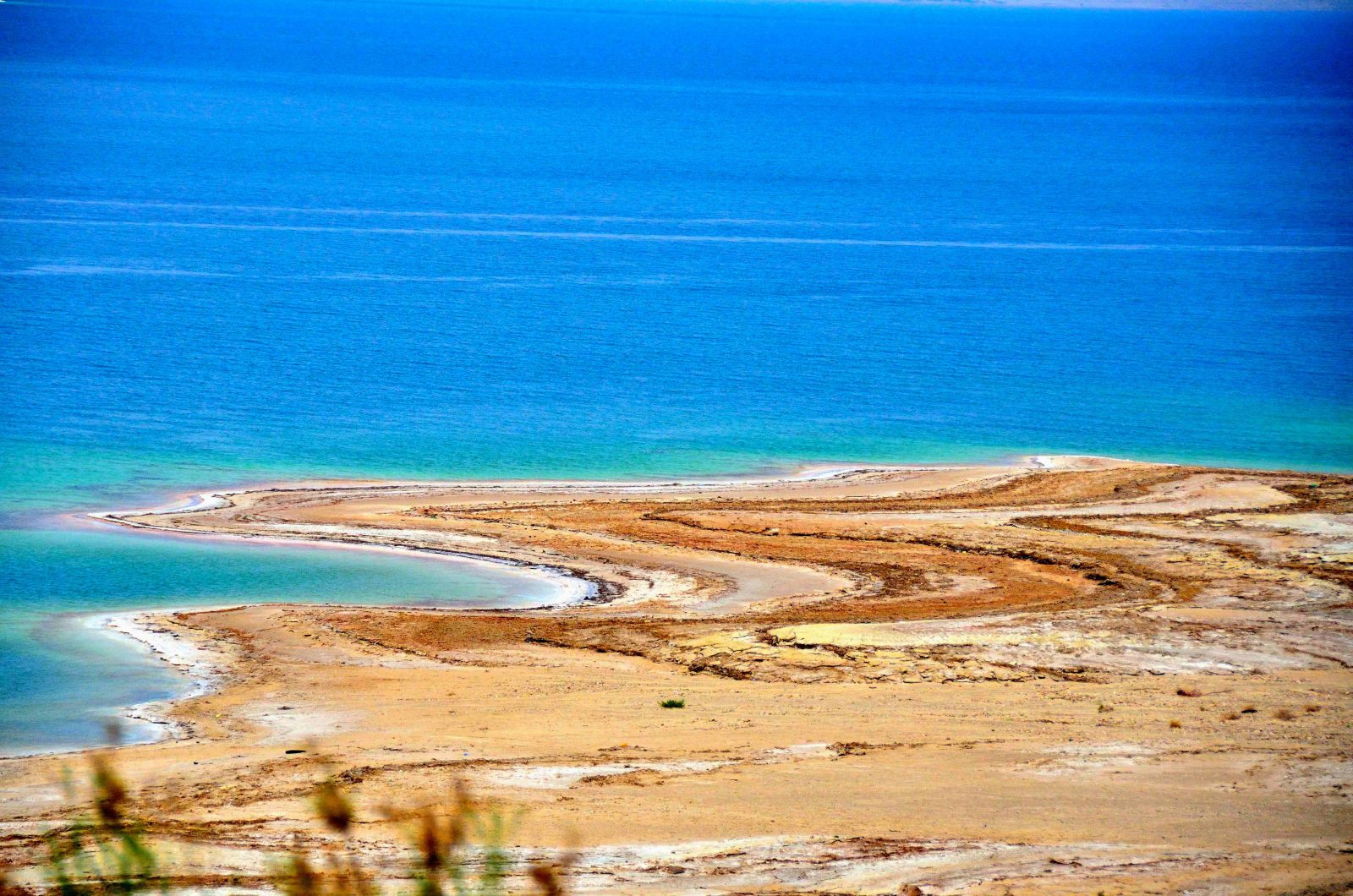 Shores of the Dead Sea


At Breakfast, in the Souk, and on the Streets in Amman —The Real Exposure

At breakfast, women’s dresses ranged from modest simple hijab headscarves to full black burqas. Men’s dress ranged from modestly Western to long flowing white robes, and black and white or red and white kufiya head coverings. Islam encourages modesty for both men and women, but adherence and practice come at all levels. We spoke to as many people as possible and found everyone to be polite and welcoming. We encountered absolutely no unfriendliness. That afternoon in the souks, shoppers and vendors alike treated us reverently. Female students dressed in ethnic clothing and male teenagers approached us, curious about our country of origin, asking many questions. We conversed and asked them more. They all “Welcom-ed us to Jordan.”

I could go on endlessly about the beauty of this land that has been populated by humans since 17,000 BCE! Its archaeological wonders such as Petra, Jerash and the countless treasures of Amman are among the world’s finest, but this is an article about misconceptions. During our week in Jordan, we spoke to Muslims of all ages and found them to be far more like us than different. They are family-focused, with education being a critical part of parents’ goal for their children. We met people working three jobs to accomplish this. Everyone we met was respectful to us, our way of dress and our religious beliefs. Throughout the country, we were treated well and never heard an unkind or disrespectful word. Tolerance is the norm here.

Returning to the U.S. with a Request for All

We returned home to anti-Muslim bombardment on radio, TV and newspapers. I was annoyed. Politicians use fear, the least common denominator, to achieve their goals. Muslims make up less than 1% of the U.S. population but, and this is truly startling, make up 10% of our doctors! Muslims are prominent in all professional fields and major corporations, and make enormous contributions to our society. At least 40% of American Muslims hold college degrees, as opposed to 29% of the general U.S. population. Muslims arrived in America in the 1500s, and 70% of Muslim immigrants go on to achieve American citizenship. There is a very low crime rate in the Muslim community, and they are highly assimilated into American society. It is most unfair and unfortunate that Americans often view Muslims with suspicion, and judge them as a group based on the actions of a radical few.

As far as “immigrants” are concerned, I recently returned from New Mexico where I saw American Indian Pueblo villages that have been inhabited for over 1,000 years! Were your forefathers here a 1,000 years ago? Are we not all immigrants in America?

So let up folks, and give these people a chance to prosper in the same way those already in America when your ancestors arrived did. Let’s not make it any more difficult for them than it already is.

Turnoff the volume and look at the picture. To equate radical Islam with Muslims is comparable to equating the Ku Klux Klan with Christianity. I’m leaving now to find that sign and get directions. I do want to “meet my Muslim Neighbors.”

*Image: Guide at Petra. All photos by author.