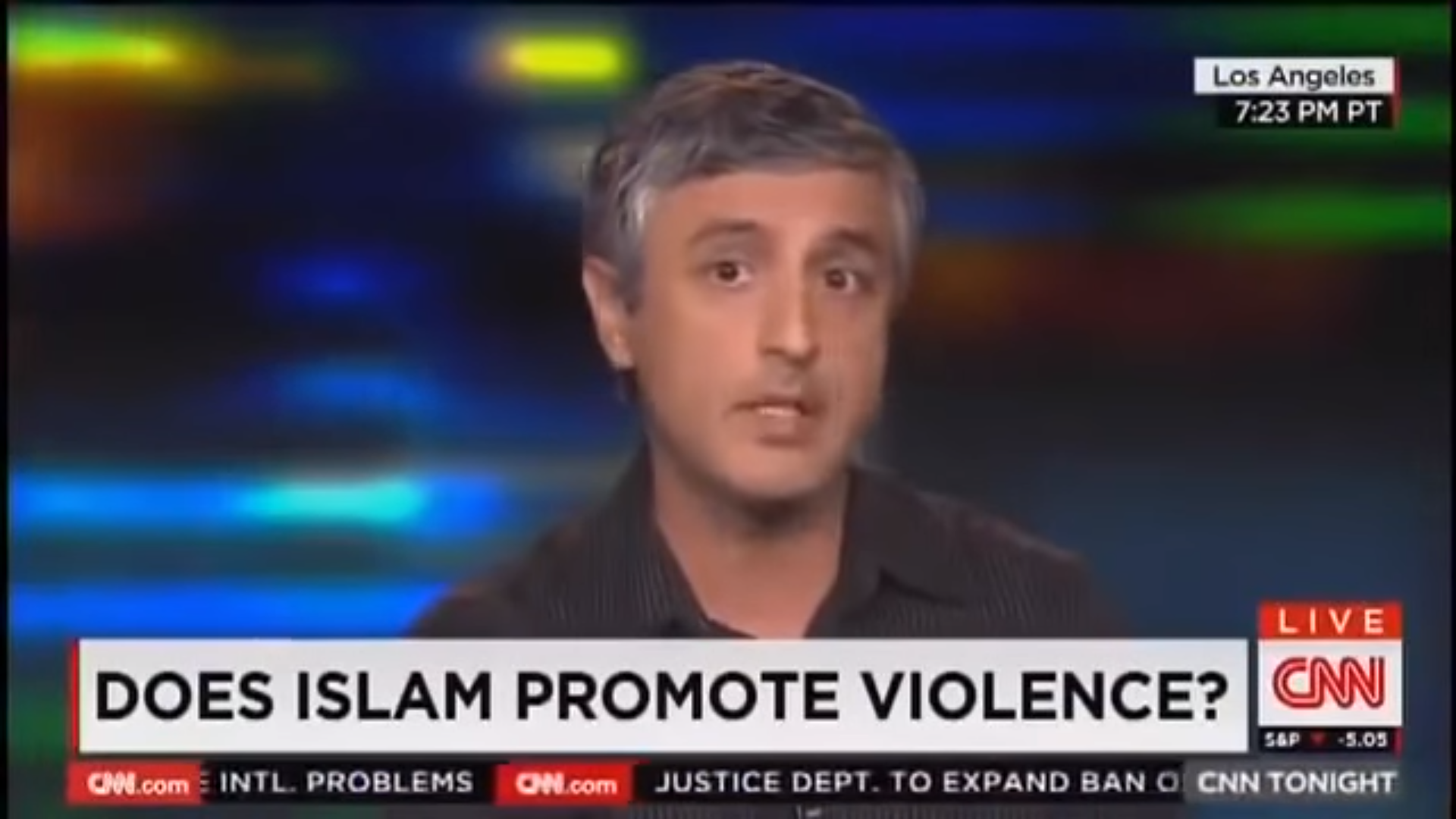 Tens of millions of dollars are donated annually toward poverty relief programs, but the root cause of generational stagnation among Muslims is often overlooked.

Muslims — young and old, men and women, at schools and the workplace — are under attack today. There are Muslims who are forced to either publicly distance themselves from their faiths by calling themselves secular non-practicing Muslims or to defend their Islamic faith and beliefs.

Most Muslims and large businesses around the world are fortunate to be away from conflict zones and can go about their business, contributing to the economy, and assimilate themselves into the nation they call home. However, it is more important than ever that something is done collectively to counter the normalizing trend of Islamophobia and bigotry in the global mainstream media and social networking sites in the West.

We simply cannot leave the task of establishing the counternarrative to “Muslim community leaders,” who rely far too much on euphemism, with limited follow-through. This especially since the goal is not proselytizing about Islam, but about ensuring the entire generation of Muslim youth and teenagers today don’t have to bury their heads in shame every time an individual does something in the name of Islam, or when Islam is unfairly critiqued.

The key, however, is not to stifle the overly exploited “freedom-of-speech” justification that is used by mainstream media every time they are accused of carrying articles that are visibly biased against ordinary Muslims and Islam. If there are invisible red lines with joking about abused children, dead pensioners, rape victims, women’s rights, child pornography, or the Holocaust, why then is it acceptable to provoke the sentiments of one-fourth of the world’s population, ordinary Muslims often wonder?

Unless ordinary Muslims push back by occupying the narrative space dominated by misinformation and hypocrisy, terror groups, deranged individuals with Muslim names and Islamophobes will dominate.

In light of the unveiling chaos from the ongoing unprecedented assault of being a Muslim citizen in the West, the Center for American Progress, in its February 2015 report “Fear, Inc. 2.0,” wrote with remarkable foresight, “In their attempts to alienate Muslim Americans and prevent them from partaking in American political life, these groups have clear malevolent motives, which they in fact often openly state. These have to do with their fundamental desire for more aggressive U.S. foreign policies and providing the rationale for the ever-growing national security state.”

Admittedly, it will take us years to get past this sort of damage, inflicted over decades. Nevertheless, it is crucial we start funding projects that actively combat the media’s anti-Muslim bias, and tirelessly call for the elimination of anti-Muslim intimidation and violence worldwide by bridging the gap with factual information about Islam and ordinary Muslims.

At present, there are too many of us sitting in silence, unable or unwilling to take action. In other words, instead of overcoming irrational Islamophobia, we help legitimize it with our inaction.

Muslims need to identify, train and create a primary group of between 10 and 30 well-informed, presentable and confident professionals who can speak eloquently about Islam as a religion of peace to non-Muslims worldwide, using facts sourced from non-academic contemporary history, political science, the Quran and Hadith. These individuals must come from countries around the world with race, gender and ethnicity playing no role as to who gets shortlisted for this global initiative.

Culturally conversant, quick with logical arguments and able to look at any thought process and expose the inconsistencies, these individuals will primarily act as a leading voice to local, regional and global media outlets, policymakers, bloggers, op-ed columnists, television talking heads, and global think tanks.

This ought to be a powerful tool to reinvigorate self-confidence in our millennial teenagers and youth today with the ultimate goal of helping raise the self-esteem of the next generation of young Muslims around the world. Given how long this initiative is likely to take, it is therefore important we start now, before the next act of violence called terrorism appears in the headlines.

Unless we amplify the ongoing contribution of Islam and Muslims to humanity today, the microphone will be left to right-wing politicians, terrorists and “lone-wolves” living on the fringe with the loudest, most disturbing, views and voices.

Such actionable, focused global initiatives need to be transparently funded by ordinary Muslims and philanthropists everywhere with the ultimate goal of the revival of self-confidence among the Islamic population of tomorrow. If this does not happen, the spiral of madness against Muslims and Islam, which has no sensible origin, will see no end.

Siddiq Bazarwala is the author of “Q&A with an Islamophobe” a book that contains responses to over 200 most vile, widely debunked and yet repeated Islamophobic comments leveled against ordinary Muslims today, in an easy-to-reference Q&A format. It is available on www.ordinarymuslimproductions.com or via Amazon.