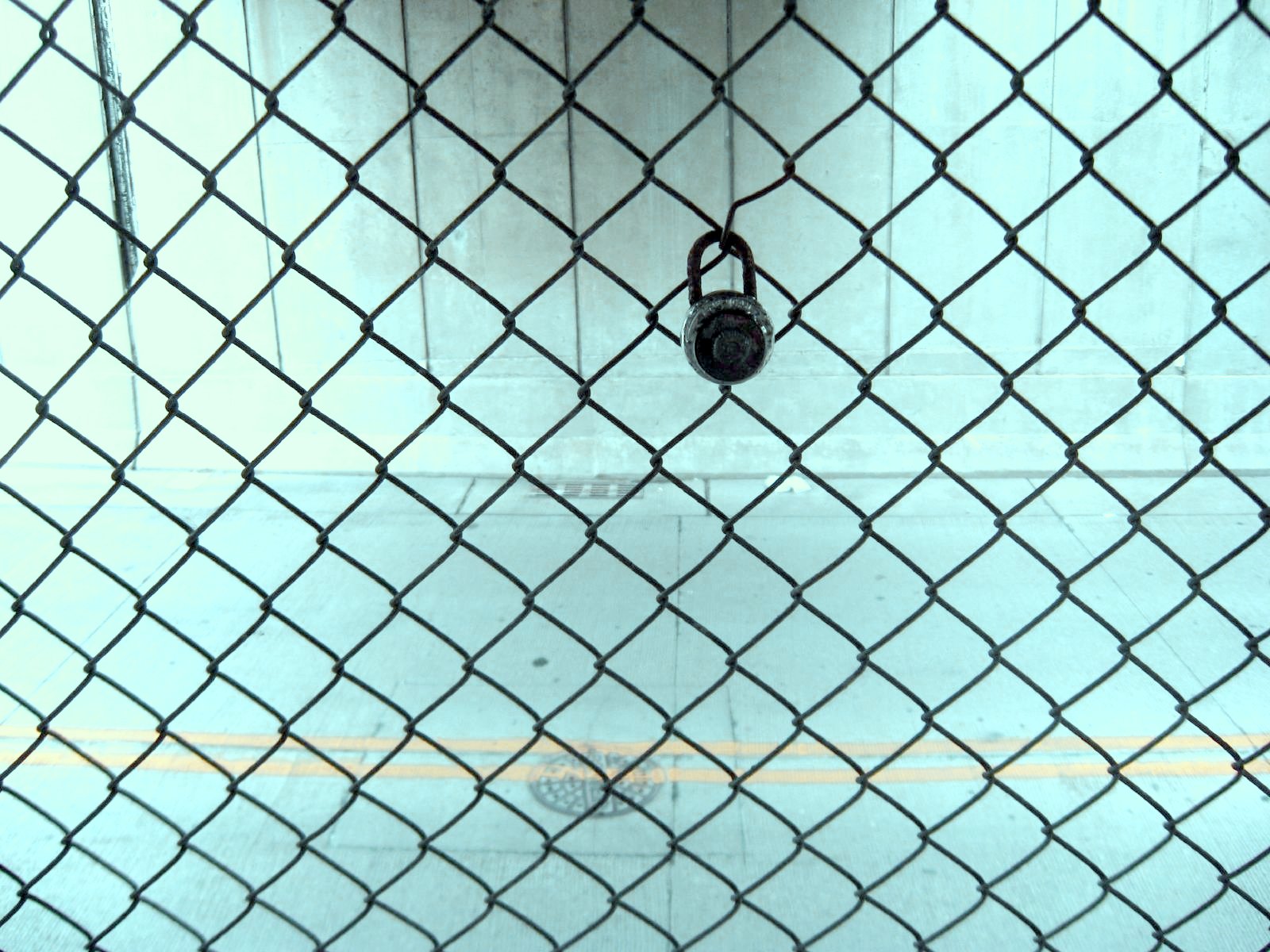 The Past is Present for American Muslims

Donald Trump has just been inaugurated and Muslims across America are justifiably scared. This is by no means, however, the first time Muslims in the United States have faced state hostility. African American Muslims have dealt with state surveillance and repression for decades — and there is much we can learn from their example.

The Federal Bureau of Investigation began keeping tabs on groups like the Moorish Science Temple and the Nation of Islam as early as the 1930s. It is clear from the bureau’s earliest available documents that it considered the presence of African-descended Muslims a political threat to the integrity of the state and the White Protestant character of the nation. Of particular interest to agents were international affiliations these organizations may have been fostering with Muslims abroad — a possibility that could have allied them with political bodies beyond the borders, and thus the control, of state institutions.

Many of the tools and tactics that would coalesce under the FBI’s infamous Counter Intelligence Program (COINTELPRO) were in fact honed through the bureau’s efforts against the Nation of Islam in particular. More than a decade before J. Edgar Hoover officially organized the repression of the Nation of Islam under the COINTELPRO—BLACK HATE division, the bureau published a detailed monograph on the Nation (which it referred to as the “Muslim Cult of Islam”). One of its key arguments was that the Nation was not a religion but a political ideology of Black nationalism taking advantage of constitutional freedoms granted to religious institutions. The authors backed up this point with a detailed taxonomy that distinguished the “unorthodox MCI” from “Orthodox Islam” on issues ranging from theological belief to structures of leadership.

This same question of religious authenticity — not accidentally — re-emerged when the Nation of Islam began to get major news coverage and academic attention during the 1960s. The FBI was quite intentional in seeding news media with antagonistic editorials and documentary exposés that “unveiled” the true political nature of the Nation. Ironically, the bureau often touted Sunni Islam as the standard of a true religion of peace compatible with secular democracy. C. Eric Lincoln’s seminal study of the Nation, The Black Muslims in America, enshrined the conclusion that it was truly a Black nationalist organization at the heart of social discourse on the Nation. Shortly before his death, Malcolm X told Alex Haley that he “tried at least two years to kill off that ‘Black Muslims.’… But [it] never got dislodged.” 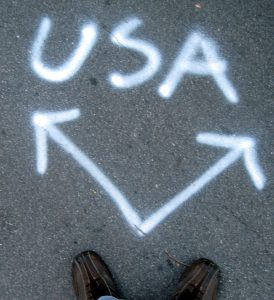 The echoes from this history could not be more stark. The FBI, along with police departments in many major cities, have, of course, been surveiling, infiltrating and disrupting American Muslim communities since at least the commencement of the war on terror. But Donald Trump, due to his populist mandate, makes few pretenses to upholding civil rights, unlike Barack Obama and George W. Bush. We may already see gestures that Trump and many in his Cabinet will remove the glove from the fist of state repression in calls to designate the Muslim Brotherhood a terrorist organization. As Mohammad Fadel has noted, this would allow the Trump administration to “invoke various powers to seize assets of organizations, individuals or both on the grounds that they are ‘associated with’ a foreign terrorist organization.” Accusations leveled against Brooklyn activist, Linda Sarsour, in the week after the inauguration may represent one such shot across the bow. Equally worrying is the apparent consensus in the new administration about the inherently hostile, political nature of Islam. Trump’s national security advisor, Michael Flynn, for example, has claimed on separate occasions that “Islam is a political ideology … [that] hides behind this notion of it being a religion” and that Islamism is “a vicious cancer in the body of 1.7 billion people on this planet and it has to be excised.” Flynn’s sentiments are not unique, they are part of a far-right discourse on Islam that grown steadily since Trump began his campaign. The Nation of Islam’s example instructs us that this rhetorical posturing may well provide the rationale for subsequent repressive action.

How bad could it get for American Muslims? The historical precedent of COINTELPRO is hardly reassuring. The program’s stated purpose was to “expose, disrupt, misdirect, discredit, neutralize or otherwise eliminate” the state’s political enemies. The targeted assassination of Fred Hampton perpetrated under this program’s authorization demonstrates the full length to which the state has been willing to go achieve these goals.

Yet history also provides some clear sources of hope. FBI agents perpetrated the crimes of COINTELPRO in service of a White racial hegemony that always required violence precisely because it was so fragile. The Nation of Islam threatened this by building power among people of color in and beyond the United States. Elijah Muhammad’s “do for self” message prompted the creation of Black businesses, schools and social services; Muhammad Ali became the charismatic face of protest against the war in Vietnam; and Malcolm X effectively linked the discourse of “minority civil rights” in the United States to the global majority’s struggle for human rights.

The FBI may have succeeded in quelling this movement and reattaching Black and Muslim political aspiration to the state. And Trump’s election may well constitute a frightening reassertion of the White supremacism that undergirded these previous efforts. However, we would do well to see this as a dying gasp of an unsustainable hegemony. The United States is headed toward a multiethnic future as well as a world in which its global leadership is hardly assured. The longevity of Trump’s vision for America therefore depends upon our participation in it. The time for imagining new futures and building viable solidarities is here. American Muslims need only look to their ancestors.

Will Caldwell is a doctoral candidate in Islam and American Religions at Northwestern University.