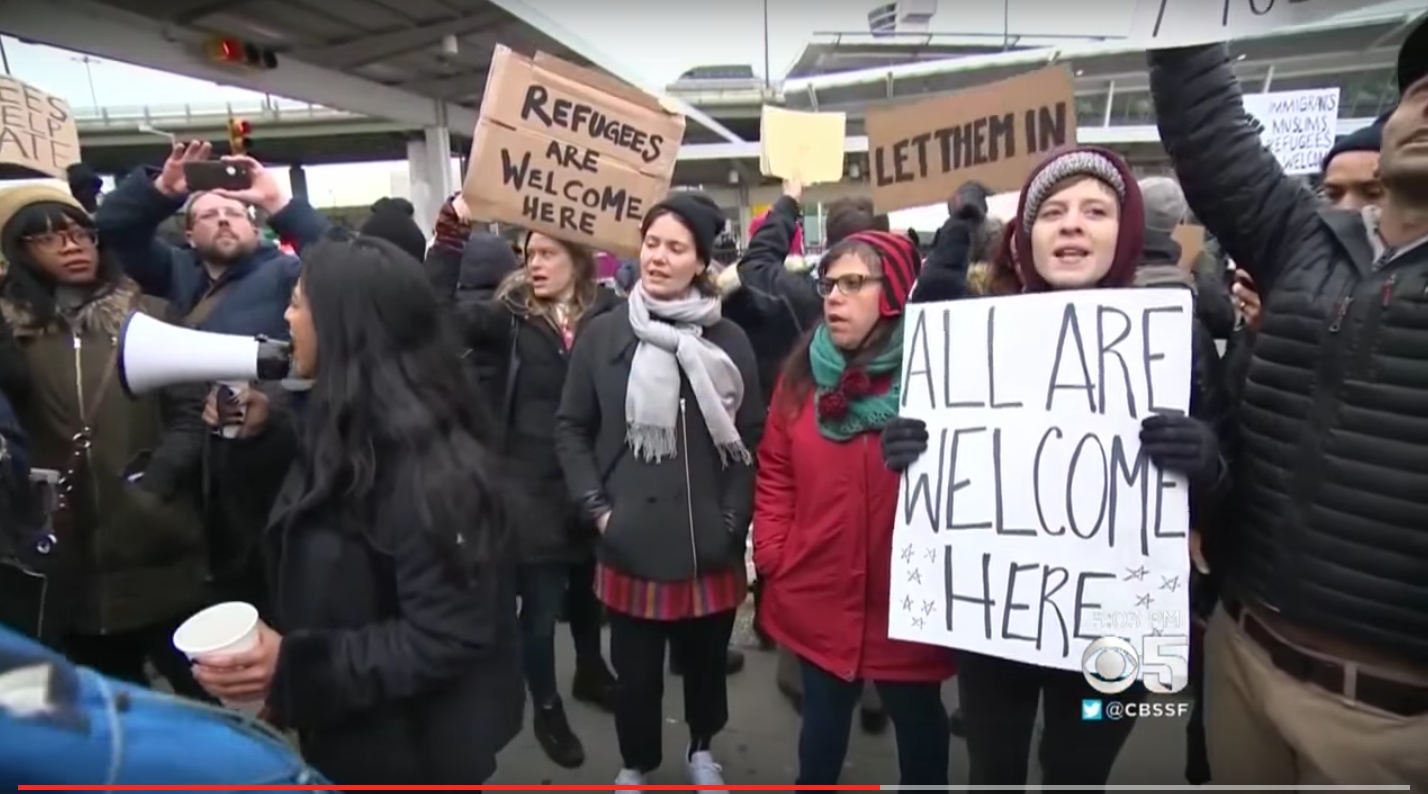 President Donald Trump issued an executive order Friday blocking legal visitors from seven Muslim-majority countries — Syria, Iran, Iraq, Somalia, Libya, Yemen and Sudan — from entering the United States for 90 days, suspended all refugee immigration for four months and banned all Syrian refugees indefinitely. There have been massive protests and chaos at airports throughout the nation, with the federal government detaining those who do (and in some cases, do not) fall under the executive order and protesters coming en masse to show support to those detainees. Trump believes that his policy will make America safer. Many disagree, saying it will increase our security risk. What do you think?