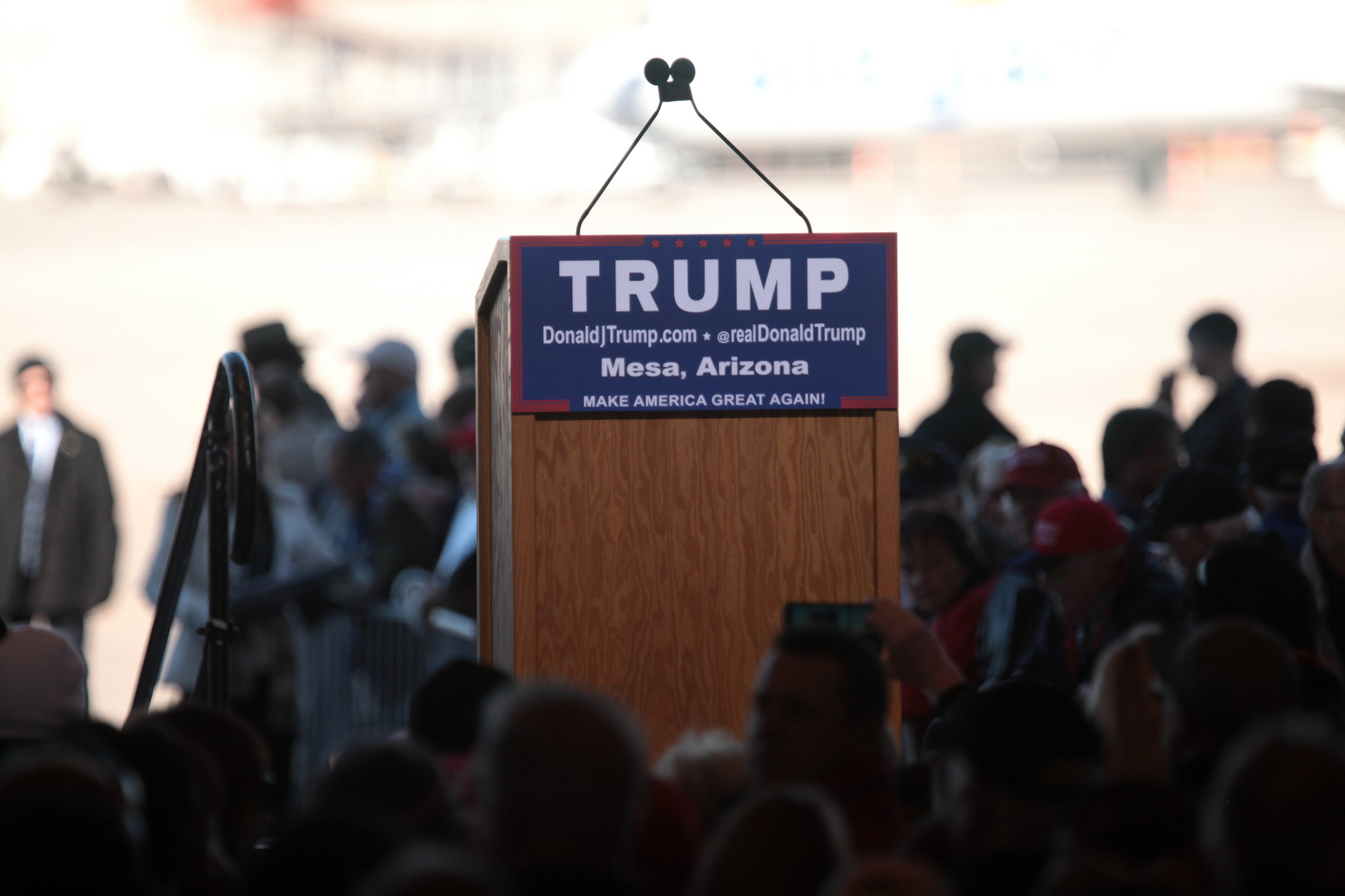 President-elect Donald Trump held his last news conference July 27 while the Democratic National Convention was in progress. He had scheduled one for Dec. 15 to address his business plans and how he’d handle potential conflicts of interest, but abruptly cancelled it. So, the man who is to be our nation’s 45th president has not yet held a press conference though he’s given some interviews and has been active on social media.

So we ask you: Will the president-elect show up next week for his scheduled press conference or be a no-show once again? (Image credit: Flickr/Gage Skidmore)

Vote in the poll and let us know what you think in the comments below.