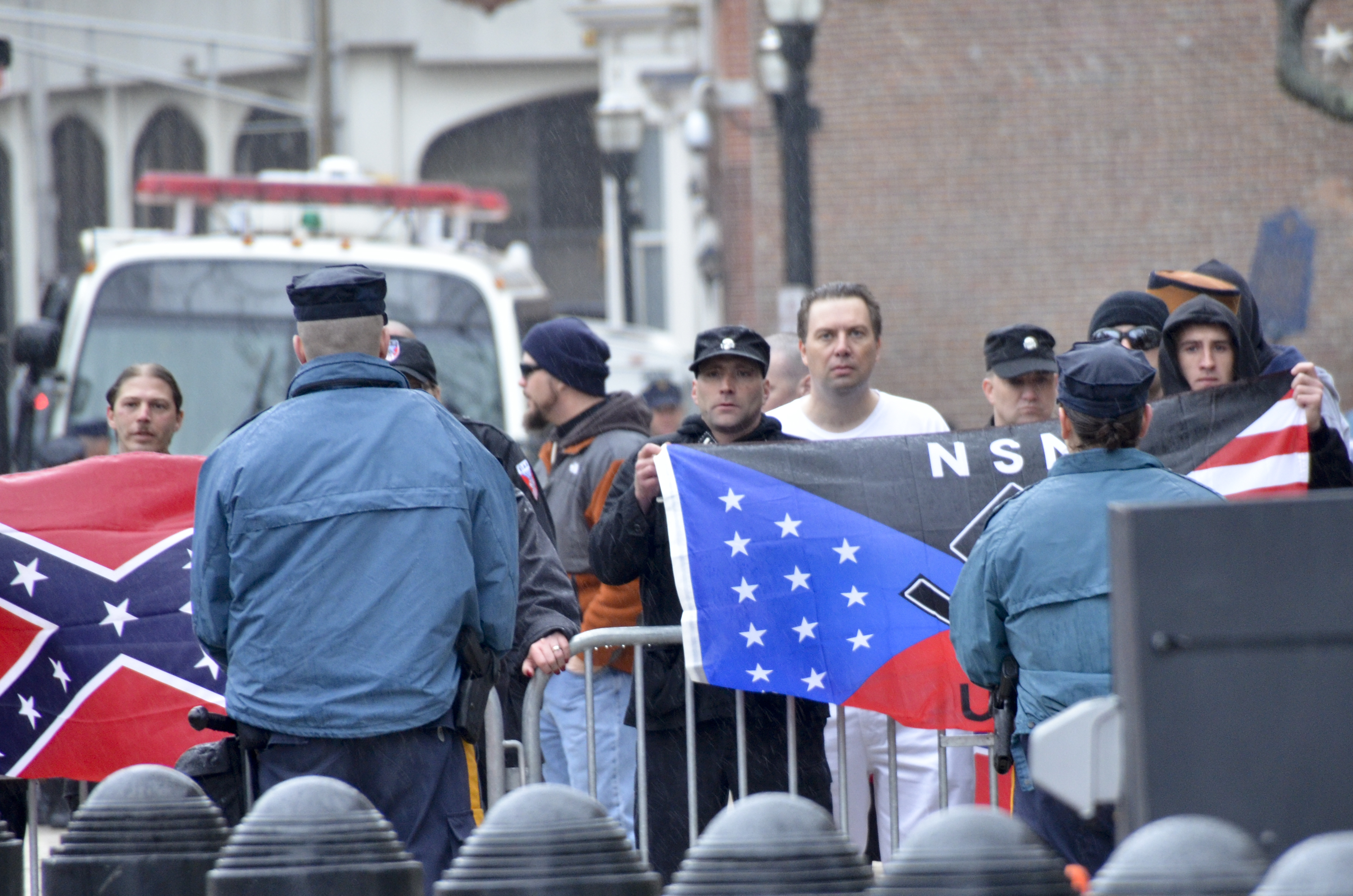 POLL: Are you afraid of right-wing Islamophobic hate groups?

The word “terrorism” has unfortunately come to mean violence committed by Muslims. This is dangerous because it conflates Islam with violence. It’s also inaccurate because it ignores the existence of other terror groups, including White supremacists. Earlier this month, we published an article from a group of researches arguing that “American Muslims are increasingly in the cross-hairs of violent militia extremists.” They cited several examples of Muslims and mosques being targeted by these groups, as well as several plots for terror attacks against Muslims. Do you feel worried that your safety may be comprised as a result of these groups? (Image credit: Flickr/ Bob Jagendorf