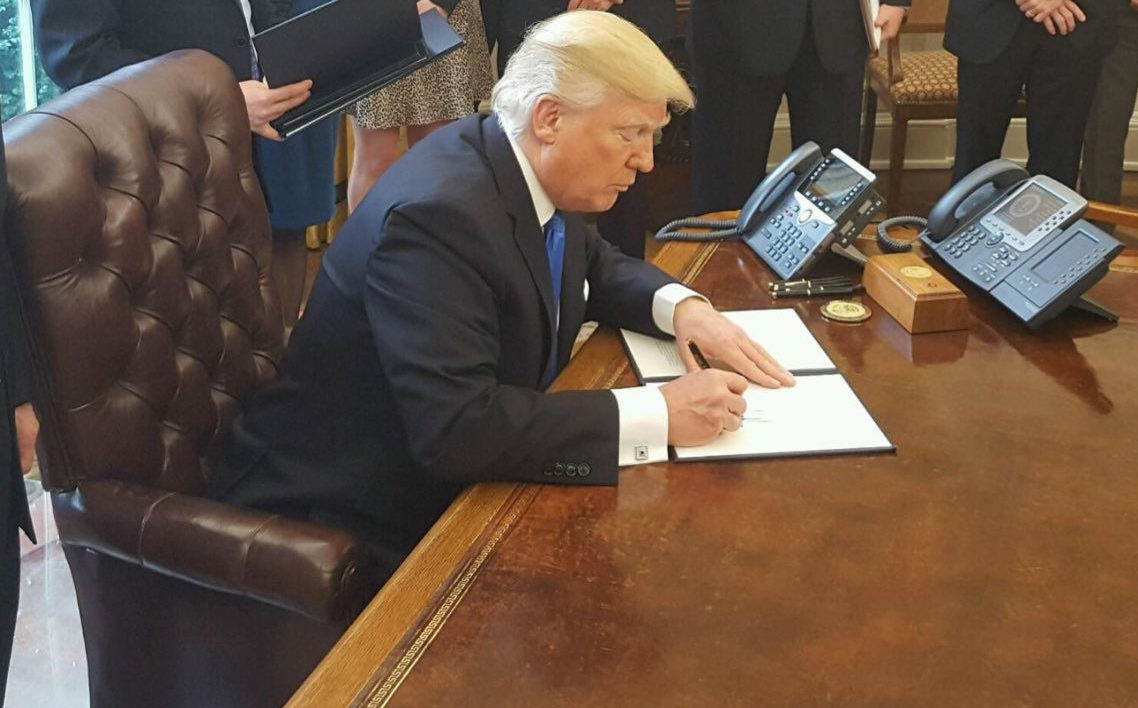 On Monday, the Supreme Court issued a ruling that revives parts of President Donald Trump’s infamous “Muslim ban.” The ban will now go into effect “with respect to foreign nationals who lack any bona fide relationship with a person or entity in the United States.” Reuters wrote that this means, “A lack of a clearly defined relationship would bar from entry people from the six countries and refugees with no such ties.” The six countries are Iran, Libya, Somalia, Sudan, Syria and Yemen. With this in mind, will you stop traveling for the time being to avoid any potential legal issues? (Image credit: Flickr/Karl-Ludwig Poggemann)