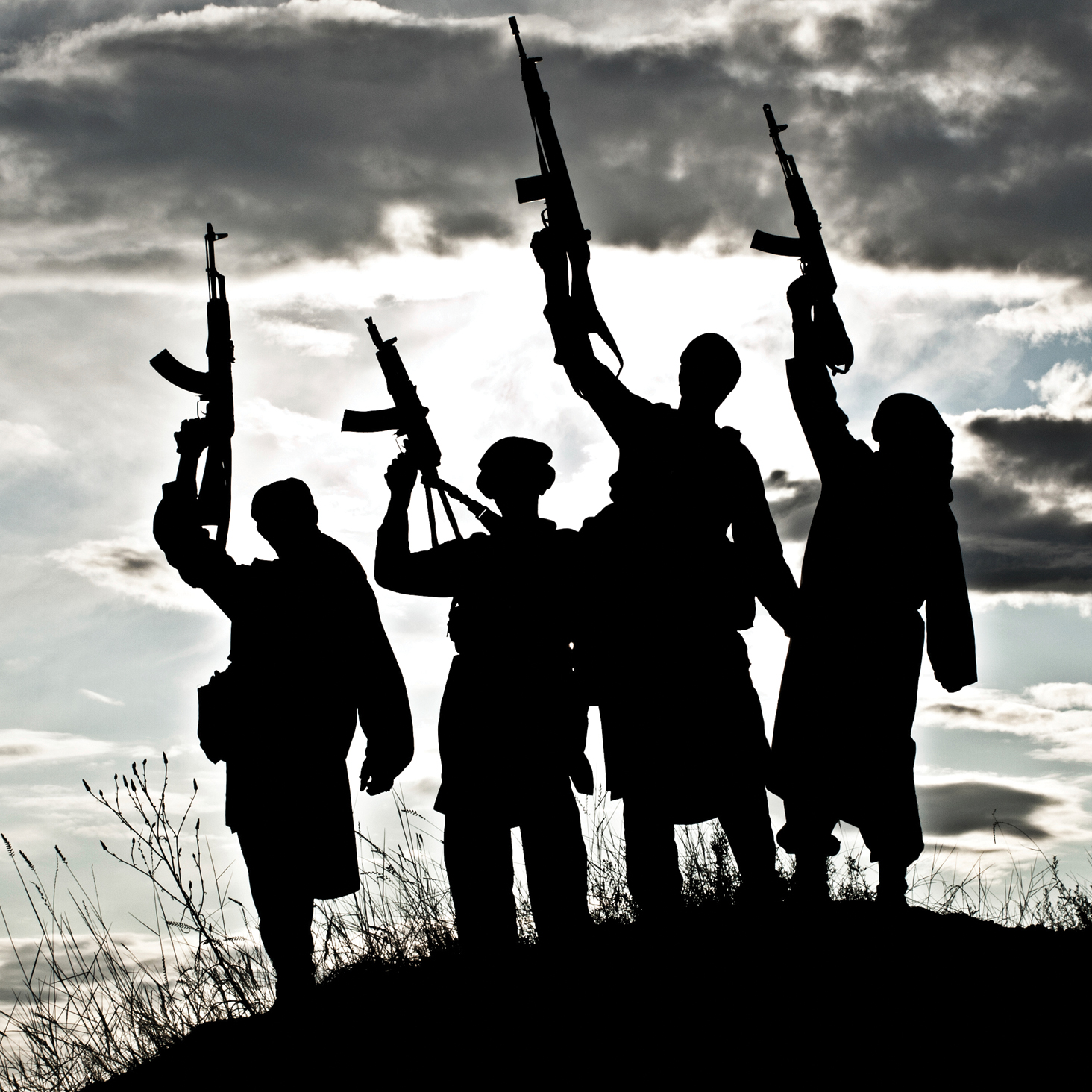 The Struggle Against Terrorism

Contrary to what Western governments and media outlets would have you believe, Osama bin Laden and his al-Qaida group did not invent terrorism. Terrorism has always existed as there have always been militants who have used violence as a means to pursue political objectives. For example, during the late 19th and early 20th centuries, Western societies posited bearded Eastern European anarchists as prime suspects in domestic terrorism cases. 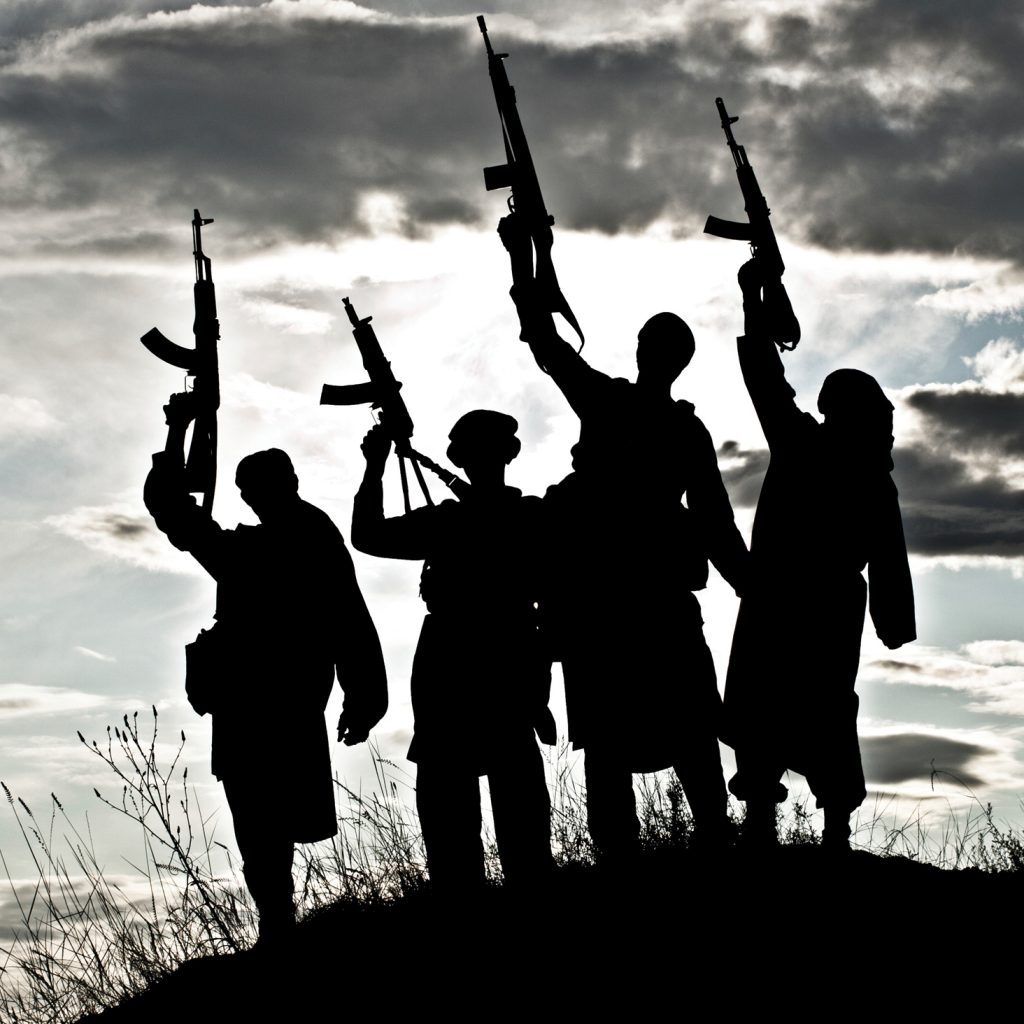 But al-Qaida’s escalation of major attacks at the end of the 1990s, as well as its spectacular attacks on September 11, 2001, played a key role in spreading the notion among many Westerners that this marked the beginning of terrorism. The 9/11 attacks were clearly designed to terrorize and provoke the West, polarize communities and inspire future terrorists. Al-Qaida got its wish as we fell into its trap and embarked upon a series of wars that have cost trillions of dollars and caused hundreds of thousands of needless deaths, all the while providing fodder to bin Laden’s jihadist campaign.

The U.S.-led invasions of Iraq and Afghanistan have done nothing to reduce terrorism; rather, they have motivated attacks on Western civilians to show there would be consequences for Western governments’ interventions in the Muslim world, such as the Bali nightclub bombing in Indonesia in 2002 and the 7/7 London bombings in 2005, which came together after the U.S.-led invasion of Iraq in 2003. The events of 9/11 made the implications of bin Laden’s vision of global war crystal clear. This was further amplified in the summer of 2005, when three bombs exploded on the London Underground and one on a bus.

These U.S. invasions have helped the terrorist threat metastasize and spread from Iraq and Afghanistan across the greater Middle East and into North Africa. The most dangerous outgrowth of this threat is ISIS. The invasion of Iraq, based on the faulty premise of nonexistent WMDs, and the subsequent disbanding of its military led to the state’s collapse and unleashed chaos across the region. Western nation-building attempts that excluded all former Baathists as well as Western support for the sectarian Shia government that alienated Sunnis only further bolstered Sunni and Baathist support for ISIS. Now the violent beheadings, suicide attacks and mass killings that were once largely confined to Iraq and Afghanistan have spread to Morocco, Libya, Tunisia, Yemen and the Gulf countries, among others.

Unfortunately, nearly 15 years after 9/11, it appears that some people in Washington have started to understand and realize that military invasions cannot wipe out terrorism. It was telling when President Barack Obama wrote in an op-ed article in the Los Angeles Times: “We know that military force alone cannot solve this problem [of countering violent extremism]. Nor can we simply take out terrorists who kill innocent civilians.”

As long as extremists are able to attract recruits, those who are killed or captured will be replaced and the struggle will never end. This is why a clear and more methodical tool of “countering violent extremism” must be used alongside a very limited military campaign. Obama was correct in suggesting that, “We also have to confront the violent extremists — the propagandists, recruiters and enablers — who may not directly engage in terrorist acts themselves, but who radicalize, recruit and incite others to do so.” As he rightly pointed out, “Our campaign to prevent people around the world from being radicalized to violence is ultimately a battle for hearts and minds.” Unfortunately, this effort is not fully integrated or translated into specific policies as part of national strategy, and thus is really nothing more than lip service with little substantive backing. 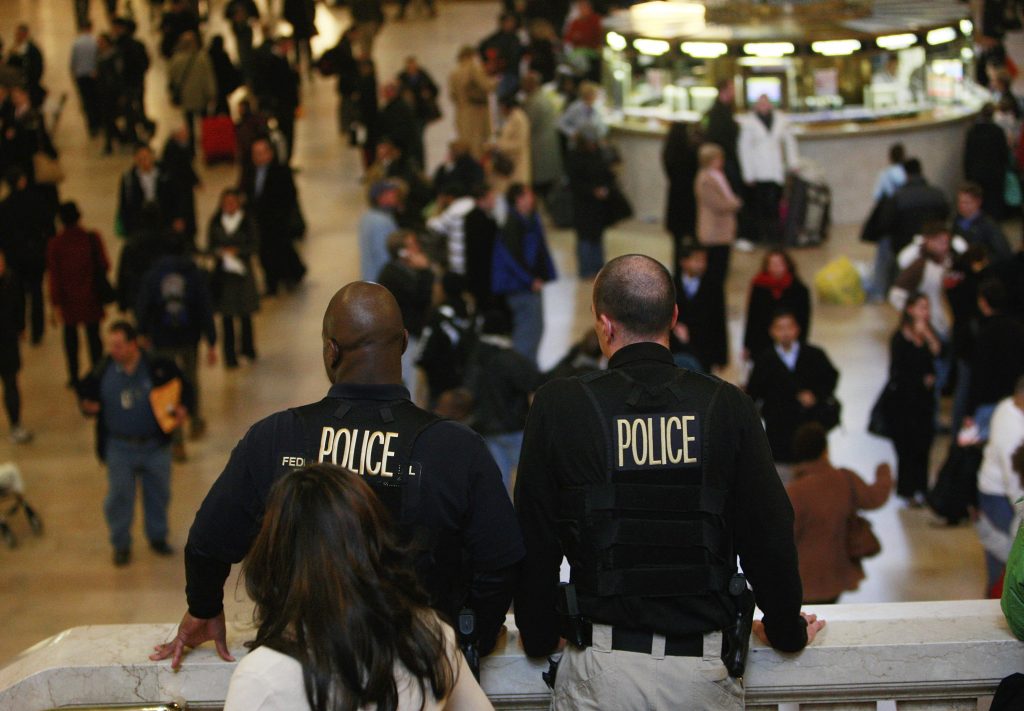 Police in Grand Central Terminal the day before Thanksgiving in 2008 in New York City after an alert of a possible terror plot against the New York subway system. >iStock photo/Mario Tama

Western states are not the only ones that have failed in this undertaking. Take the case of Egypt, where President Abdel Fattah el-Sisi’s authoritarian government has increasingly resorted to violence against opponents, which has only led to further violence. Since the 2013 coup that overthrew President Mohammed Morsi and the subsequent dismantling of the Muslim Brotherhood, terrorist attacks have increased. El-Sisi’s call for implementation of verdicts and expedited judicial procedures was met by the rapid drafting of a repressive anti-terrorism law and other similar laws.

The July 1, 2015, terrorist attack on military outposts in Sinai, near the peninsula’s border with Gaza, killed at least 17 soldiers and over 200 militants. Some local and international media outlets claimed that the military casualties were between 50 and 70. The ISIS-linked “Sinai Province” group (aka Ansar Beit Al-Maqdis) launched these raids in response to Cairo’s crackdown, coming after the assassination of Prosecutor-General Hisham Barakat and before the killing of nine Brotherhood members. It looks like a cycle of violence has just begun, one that may have severe consequences for Egypt and other countries for years to come. What is most troubling here is that some younger members of the Brotherhood, which has historically shunned violence, are increasingly considering it an option to the government’s crackdown. Clearly, Cairo’s effort is further radicalizing them, some are even considering joining the Sinai Province.

Egypt has hardened its stance by passing even more draconian laws, such as expanding the anti-terrorism law to include more than 25 crimes, 12 of which are punishable by death. This measure, approved by the Cabinet and the State Council, is awaiting the approval of el-Sisi, who has legislative powers in the absence of Parliament. The proposed law stipulates no less than two years of prison for “publishing false news or statements about terrorist operations in contradiction to official statements,” according to a draft published by local media.

El-Sisi has made his dangerous disregard for the law clear: “The arm of justice is chained by the law. We are not going to wait for this. We are going to amend the law to allow us to implement justice as soon as possible.” The subsequent Cabinet statement said it approved a “package of draft laws that achieve swift justice and retribution for our martyrs.”

The most troubling aspect of Egypt’s fight against the Sinai Province, just like our fight against ISIS, is that both misunderstand the nature of terrorism and continue to assume that force and military means are the most relevant choice. The reality is that while military means should be an option, efforts against groups like ISIS must be far more focused on discrediting the group’s ideology, especially among potential recruits.

If the increased presence of ISIS in countries such as Iraq, Syria, Libya, Kuwait and Yemen, as well as local affiliates including Jund al-Khilafah in Algeria and Sinai Province in Egypt, are any indication of what is to come, we should be wary of our current policy prescriptions. One thing, however, is certain: Unless the U.S. and its allies come up with a clear and more coherent strategy that relies less on military options, it would not be unreasonable to expect the current levels of violence, suicide attacks and bombings to increase. 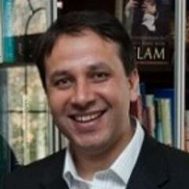