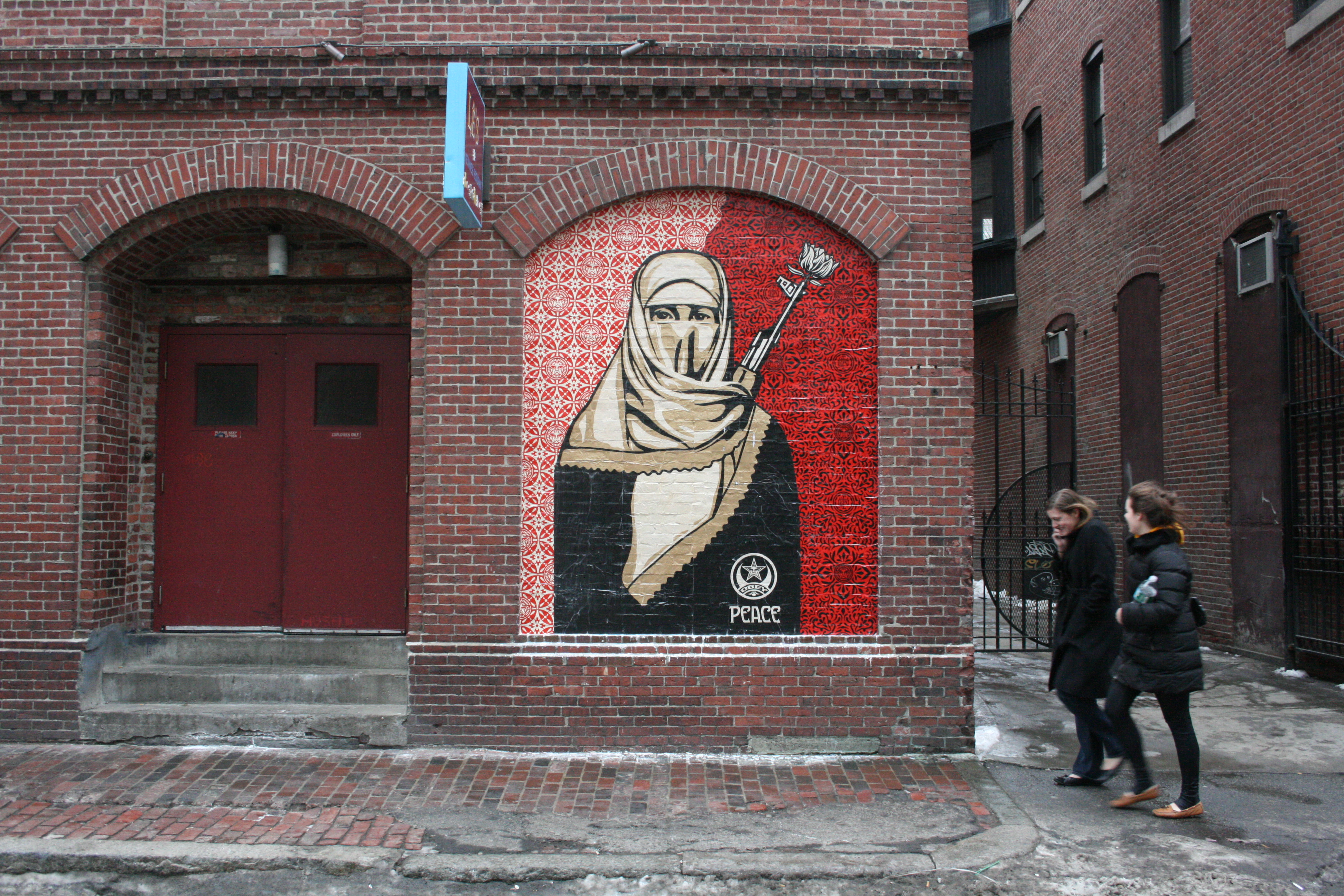 Unveiling the Drivers of Recruitment: Why Girls Join ISIS 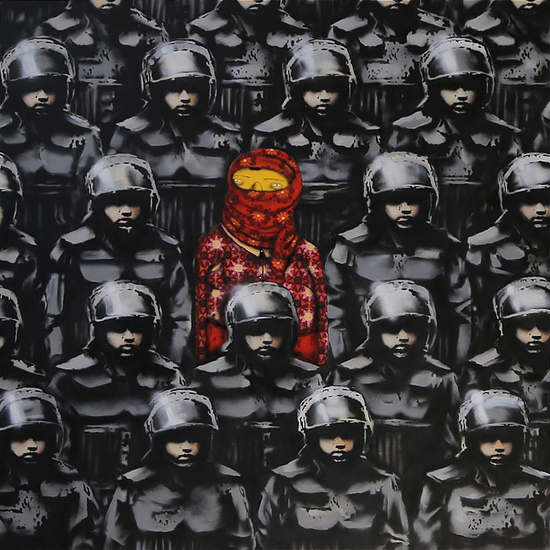 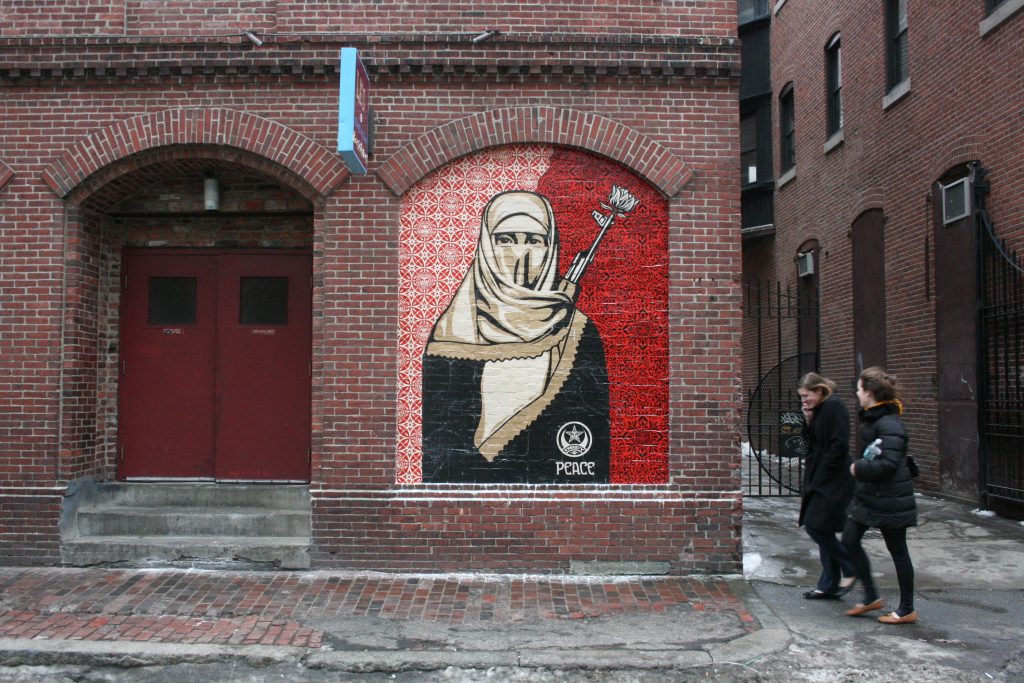