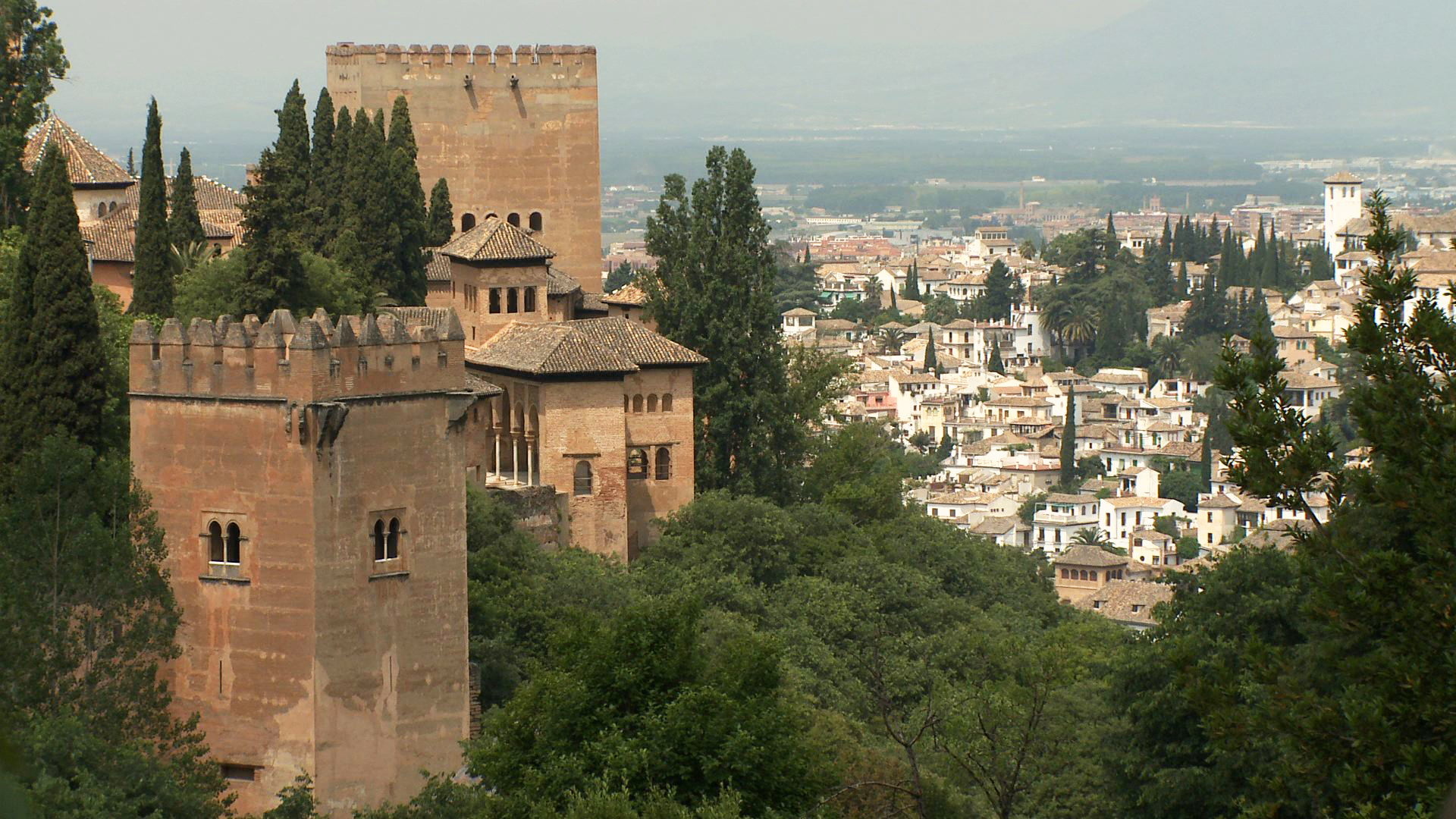 The Unsung Story of Andalusi Calligraphy

“What an extraordinary way the reed pen has,
of drinking darkness and pouring out light!”
(Abu Hafs Ibn Burd Al-Asghar / Andalusi Poet)

Al-Andalus was an Islamic civilization that changed the course of world history. It left us wonders, such as the Cordoba Mosque and the Alhambra, that incorporate elements of traditional Islamic architecture while featuring unique characteristics that make them stand out as masterpieces of this European Islamic society. That the Alhambra is the second most visited monument in Europe speaks volumes of present-day appreciation of the Andalusi legacy, appealing to travelers of all backgrounds. Beauty needs no explanation.

But beauty is not only monumental; indeed, part of the beauty of al-Andalus were the improvements in quality of life that were unimaginable in the Middle Ages. In the year 1000, Northern Europeans were combating the plague by holding pomanders to their noses while walking through streets piled with raw sewage, and books were hidden in monasteries for fear that knowledge might empower the masses. Meanwhile, in the Andalusi capital, Cordoba, there was street lighting, municipal rubbish collection, numerous public hammams with hot and cold running water, obligatory schooling for all children, and ateliers of scribes — including one composed entirely of women — writing out copies of the most groundbreaking scholarly texts of the day.

The script they wrote in, which we have come to call the Andalusi style, was quick, efficient and easy to read and write. Yet it possessed a singular beauty that led it to be used, often in combination with the bolder Kufic script it was descended from, to transcribe copies of the Quran that are held today in museums and private collections around the world. Surprisingly modern by today’s standards, this style was used in translations and copies of texts all over al-Andalus, where the thirst for knowledge produced influential minds such as Ibn Sina (Avicenna), Ibn Rushd (Averroes) and Ibn Arabi, among many other lesser known names whose work nonetheless formed part of an information revolution whose shockwaves are still being felt today.

Yet al-Andalus might never have reached its full splendor were it not for the humble Andalusi calligraphic style. Its bold, graphic elegance belies its simplicity, which enabled Andalusi Muslims to reproduce millions of books, creating some of the most impressive libraries of the era. The use of paper as opposed to vellum or parchment, which were expensive and took more time and effort to produce, meant that the contents of these manuscripts were now within reach of the masses, leading to unusually high literacy rates among everyday Andalusis.

A key aspect of this explosion of learning was Andalusis’ fascination with classical Greek knowledge. They translated Greek works into Arabic, expanding upon them and incorporating them into their daily lives. It was only when Western scholars started translating these documents from Arabic into Latin — taken from libraries in Toledo, for instance — that this information reached Northern Europe, effectively kindling the Renaissance and bringing knowledge out of the monasteries and into public life. 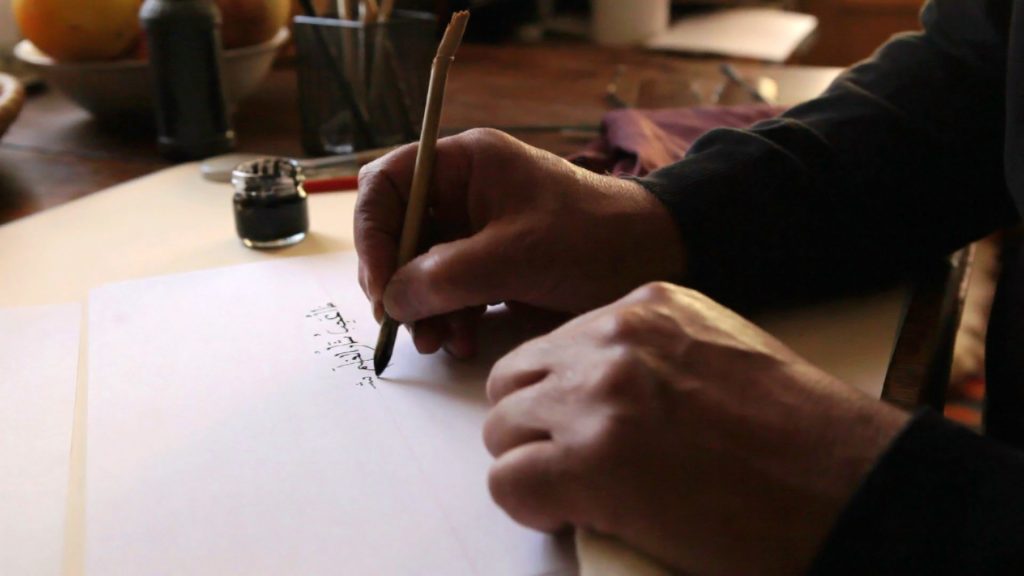 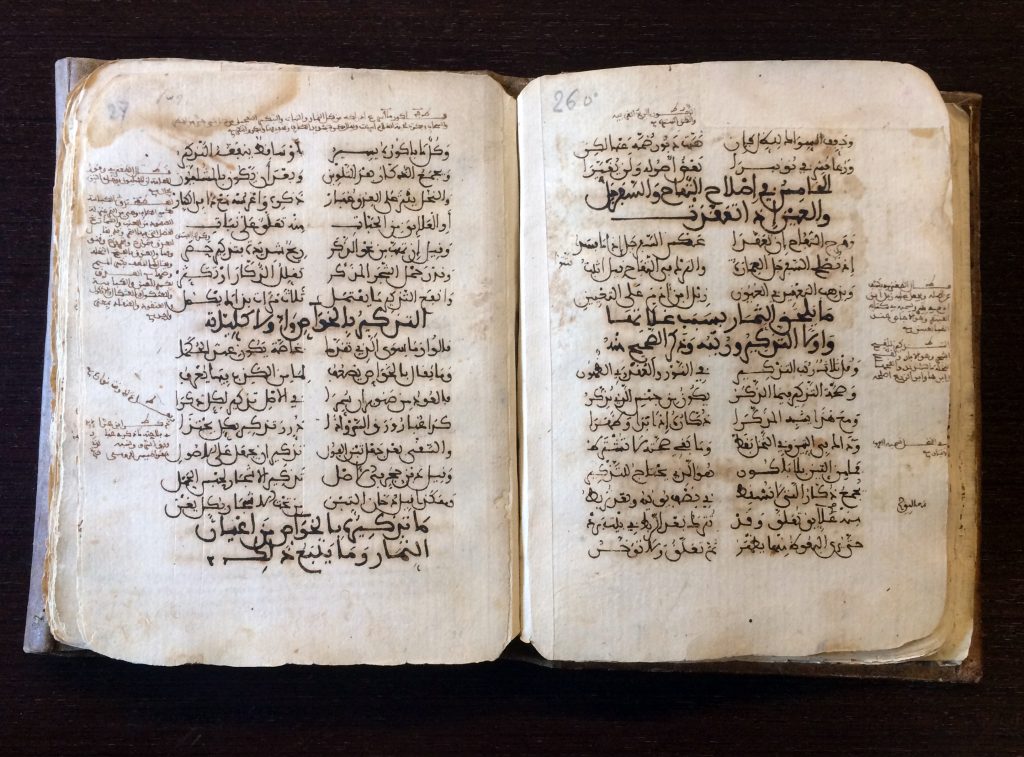 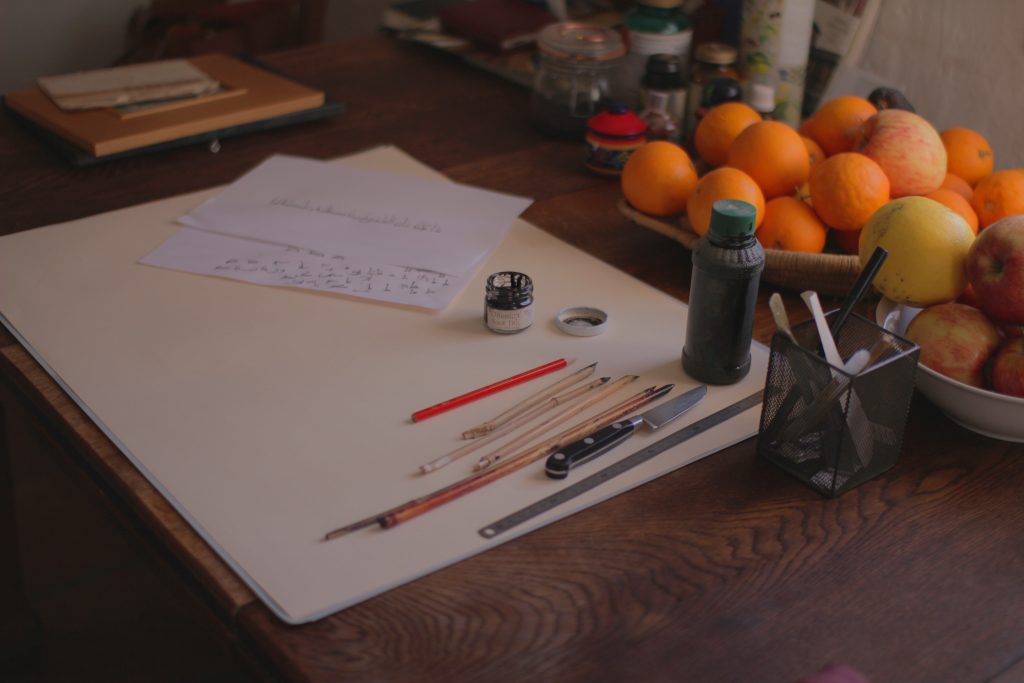 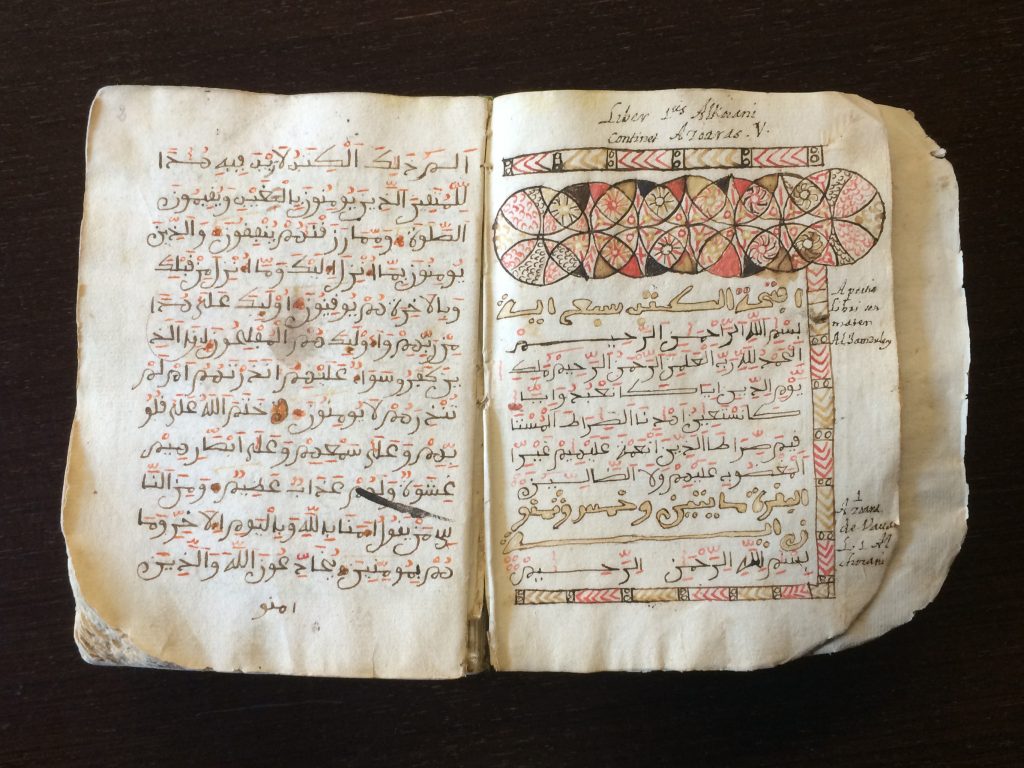 Even after the lands of al-Andalus were seized by the Christian kingdoms of the north, the Andalusi educational zeal did not lose its influence. Two open-minded leaders of the then capital city Toledo, Archbishop Raymond in the 12th century and Alfonso X of Castile in the 13th, assembled a school of translators made up of Christian, Muslim and Jewish scholars. Translating books and manuscripts on medicine, astronomy, philosophy, poetry, botany, historiography, science and more, the effects of this hive of intellectual activity would be felt across the Muslim World and Christendom alike, even laying the foundations of the Spanish language.

But with the persecution and expulsion of Muslims from Spain, along with the machinations of the Inquisition, the story of the Andalusi script came to an abrupt end. Millions of books were destroyed or stolen. Owning an Arabic manuscript became a crime punishable by death, which led to a diaspora of surviving volumes as far afield as West Africa, Turkey and the Balkans. Traces of Andalusi heritage can be found wherever exiled Andalusis fled to, bringing their books and their stories with them. Ironically, in Spain itself, the word “Moro” (Moor) became synonymous with barbarism, perhaps in an effort to erase the memory of the Moors’ contribution to civilization and justify the barbarity of the Reconquest.

Perhaps one of the most extraordinary qualities of the Andalusi style is that it’s thought to be the only European form of Arabic calligraphy. When we speak about the Andalusis, we are really referring to early European Muslims. Today, when Islam is increasingly portrayed as something foreign to the West, the relevance of al-Andalus becomes more acute as it signals the early presence and continued influence of Muslim culture on Western societies, and how the latter have repeatedly tapped into the wellsprings of Islamic civilization.

This particular calligraphic script — and the period it thrived in — is a beautiful example of how something as simple as pen and paper can transform the lives of individuals and societies at the broadest and most profound level.

Learn more about the history and experience of this form of calligraphy in A Beginner’s Guide to Andalusi Calligraphy, a documentary by Granada-based production company Barzakh.

*Zak Whiteman is a freelance director and producer based in Granada, Spain. He has worked on documentaries, promos, corporate videos and short films, as well as an array of multimedia projects. Other areas of activity include music and audio production, graphic design, photography and visual arts.

*All images courtesy of  Zak and Medina Tenour Whiteman.

Medina Tenour Whiteman is a writer, musician and singer-composer who holds a BA in African Language and Culture from SOAS, London. She is the author of the book of poetry Love is a Traveller and We Are Its Path and coauthor of the Muslim Travel Guide to Spain (forthcoming on Huma Press), and writes occasional articles for organs such as Critical Muslim. She is based near Granada in Spain with her husband and three children. You can order her poetry book on her blog, www.cavemum.com